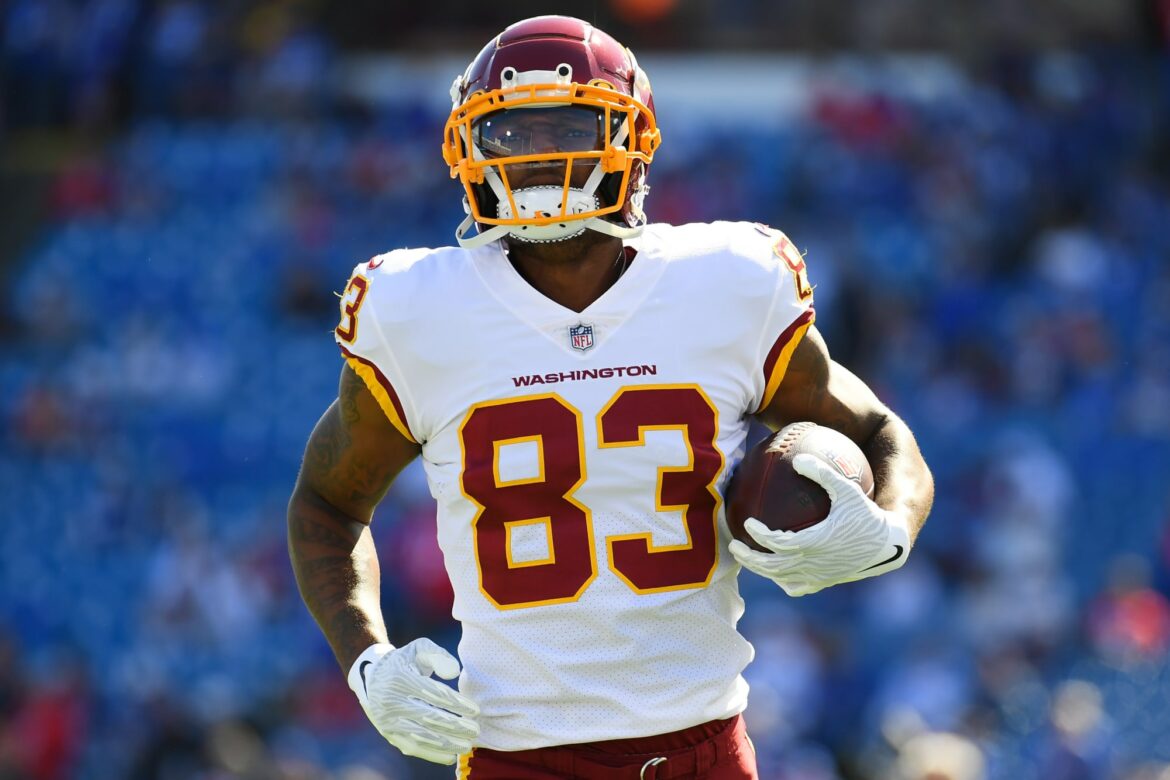 Parham will have a good opportunity to get into the end zone again this Sunday against the Baltimore Ravens, who are allowing the third-most fantasy points to opposing tight ends.

He is a touchdown-dependent play in deeper leagues.

Maxx Williams was in the midst of a breakout season with 38.9 fantasy points from Week 2 to Week 4. Unfortunately, he was just placed on the IR with a knee injury.

As a result, the Cardinals’ top two options at tight end will be Darrell Daniels and Demetrius Harris. Daniels is known for his blocking ability; he has not been targeted in four games this season.

Harris is the safer bet to pick up targets in Williams’ absence. Harris was targeted three times in the Cardinals’ Week 1 victory over the Tennessee Titans. In addition, he has nine receiving touchdowns in his career.

Harris has intriguing potential in Arizona’s offense. The Cardinals are currently scoring the fourth-most points per game in the NFL.