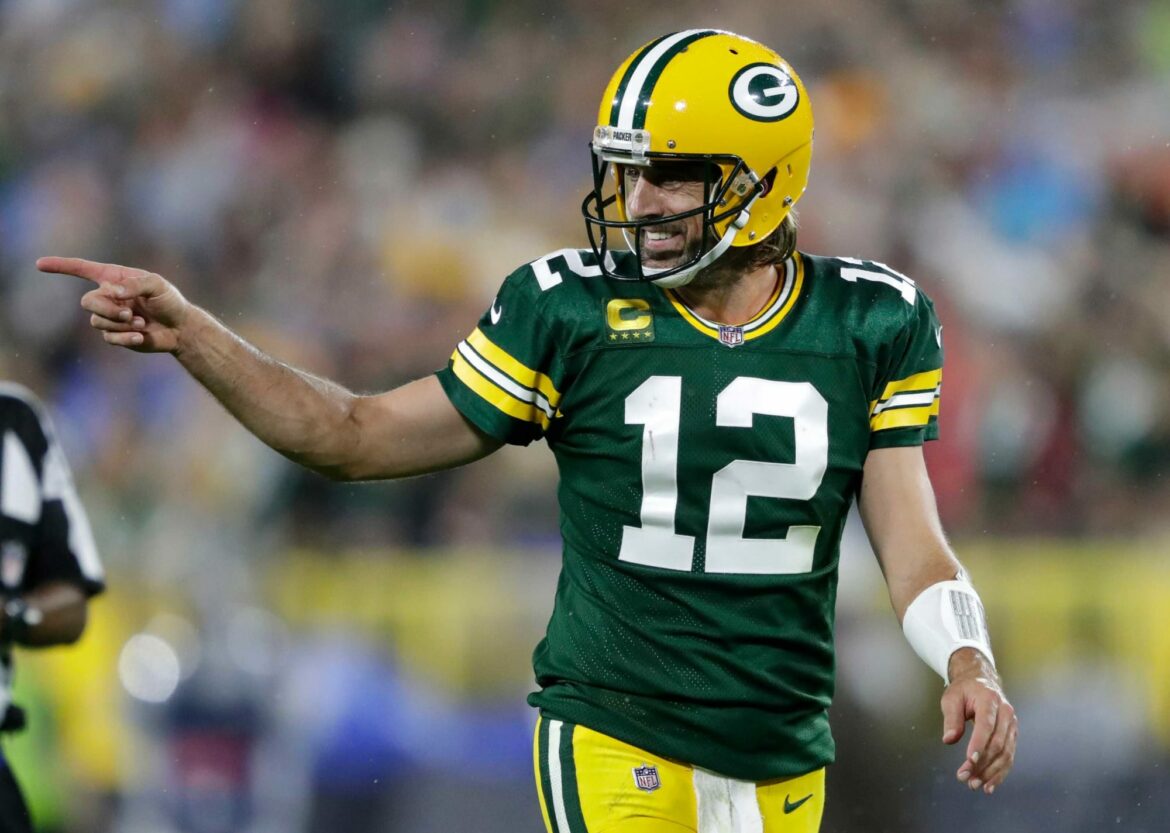 If the Green Bay Packers plan on competing in Super Bowl 56 later this season, then they must consider making one of these three moves at the trade deadline.

The Green Bay Packers had a rough start to the 2021 season after they were easily defeated 38-3 by the New Orleans Saints. But they have since gone on a three-game winning streak, with their last victory coming this past Sunday against the Pittsburgh Steelers.

It is quite obvious that this is likely the last hurrah for quarterback Aaron Rodgers, as he has the option to demand a trade elsewhere after the season. Not to mention that star wide receiver Davante Adams is set to become an unrestricted free agent after this year. That means the Packers have one last legitimate shot to compete in the Super Bowl.

If the Packers want to ensure that they are representing the NFC in Super Bowl 56, they should consider making one of these three moves at the trade deadline.

3. Get Aaron Rodgers another weapon in the passing game

The easiest thing the Packers can do to help improve their odds of hoisting the Lombardi Trophy is to give Rodgers another weapon in the passing game.

When looking at the depth chart, the Packers are pretty much set with Adams at the top, followed by the Allen Lazard, Randall Cobb and Amari Rodgers. However, it pales in comparison to the likes of the Tampa Bay Buccaneers (Mike Evans, Chris Godwin, Antonio Brown), Los Angeles Rams (Cooper Kupp, DeSean Jackson, Robert Woods) and Arizona Cardinals (DeAndre Hopkins, A.J. Green, Christian Kirk).

Luckily for the Packers, they can opt to bring in a rental receiver set to hit the open market to bolster their room. They can see if they can call one of the teams not expected to contend to the playoffs this season for a receiver. One wild card could potentially be JuJu Smith-Schuster, as he is set to become a free agent at year’s end and is on a Steelers team that is in last place in the AFC North behind the Cleveland Browns, Baltimore Ravens and Cincinnati Bengals.