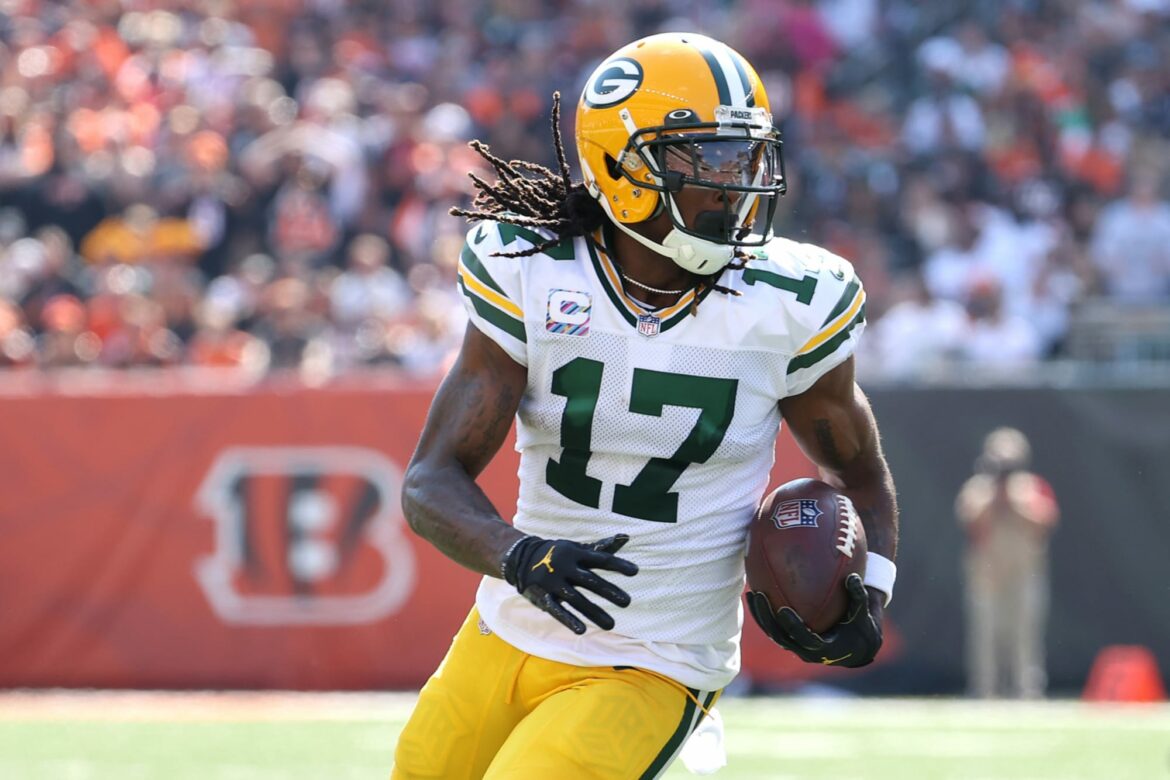 The Packers survived a comedy of errors from Mason Crosby to edge the Bengals last week. Here are five bold predictions on how they’ll handle the Bears.

Green Bay might have hoped for a comfortable victory against Cincinnati last week, but instead, they were forced to survive and advance against the Bengals in overtime. Of course, if Mason Crosby hadn’t missed a handful of late-game field goals then the Packers could have won the game in regulation.

Look for Aaron Rodgers and his teammates to shake off that malaise when they travel to Chicago this week. The Bears made things interesting in Week 5 against the Raiders but faltered down the stretch. Matt Nagy and his staff will be desperate to get improved production out of rookie quarterback Justin Fields in this game.

It’s a great week for Green Bay to get back on track. Here are five bold predictions on how they’ll comfortably dispatch their division rivals on Sunday afternoon.

5. Eric Stokes will get another interception

Stokes continues to play like one of the best rookie corners in the NFL. He was solid last week against Cincinnati with four tackles (including 3 solo stops) and one pass defended against Joe Burrow and company.

This week he’ll find a way to get his hands on an errant throw from Justin Fields to notch an interception. Stokes is going to be a fixture in Green Bay’s defense for years to come and he’ll only add to his reputation on Sunday.