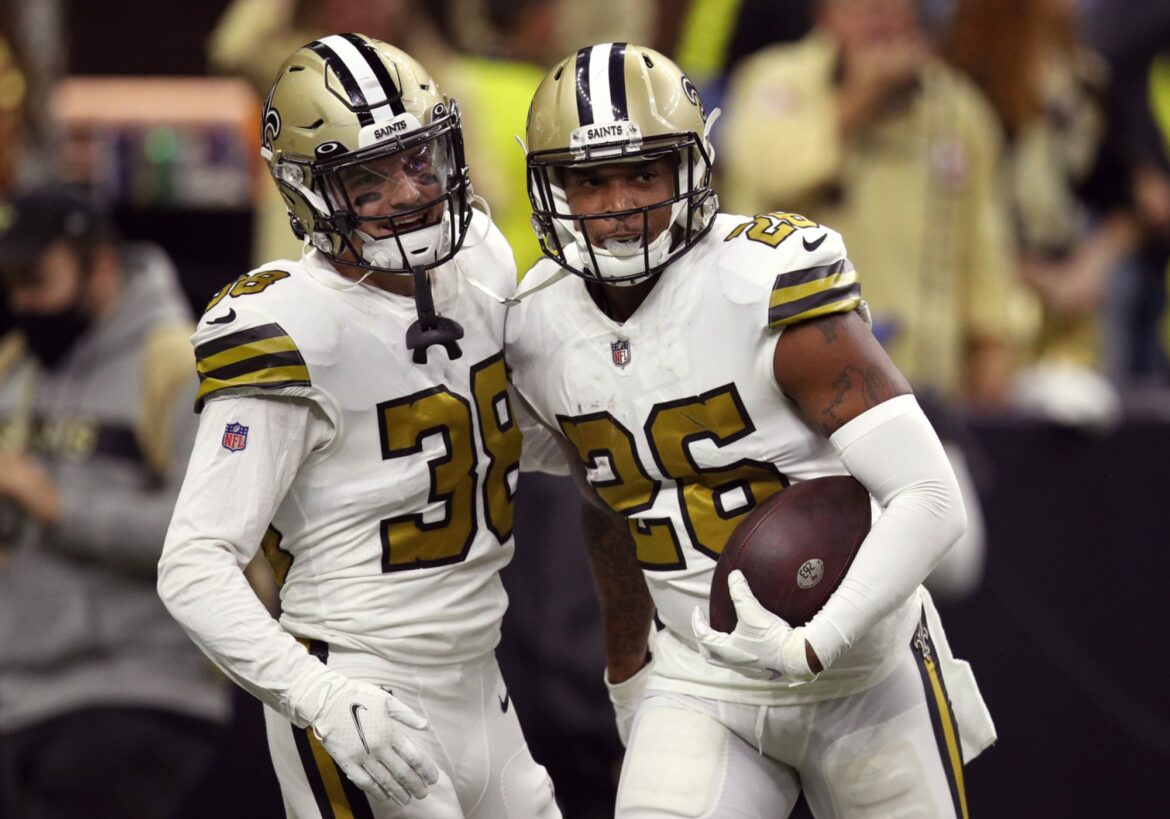 DENVER, COLORADO – NOVEMBER 29: Taysom Hill #7 of the New Orleans Saints looks to pass during the second quarter of a game against the Denver Broncos at Empower Field At Mile High on November 29, 2020 in Denver, Colorado. (Photo by Matthew Stockman/Getty Images)

The New Orleans Saints look to carry the momentum from their win over the Tampa Bay Buccaneers into their Week 9 matchup against the Atlanta Falcons.

The New Orleans Saints showed once again that they own the Tampa Bay Buccaneers in the regular season. This past weekend, the Saints pulled off the 36-27 win over the defending Super Bowl champions, thanks in part to a fantastic performance by the defense. There was bad news in the win, though, as quarterback Jameis Winston suffered a torn ACL.

Now, the the Saints will look to continue their winning streak this Sunday when they face the rival Atlanta Falcons, who are currently 3-4 on the year. New Orleans has had recent luck when facing the Falcons, but will it carry over into their first meeting this season?

Here are five bold predictions for Saints against Falcons.

The Saints will have to go without Winston for the remainder of the season, as it was revealed he suffered a torn ACL when being brought down by Buccaneers linebacker Devin White. Trevor Siemian put up an admirable effort in relief against Tampa Bay, as he 16-of-29 pass attempts for 159 yards and one touchdown.

If Taysom Hill is deemed good to return from a concussion, he has had some solid success playing under center against the Falcons. Last year, Hill was named the starter after Drew Brees missed time due to injury.

Regardless of whether Hill or Siemian get the start on Sunday, we predict that they will throw four touchdown passes against Atlanta’s defense.