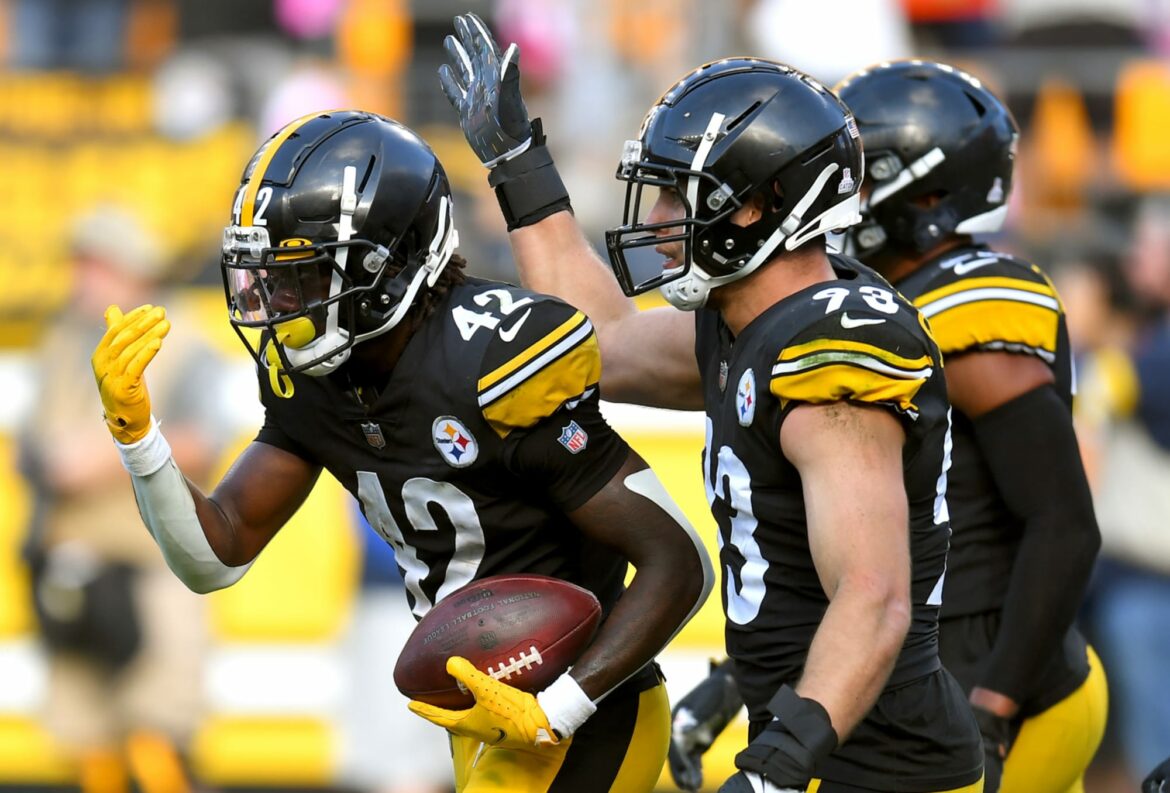 After ending their three game skid against Denver, the Steelers are in prime position to get back to .500 with a win over Seattle on Sunday Night Football.

Sunday was the best the Steelers have looked all season. They had a balanced attack offensively, Ben Roethlisberger looked comfortable, and the defense came up big on multiple occasions. Pittsburgh will now face Geno Smith and the Seahawks.

A fun side note to this game is that Mike Tirico will be on the call — the Steelers are 5-0 in the last five games Tirico has done play-by-play. Can they make it 6-0 and put together a brief win streak ahead of their bye week?

Here’s what we can expect from the Steelers as they take on Seattle.

It’s going to be a long night for Geno Smith

The Steelers pass rush is finally healthy. T.J. Watt missed time, as did Alex Highsmith, but they were giving the Broncos offensive line all they could handle on Sunday. The Steelers ability to get pressure by rushing four is going to be Seattle’s achilles heel. Pittsburgh still has to respect that D.K. Metcalf and Tyler Lockett are on the field, so don’t expect too many five or six man rushes from the Steelers.

We know Pittsburgh will get to Smith. Whether it’s Watt and Highsmith off the edge, or Cam Heyward up the middle. Melvin Ingram has been applying constant pressure, as well. The Steelers pass rush is amongst the best in football, and they will be able to pin their ears back and bully Smith all evening.