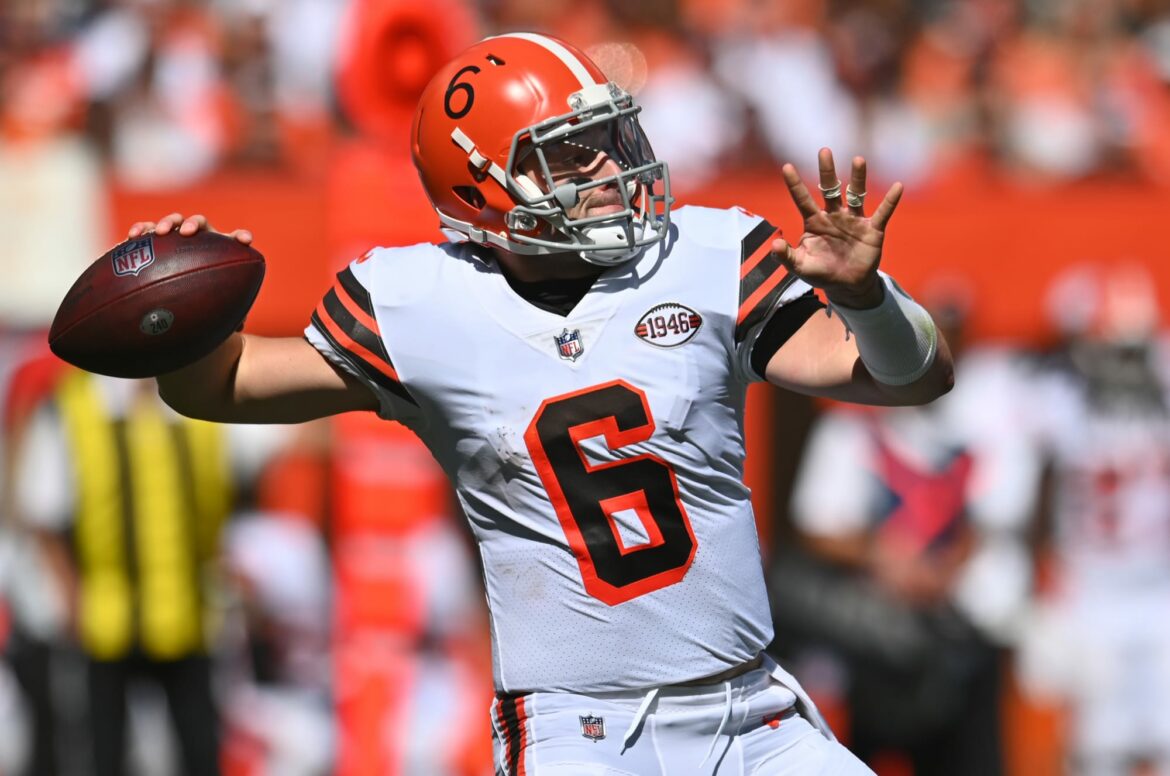 The Cleveland Browns travel to play the Minnesota Vikings in Week 4 of the NFL season.

Sunday, the 2-1 Cleveland Browns will visit the 1-2 Minnesota Vikings. Cleveland, coming off a dominating victory over the Chicago Bears, looks to impose their physical style on Minnesota who won last Sunday against the Seattle Seahawks.

5 bold predictions for Vikings against Browns

The Minnesota Vikings Pro Bowl running back missed last week’s game against the Seahawks after spraining his ankle a week prior against the Arizona Cardinals. Cook’s status was unknown right up to game time before the team ultimately decided he wasn’t ready and scratched him.

With many fantasy managers watching, the team has yet to announce Dalvin Cook’s status, but barring any setbacks it is likely that he plays. Cook come pretty close to playing last week, so with another week of rest and rehab, expect him to suit up for game time this week.

Cooks back up, Alexander Mattison was impressive in Cook’s absence rushing for 112 yards on 26 carries. Both Cook and Mattison will be needed as the Vikings try to challenge the Browns defense. The run game will be necessary to help slow down Cleveland’s pass rush.