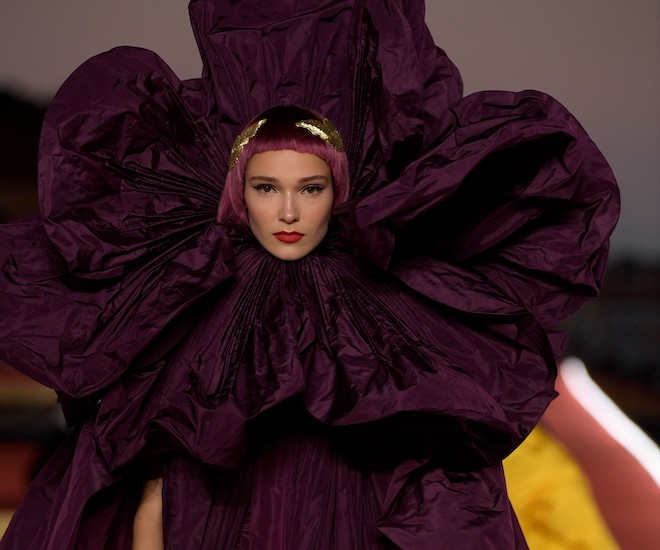 Fashion shows on the runway have aimed to create a theatrical experience for industry giants, attending guests, and future clients. Extravagant fashion event emphasises the whimsical and dramatic impact that fashion has on the world. Some fashion shows have been more iconic and memorable than others. Here are the most spectacular fashion shows in recent history. These shows created a stir in the industry and left a lasting impression on guests and the world.

The 7 most unforgettable fashion shows: 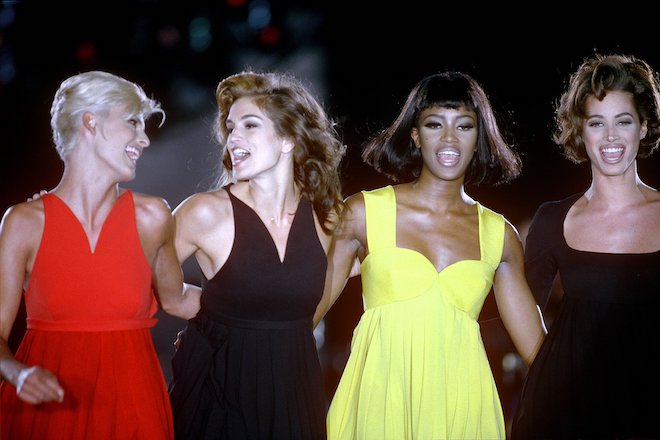 The early ’90s were dominated by powerhouse supermodels who became celebrities in other industries beyond fashion. Gianni Versace’s Fall 1991 show capitalised on the popularity of the supermodel era and featured a grand finale of the decade’s top supermodels. At the end of his show, Cindy Crawford, Linda Evangelista, Naomi Campbell, and Christy Turlington, strutted down the runway recreating an iconic George Michael music video. 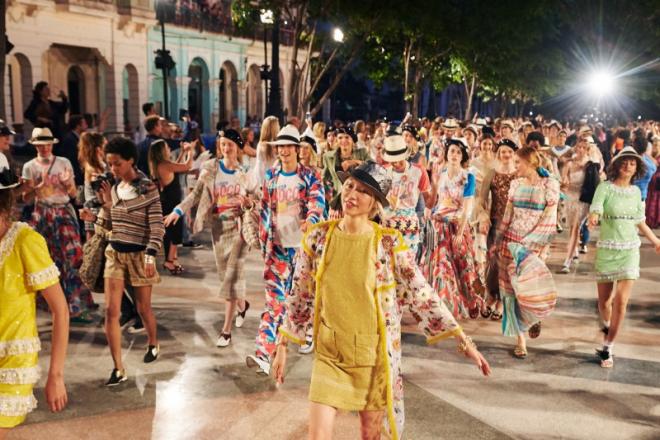 Karl Lagerfeld‘s breathtaking collection for Chanel resort wear in 2017 took the audience to the lively streets of Havana, Cuba. Guests and fashion writers were immersed in the Caribbean island culture and Lagerfeld’s innovative designs. The country had just opened up for the first time in decades to American visitors, and Lagerfeld took advantage of an opportunity to showcase this island nation’s treasures and atmosphere. 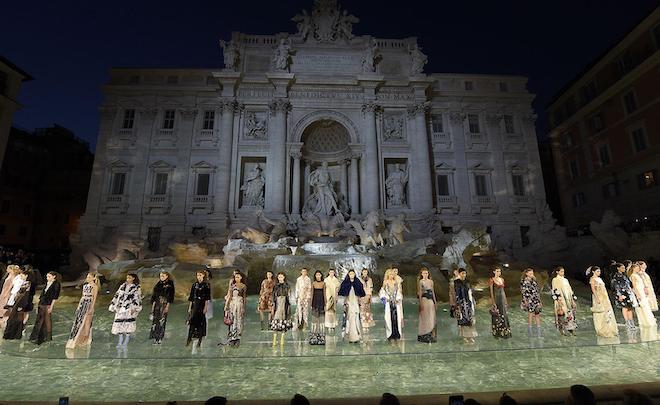 Fendi’s Fall 2016 show took fashion design to a new level. The haute couture looks were set against a dramatic backdrop, Rome’s Trevi Fountain. The models walked along a clear platform that was set over the water in the fountain. This show was a homage to the Italian fashion house’s heritage and 90th-anniversary celebration. 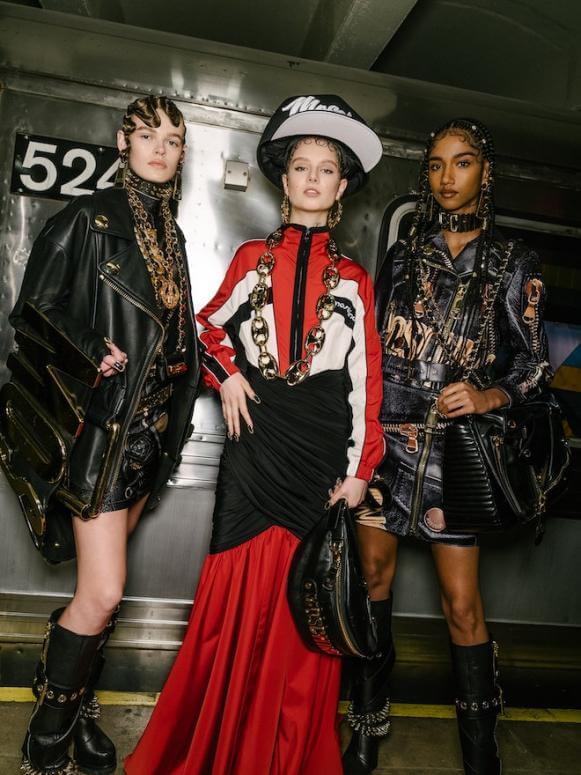 New York City is no stranger to incredible fashion shows, but Jeremy Scott gave New York fashionistas something to talk about with his Moschino show featuring looks for the Fall 2020 season. Instead of the typical New York City catwalk, Scott designed a fashion show around the iconic New York subway experience. Models showed off streetwear on subway cars transformed into a fashion runway.

Another creative use of setting in a New York City fashion show was the Moncler Grenoble event in 2011. This fashion house moved their catwalk to the legendary Grand Central Station in the Big Apple. The event was staged as a flash mob and featured designs from Moncler’s Fall 2011 line. Instead of an audience of celebrities, socialites, and fashion industry experts, the show was staged in front of commuters as a memorable spectacle. 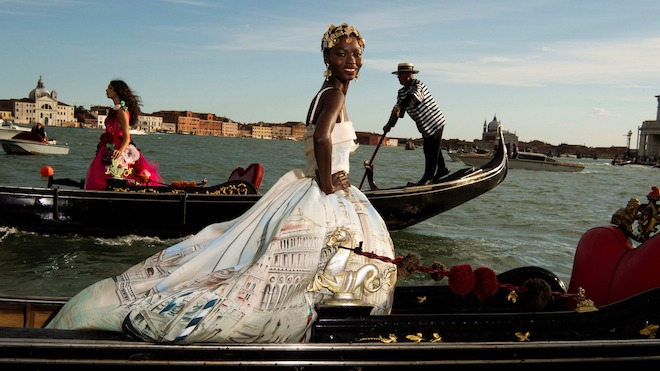 The breathtaking fall 2021 collection from Dolce and Gabbana was presented to the elite in Venice, Italy in September. Venice’s St. Mark’s Square hosted Dolce & Gabbana’s Alta Moda show and featured gorgeous looks for the upcoming season. The show was invoking the spirit of Venice, the Renaissance era, and the colourful creations of the yearly Carnival that happens each February in the city. 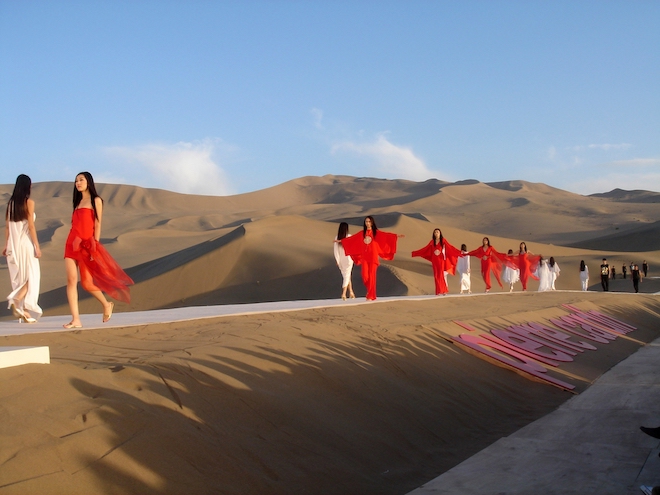 Pierre Cardin elevated fashion by setting his Spring and Summer 2007 collection in China. He brought guests, executives, A-listers, and more to an elaborate fashion event on Whistling Sand Mountain in Dunhuang, China. This was the setting of the famous Silk Road in China. The fashion giant featured gorgeous, ethereal dresses modelled by figures walking along the dramatic sand dunes in the region.

Famous fashion designers have a big challenge each season when it comes to staging their collections. Each year, the aim is always to create a show that is unforgettable. These designers and fashion houses above have taken the challenge to new levels with exotic locations, unique settings, and gorgeous looks that have left an impression in the fashion industry.