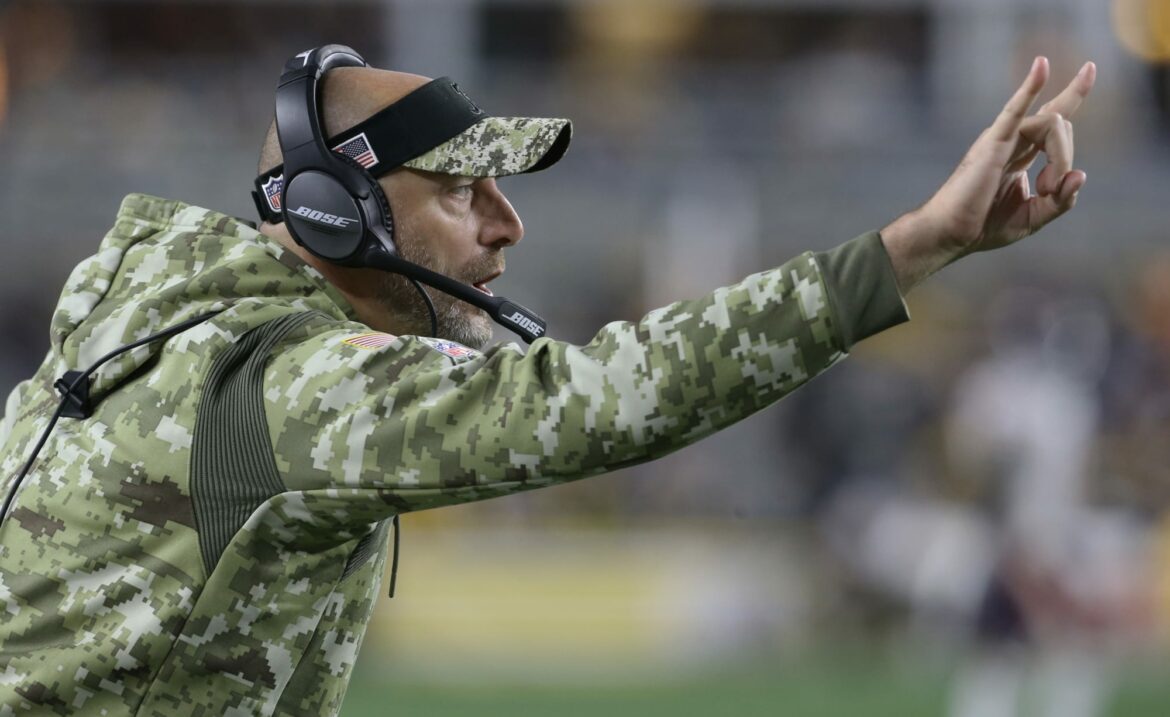 The NFL has some explaining to do after referees called a truly outrageous taunting call against the Bears on Monday Night Football.

NFL refs have been the subject of criticism throughout the 2021 season. They just hit a new low.

Monday Night Football was a clinic in making and missing major calls.

A missed call on a clear and obvious roughing the passer earlier in the game seemed like it would go down as the worst call of the night. It wasn’t.

That is not taunting. It is not worthy of a 15-yard penalty. There is no universe wherein that flag should ever have been thrown.

To make it all so much worse, it was a call of extreme consequence. The Bears had just made a key defensive stop and were going to get the ball back trailing by three.

The flag moved the Steelers into field goal range and they were able to kick to go ahead by six. While Chicago got the ball back, they would not be able to simply kick a field goal themselves to tie the game. Their job was that much harder.

Justice was ultimately served when Justin Fields threw a touchdown pass on the next Bears possession to take the lead. It was all the more impressive knowing the kind of hurdles thrown in their way by the refs.