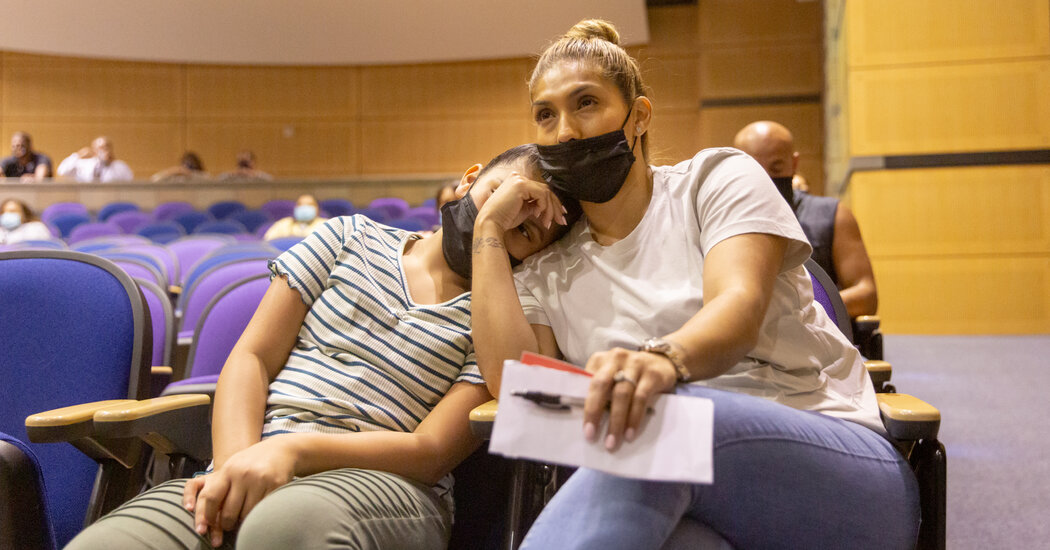 Darling-Hammond said the state needed to be prepared for the emergence of more variants. Vaccinating children will not only confer them protection from infection, but also limit virus spread that can lead to new mutations.

Statewide, 71 percent of Californians 12 and over are fully immunized, one of the highest rates in the nation, according to a tracker by The New York Times. The percentage is lower for the youngest age group eligible for vaccines, those between 12 and 17, at around 57 percent.

But there’s a lot of variation across the state, and school outbreaks have typically hit places where coverage is low, Darling-Hammond told me.

Counties where multiple schools have closed this fall include Kern (where 43 percent of people 12 and over are fully vaccinated), Tehama (41 percent) and Lassen (32 percent).

There aren’t uniform guidelines across the state for when a school must shut down in response to an outbreak, so the closure numbers aren’t a perfect measure of how many students and teachers are falling sick. Still, they provide a snapshot of where and how often big outbreaks are overwhelming districts.

Statewide, the student vaccine requirement isn’t expected to take effect until July — first for seventh grade and up, followed by kindergarten through sixth grade — and only after the vaccines get full approval from the Food and Drug Administration for those age groups. (Currently, only the Pfizer-BioNTech vaccine has received full F.D.A. approval — and that’s only for people 16 and older.)

For other childhood vaccines, California barred parents in 2016 from citing their religious views to get out of vaccinating their children, after the number of unvaccinated students crept dangerously high.