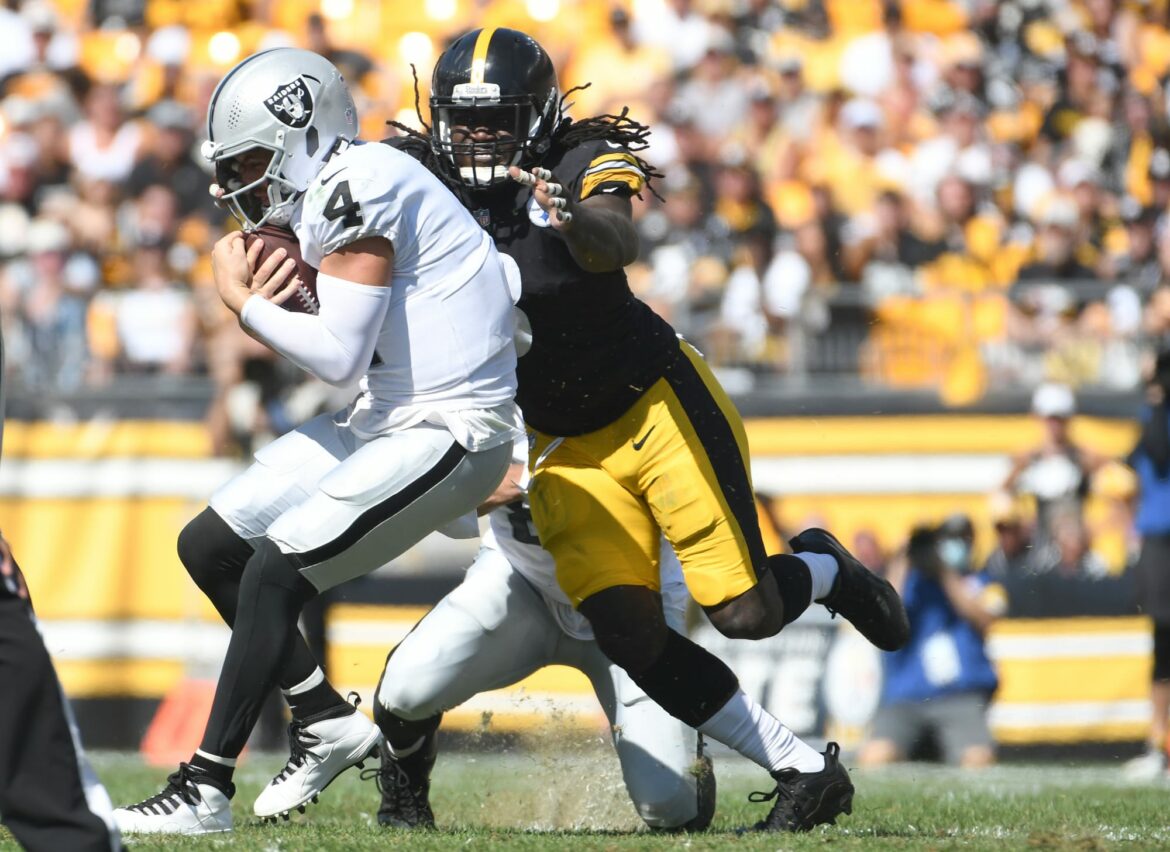 The Kansas City Chiefs made a big splash at the NFL trade deadline by dealing for pass-rusher Melvin Ingram from the Pittsburgh Steelers.

With the 2021 NFL trade deadline hours away, the Kansas City Chiefs have added former Pittsburgh Steelers pass-rusher Melvin Ingram to their roster.

All Kansas City had to give up to get the three-time Pro Bowlers is a sixth-round pick. Ingram had spent the bulk of his NFL career out of South Carolina with the San Diego/Los Angeles Chargers. He arrived in Pittsburgh this past offseason but only managed one sack in eight games for the Steelers. Given how well the Chiefs know him from his AFC West days, this deal makes sense.

Dealing for Ingram is one way the Chiefs can go about improving their underperforming roster.

Melvin Ingram traded to Chiefs from Steelers for sixth-round pick

While one could argue Ingram was playing out of position in Pittsburgh, he is very much on the wrong side of 30. Ingram is 32-years-old and only has one sack since his age-30 season with the Chargers two years ago. He looks to be past his prime, but the Chiefs are desperate to right the ship of a season gone awry. They might be 4-4 on the season, but things have been very difficult.

Looking ahead at the Chiefs’ remaining schedule, there are no easy games left. They have five games left in divisional play, as well as dates vs. the Dallas Cowboys, the Cincinnati Bengals, the Green Bay Packers and the Steelers the rest of the way. While trading for a player like Ingram could help, Kansas City still has a long way to go towards being back atop the AFC this season.

If the Chiefs get some version of what Ingram was for the Chargers, this deal will be worth it.