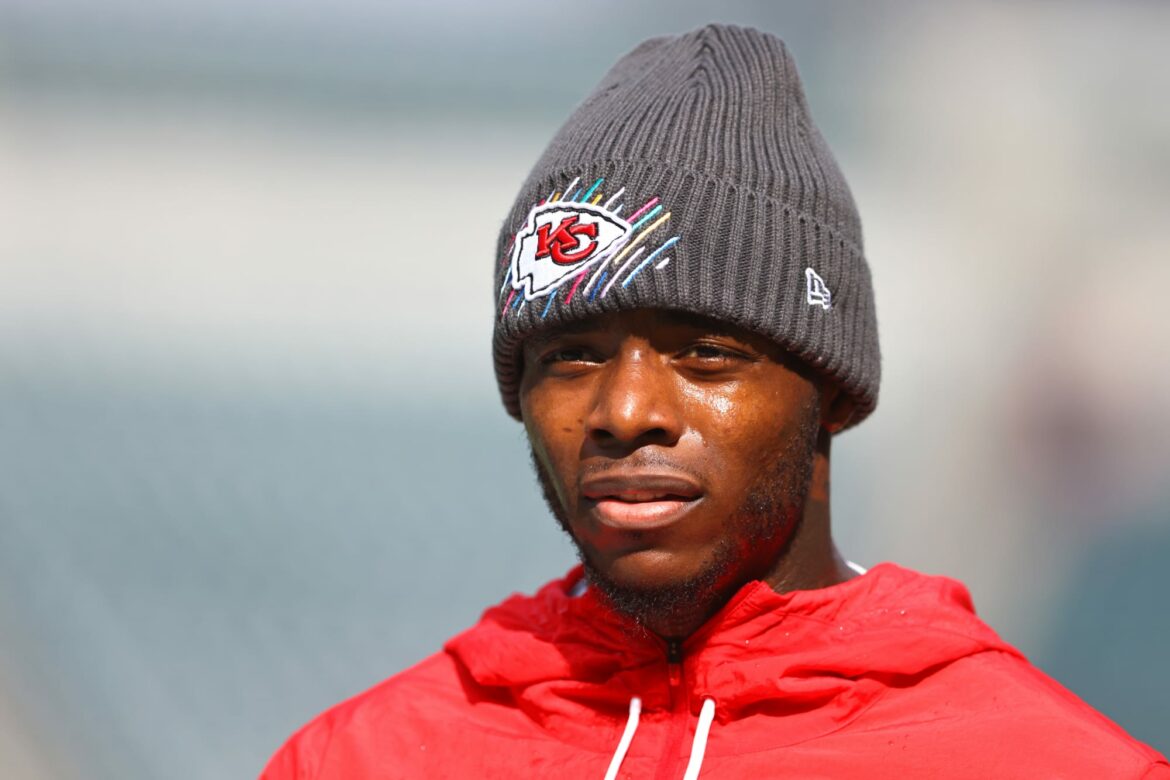 PHILADELPHIA, PENNSYLVANIA – OCTOBER 03: Wide receiver Josh Gordon #19 of the Kansas City Chiefs walks off the field before taking on the Philadelphia Eagles at Lincoln Financial Field on October 03, 2021 in Philadelphia, Pennsylvania. (Photo by Mitchell Leff/Getty Images)

2021 PFL Championships: Raush Manfio reflects on gauntlet on the path to the lightweight finals by Curtis Calhoun

When the Kansas City Chiefs face the Buffalo Bills in their highly-anticipated showdown on Sunday, Patrick Mahomes will now have another stud option to throw to. We’re of course talking about Josh Gordon.

On Tuesday, it was revealed that Kansas City has officially promoted the veteran wideout to the 53-man roster. This no questions makes the rematch of the AFC Championship Game even more intriguing.

The Chiefs wasted no time signing Gordon to their practice squad after he was reinstated by the NFL and commissioner Roger Goodell. The plan from the start was for Gordon to ease his way to the active roster and he’s clearly impressed in his short time with the team.

The rich really are getting richer here, as Mahomes can now add Gordon to an aerial attack that features Tyreek Hill, Travis Kelce and others. While Gordon’s NFL career has been dominated by suspensions, there’s simply no denying he’s a game-changer when on the field.

With his outstanding speed for his size, Gordon is quite the handful for opposing defensive backs to try and cover. After suiting up for the Patriots and Seahawks in 2019, Gordon was out of action for the 2020 campaign.

Now, though, he’ll be ready to remind folks of just how lethal he can be with the pigskin in his hands. Fortunately for him, he’s got one of the best signal-callers in Mahomes to get him the ball. Come Sunday, we’ll see just how good Gordon can be in this offense. It goes without saying, but countless folks in Kansas City can’t wait to see how he does.