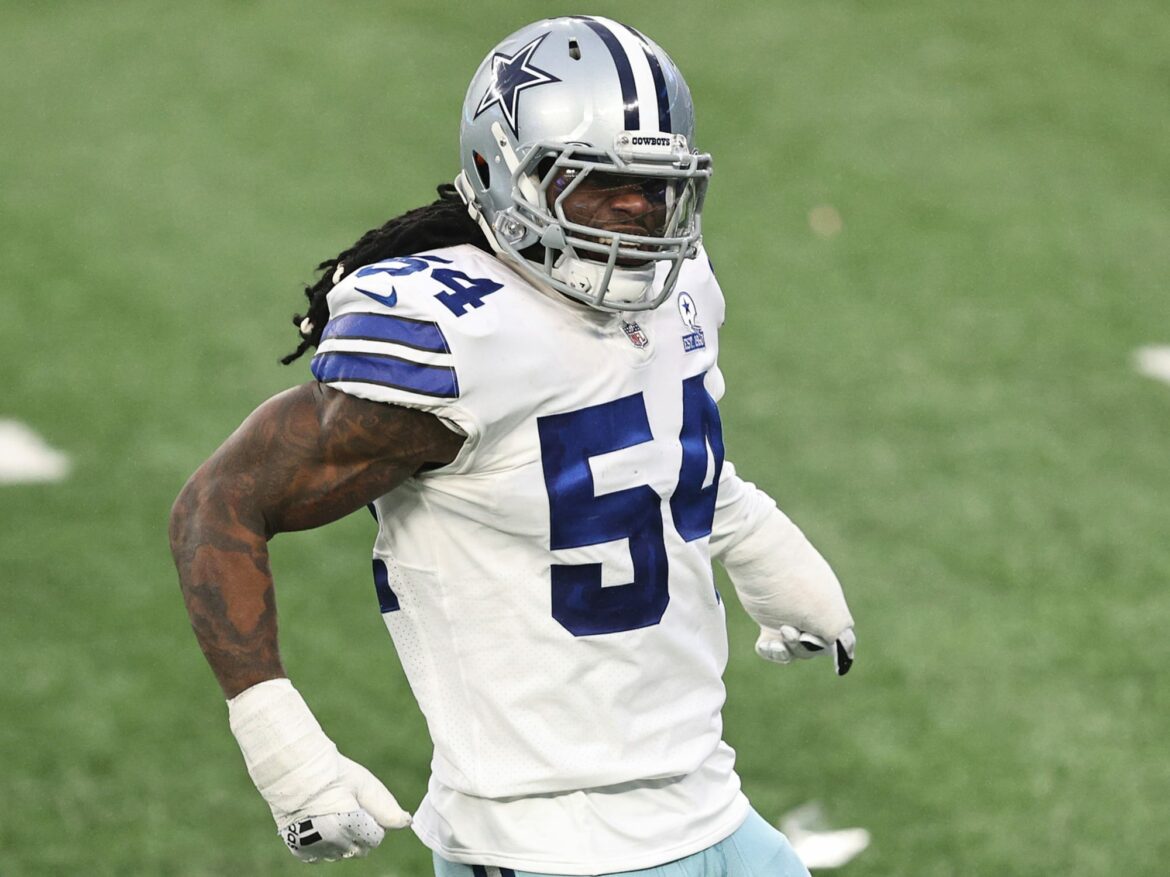 The details of Jaylon Smith’s one-year deal with the Green Bay Packers have been revealed and the NFC North team landed him for peanuts.

With the breaking news of former Dallas Cowboys linebacker Jaylon Smith agreeing to terms with the Packers, Green Bay fans are fired up right now. While things didn’t work out for the former second-round pick in the NFC East, he’s ready for this second chance.

Having said that, this truly is a low-risk, high-reward move by Brian Gutekunst and the Packers front office. At the end of the day, the Packers are only paying Smith $770,000 for the rest of the season, with Dallas getting stuck in giving him millions. This is wild.

From NFL Now: The #Packers agreed to terms with LB Jaylon Smith, who will make $770K this season for GB but make all of his $7.2M overall salary mostly from Dallas. His new head coach is a big reason why he picked GB. pic.twitter.com/k9LMQoKdaJ

While Jerry Jones is a rich man, throwing away money like this really is absurd. Hey, Packers fans don’t care about that, though. They’re ecstatic at the fact that a motivated Smith will be making plays at Lambeau Field and it’s costing the team less than $800,000.

While Smith didn’t live up to the hype with Dallas, there’s no arguing that he can step in and help out Green Bay’s struggling pass-rush. On top of that, think of how hungry the 6-foot-2, 245-pounder must be right now after Dallas cut him like this after four games in 2021?

If you search his name on Twitter, countless folks out there have called him a bust and more. Green Bay clearly loves his potential, which is why they’ve wasted no time in making sure no one else was able to sign him.

Hey, you’ve got to figure Aaron Rodgers enjoys seeing Gutekunst being aggressive here as well. With the Packers eyeing a trip to the Super Bowl this winter, the defense surely needs to step their game up. Smith will be ready to help out in any way he can.