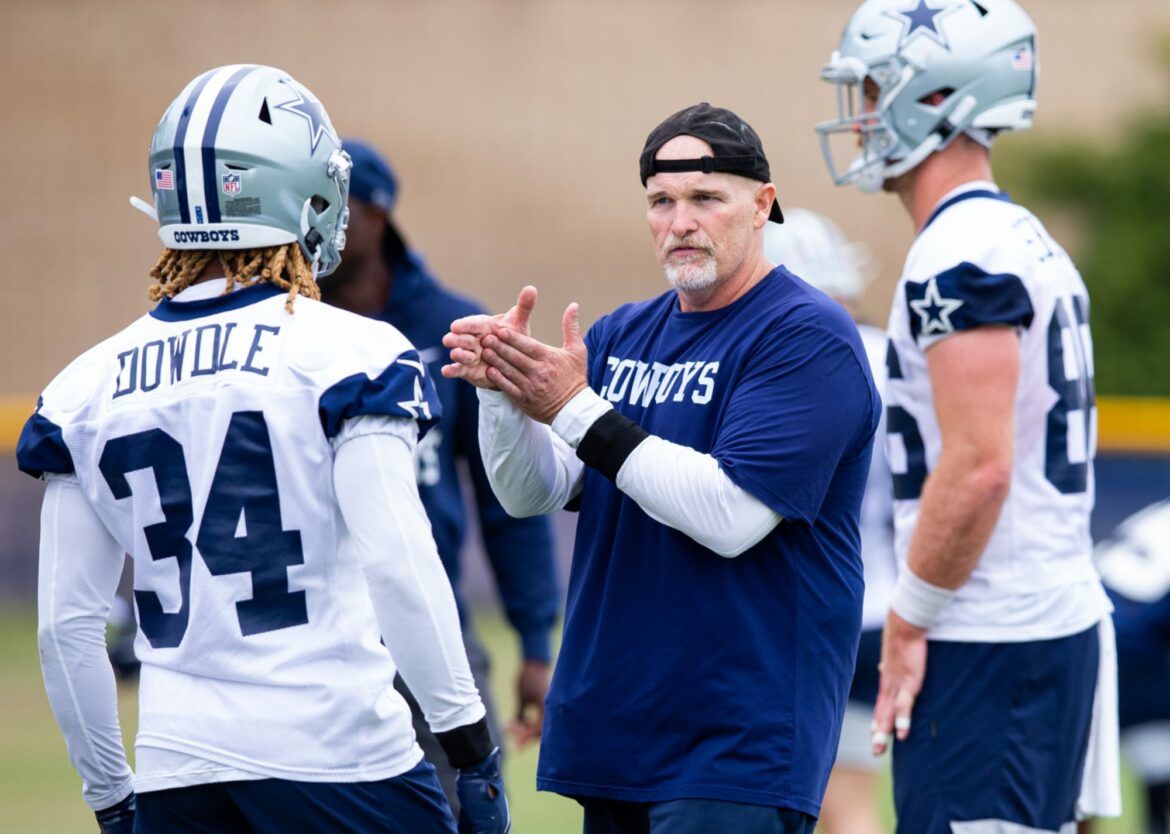 The Falcons fired Quinn in October of 2020, and the Cowboys scooped him up as their defensive coordinator this offseason. Under Quinn’s leadership, the Cowboys defense has made major strides in the 2021 campaign, looking far better than their putrid effort in the 2020 season.

This is nothing against Mike Nolan — but Dallas’ defense didn’t look nearly as disciplined or dangerous last year. With a fresh face and system at play, the Cowboys have responded well. It’s safe to suggest Mike McCarthy made the right hire.

Quinn left things well with the Falcons, despite being fired midseason. However, Atlanta is still relatively decent without him, sitting on a 4-5 record and squarely in the NFC playoff race.

The way the Cowboys downed Atlanta only made things sweeter for Quinn. The Falcons gave up 36 points in the first half, and with the game out of hand Dallas added even more. The Cowboys won 43-3, and gave up no second half points despite the fact that it was garbage time, by definition.

The Cowboys were so impressed with Quinn’s effort this game — and so far this season — that they gave him the game ball.

Matt Ryan was 9-for-21 with just 117 yards passing before he was replaced by Josh Rosen. Combined, the two quarterbacks threw three interceptions. Yikes.