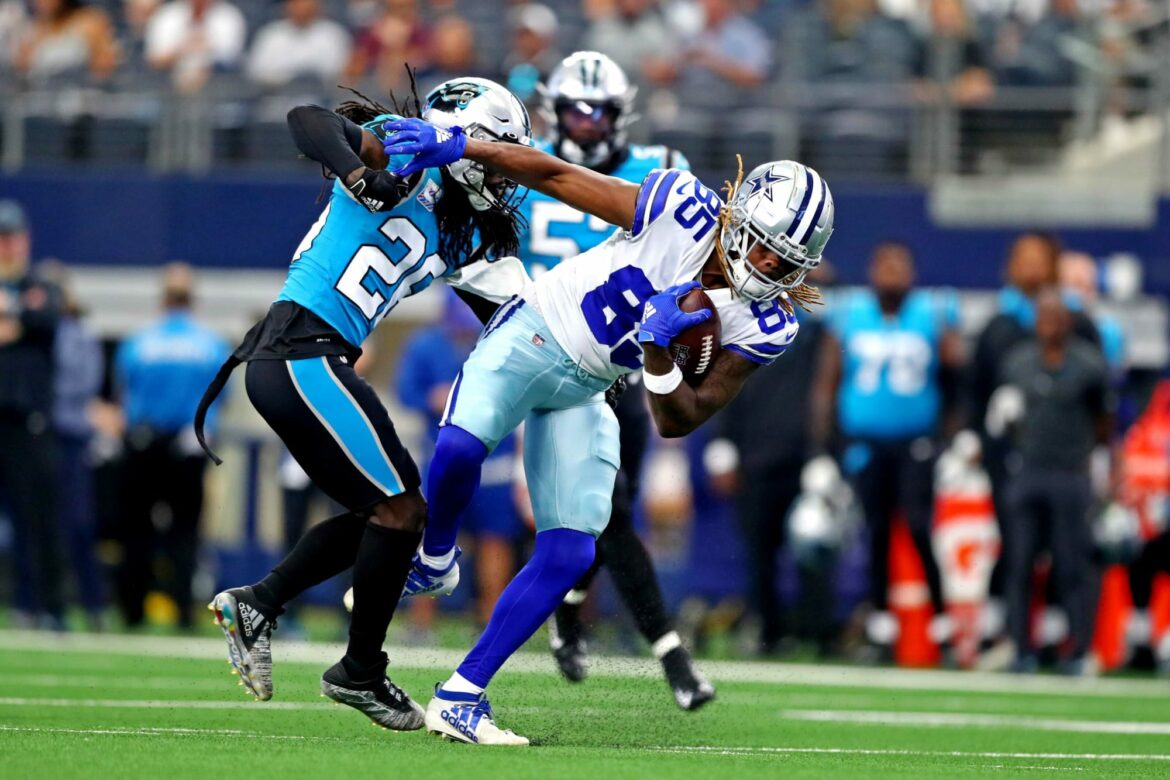 UFC Vegas 41: Who is Daniel da Silva? by Zain Bando

Jason Kelce opened a can of worms when he weighed in on the Ben Simmons situation in Philadelphia.

After Simmons was kicked out of 76ers practice, Kelce was asked about the situation with the struggling basketball star. Kelce called out the lack of accountability, saying the city embraces players who put in the work.

On Friday, Cowboys wide receiver Noah Brown called out Kelce on his Instagram story, claiming he was pandering to Eagles fans.

Brown went on to criticize Kelce for speaking about Simmons’ habits.

“Phill fans not tryna hear me,” he wrote on his story. “But its code to everything and idk when speaking on another man habits and accountability to something that ain’t got shit to do w you became cool…philly still gone fye u up next time u fuck up so sit back and mind ya business.”

Let’s be real. Kelce doesn’t need a pat on the back from Eagles fans. He already has their love and respect for years of service. So it’s pretty implausible to think he tailored his comments to make them happy.

Instead, Kelce’s own mentality seems to fit the city of Philadelphia in a way that Simmons doesn’t. That’s why Kelce has gone to four Pro Bowls, claimed All-Pro honors three times and won a Super Bowl with the Eagles despite facing their ire when he and the team have struggled.

As a professional athlete who has succeeded in a city known for passionate and harsh fans, Kelce does have unique insight into the Simmons situation. And he has the résumé to back up his comments.

Brown, on the other hand, had Eagles fans asking, “Who?”