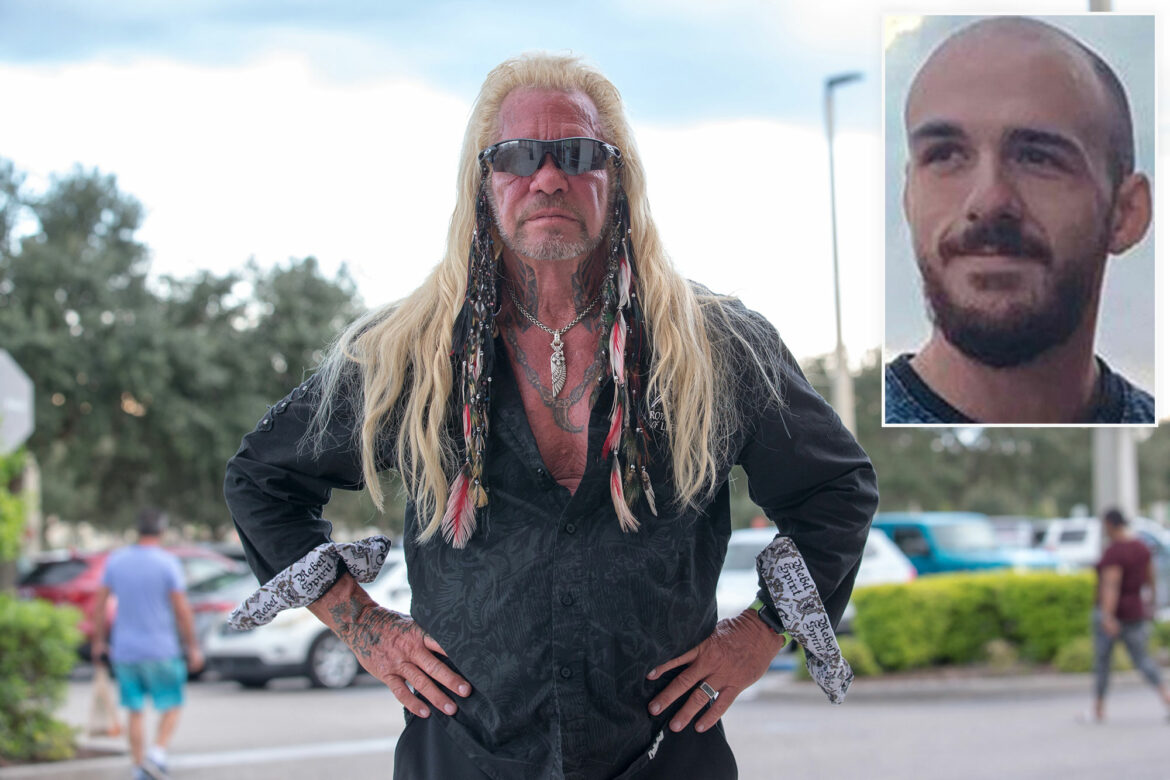 Dog the Bounty Hunter insists he’s still on the hunt for Gabby Petito’s fugitive boyfriend despite an ankle injury that has him back home in Colorado.

Dog, the reality TV star whose real name is Duane Chapman, was revealed on Monday to have hurt his ankle while searching for Brian Laundrie in Florida.

But his spokeswoman said he’s still got a team of investigators in the Sunshine State researching tips on the slippery Laundrie’s whereabouts even after Dog and wife Francie went home.

“Dog has not ended his search for Brian Laundrie,” spokeswoman Jennifer Willingham said in a statement. “Dog and Francie Chapman need to attend to a variety of matters at home in Colorado, including Dog’s ankle injury which occurred during the search.”

Dog’s daughter, Lyssa Chapman, is managing “logistics” and researching leads from Hawaii, while Greg Zecca does the same from Colorado, the spokeswoman said. She pointed potential tipsters to the TV bounty hunter’s hotline, 833-TELLDOG.

Dog the bounty hunter on the hunt for Brian Laundrie.Instagram

“Dog and the team will continue to search until Brian Laundrie is found,” she said.

Laundrie, 23, has been on the run for almost a month and a massive manhunt and ceaseless publicity on the case has yet to uncover where exactly the fugitive is. Laundrie is the sole person of interest in the disappearance and homicide of Petito, a Long Island native.

Brian Laundrie was reported missing by his parents in September.Instagram

The young couple had set off on a months-long cross-country road trip over summer, but the trip was aborted in late August with Laundrie returning to his parents’ home in Florida – without Petito.

Petito’s parents reported her missing on Sept. 11, and authorities found her remains on Sept. 19 in a remote camping site in Wyoming. By then, Laundrie had been reported missing, too.

Laundrie left behind items like his cellphone when he supposedly went on a hike in a vast preserve in Florida. Dog and his team jumped into the search for Laundrie, but have drawn criticism for the move, with critics calling his involvement a publicity stunt.

Dog had told WFLA-TV reporter Josh Benson on Monday he was raising funds for the “expensive search,” Benson said on Twitter.

The Teton County, Wyoming coroner plans to hold a press conference Tuesday afternoon on the ruling of Petito’s autopsy. He is expected to offer new details on her cause of death.

Laundrie has not been accused of being involved in the killing, but a warrant was issued for his arrest for allegedly using Petito’s credit card around the time she disappeared. 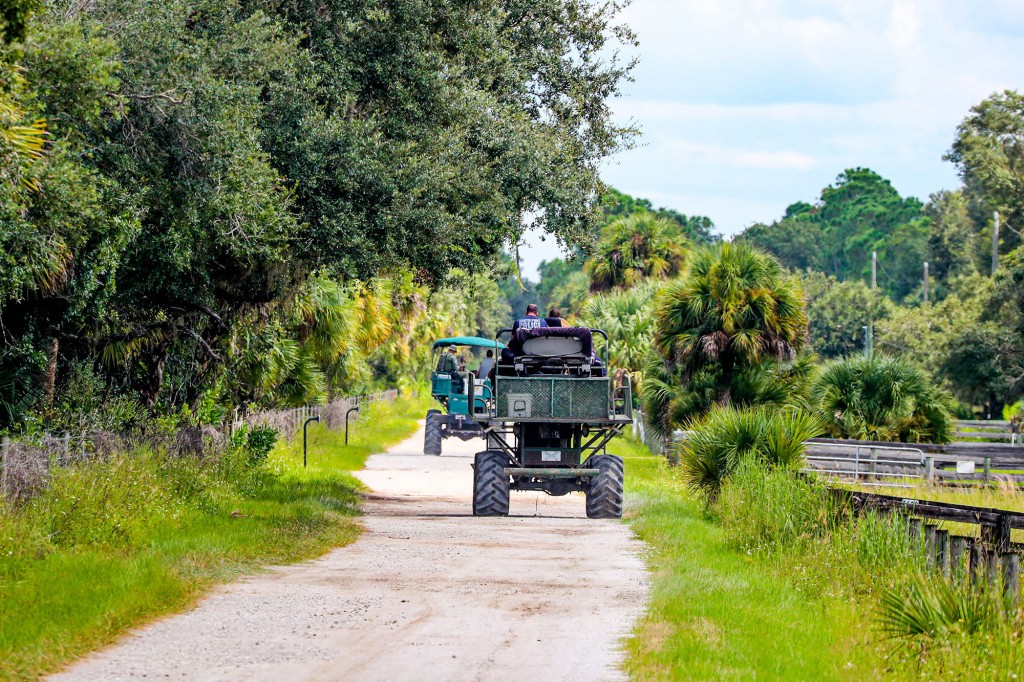 Law enforcement drive swamp buggies down a dirt road on the Southside of the Carlton Reserve, as they search for any signs of Brian Laundrie.AP