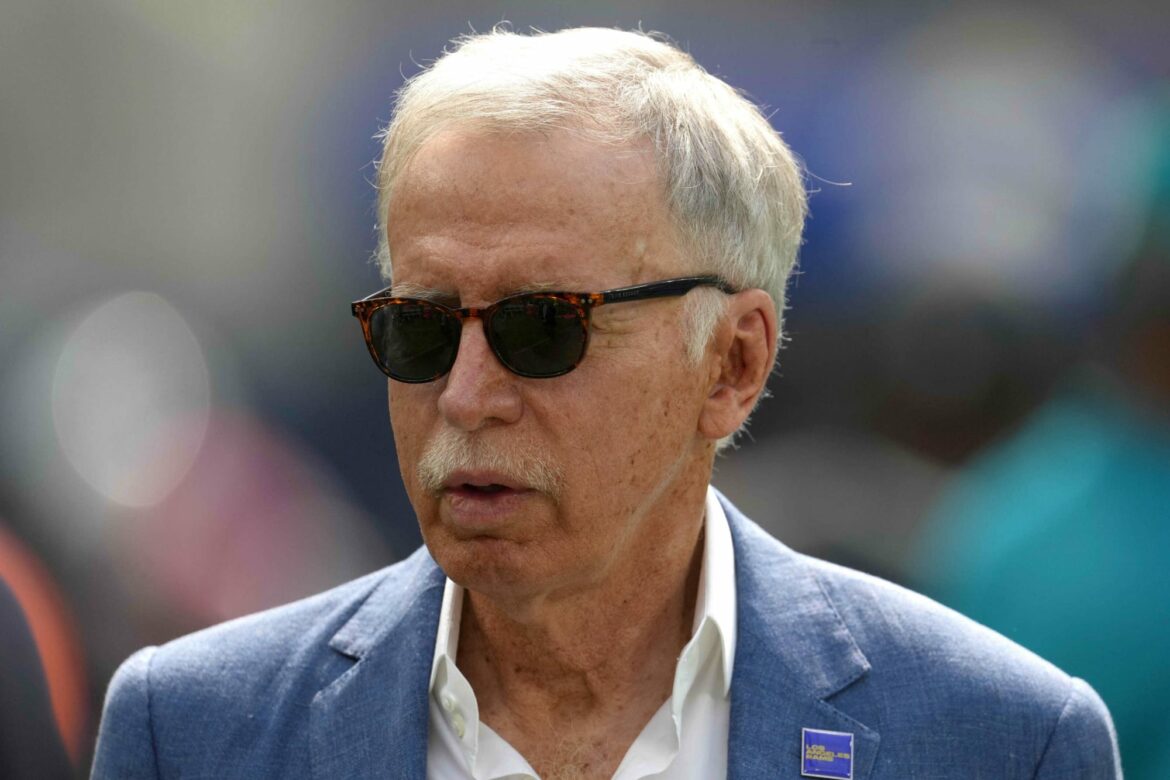 The lawsuit brought by the city of St. Louis against the Los Angeles Rams and the NFL was settled after four years of arguing over the team’s relocation.

The Rams have been settled back in Los Angeles since 2016 but all the while there has been a bit of unfinished business with St. Louis hanging overhead.

In 2017, St. Louis filed a lawsuit against the Rams and the NFL. It finally was settled out of court with the city due for a hefty payout.

The settlement between the city of St. Louis and the NFL is worth $790 million. The league and Rams owner Stan Kroenke still need to determine how much each of them will be responsible for on the financial side but they have 30 days to pay.

Statement from St. Louis officials on the Rams settlement

The city hasn’t determined how funds from the settlement will be allocated.

What was the Rams relocation lawsuit about?

St. Louis sued Kroenke and the NFL for the way the Rams left the city for Los Angeles. Filed in 2017, the lawsuit alleged the Rams “failed to satisfy the obligations imposed by the League’s relocation rules.”

The city argued the Rams and the NFL committed a breach of contract, made false representations, interfered with business expectancies and unjustly enriched themselves. They claimed the relocation cost St. Louis millions in tax revenue.

The lawsuit also argued Kroenke and the NFL did not give the city a good-faith opportunity to keep the team.

They sought punitive damages and “any other necessary and appropriate relief.”

Is an expansion team heading to St. Louis?

Not right now. The settlement did not include an agreement for an expansion team, according to STL Today.