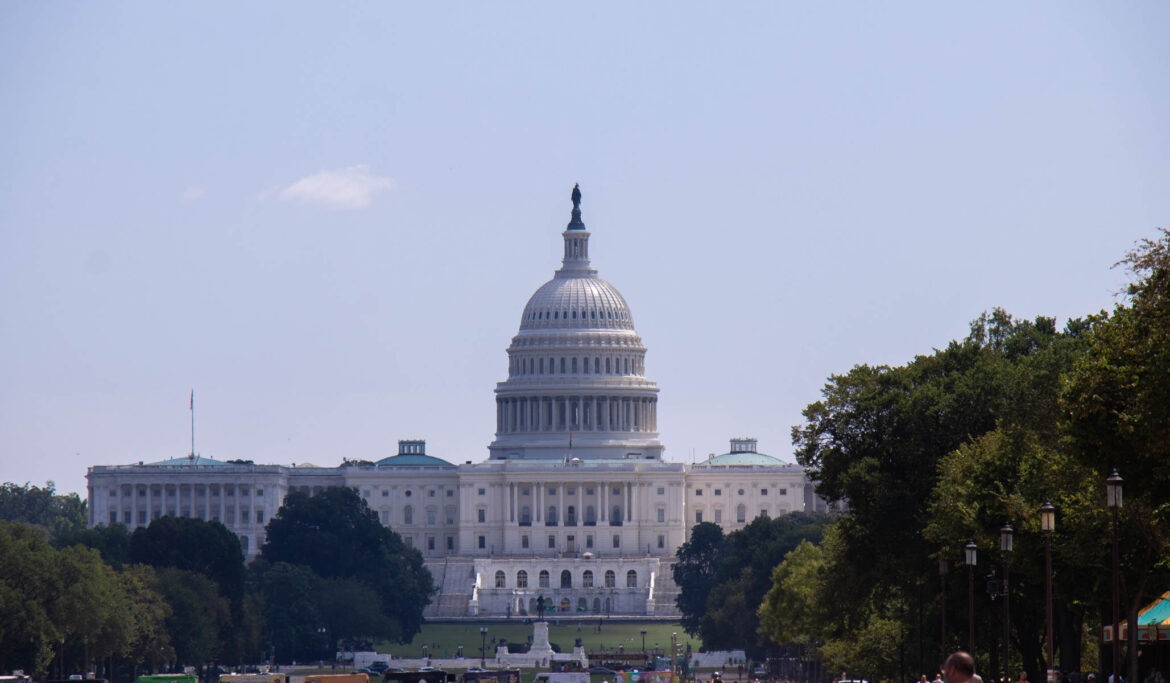 After the Senate advanced a temporary lift in the debt limit of $480 billion last week in a 50-48 party-line vote, the measure passed in the House Tuesday, staving off a default crisis.

The short-term extension, which now heads to President Biden’s desk for his signature, was proposed as a compromise by Senate Minority Leader Mitch McConnell. Through it, the Republicans would “allow Democrats to use normal procedures to pass an emergency debt limit extension at a fixed dollar amount to cover current spending levels into December.”

McConnell’s offer gave Democrats the votes necessary to overcome a filibuster in the Senate, which was broken on a 61-38 vote Thursday, to enact the increase.

For months, McConnell and the GOP have refused to support raising the debt ceiling to subsidize what they’ve called new spending sprees spearheaded by the Democrats. Republicans have insisted that the Democrats finance their own massive social spending packages through the reconciliation process, which Senate Majority Leader Chuck Schumer and others have rejected.

Many Republican representatives still opposed the increase at the House vote.

“This accomplishes nothing more than kicking the can down the road on something that should be addressed now,” Republican Minnesota Representative Michelle Fischbach said.

Multiple Democratic senators agreed last week to accept McConnell’s short-term solution, while adding that the party would not unilaterally raise the debt ceiling via budget reconciliation for the long term.

“We made it clear—we’re not doing it through reconciliation. That’s a recipe for long-term disaster. So it’s up to Republicans,” Democratic Senator Chris Murphy said.