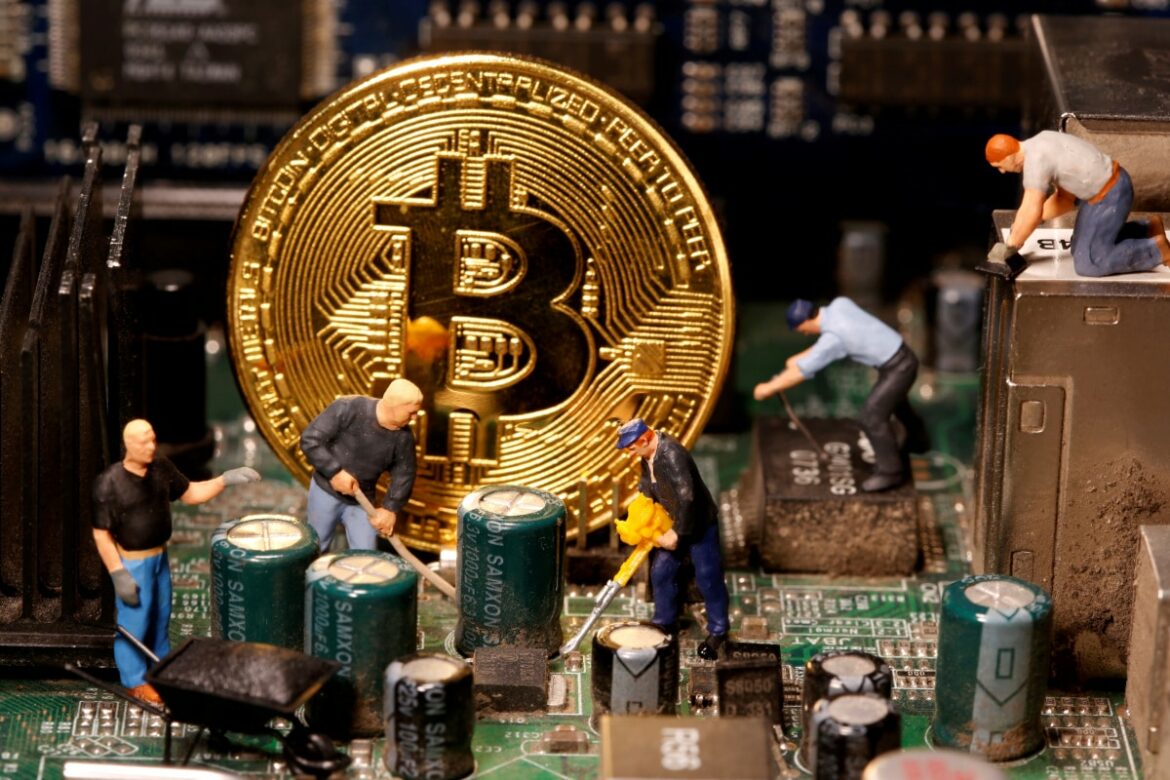 Twitter recently released a new feature for users to tip their most favored content creators – using Bitcoin. Named Tips, the feature will allow Twitter influencers to earn money from anywhere in the world without any geographical restrictions. Twitter has partnered with Strike, a platform built on Bitcoin Lightning Network, which can execute instant international payments at virtually no cost. Twitter has added a tiny money icon, which if turned on, would appear on the creator’s profile, informing others that Bitcoin tips were being accepted.

Here’s what you need to do if you want to send tips to people via Twitter:

Sending tips via Twitter is pretty simple — all you need to do is follow a few simple steps. Here’s how you can send a Bitcoin tip via Twitter:

Deposit the Bitcoin that you want to send to somebody as a Twitter tip in your non-custodial Strike wallet. Non-custodial wallets permit users to hold and own their private key while having full control of their funds. Keys are protected in encrypted storage.

Find your way back to Twitter and get to the Profile of whomever you wish to send the cryptocurrency tip to and tap the money icon – that shows that the account holder is accepting Bitcoin tips.

Click on Next and if you wish, add a short message along with your tip. You can also proceed without having to add any message as well.

Now, select the open wallet option and you shall find yourself redirected to your non-custodial wallet, where you had first deposited your Bitcoin tip.

Click on confirm payment – and just like that, the fund-loaded Bitcoin tip is instantly transferred to the other wallet.

The feature has first been rolled out for iOS users and will gradually be released for Android users as well. For now, the functionality of Strike app is currently available in El Salvador as well as in a majority of regions in the US.

Interested in cryptocurrency? We discuss all things crypto with WazirX CEO Nischal Shetty and WeekendInvesting founder Alok Jain on Orbital, the Gadgets 360 podcast. Orbital is available on Apple Podcasts, Google Podcasts, Spotify, Amazon Music and wherever you get your podcasts.