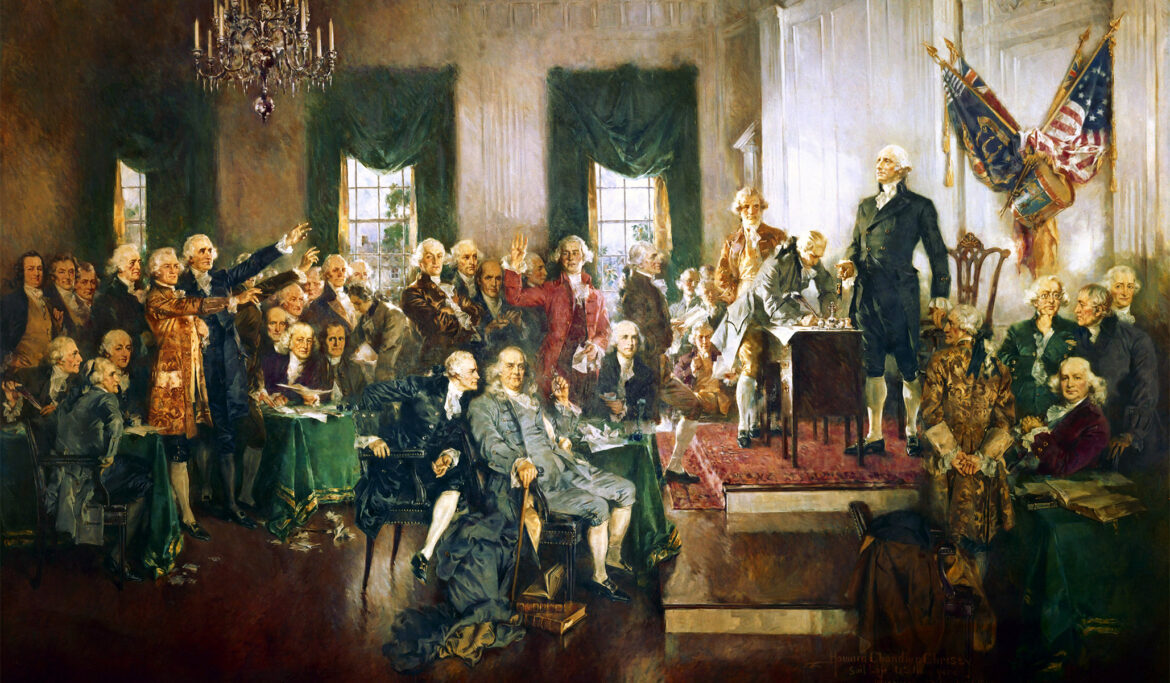 N
ew York Times opinion columnist Jamelle Bouie wants the Constitution to serve Americans, not the other way around. It’s difficult to argue with that sentiment — at least in the abstract. The Framers certainly did not. In Federalist No. 45, James Madison, the father of the Constitution, wrote: “Were the plan of the [constitutional] convention adverse to the public happiness, my voice would be, reject the plan.” Indeed, the Framers would not consider their creation sacred — though they would countenance a reverence for the law. The Constitution should receive serious evaluation as to whether it serves the public good, …