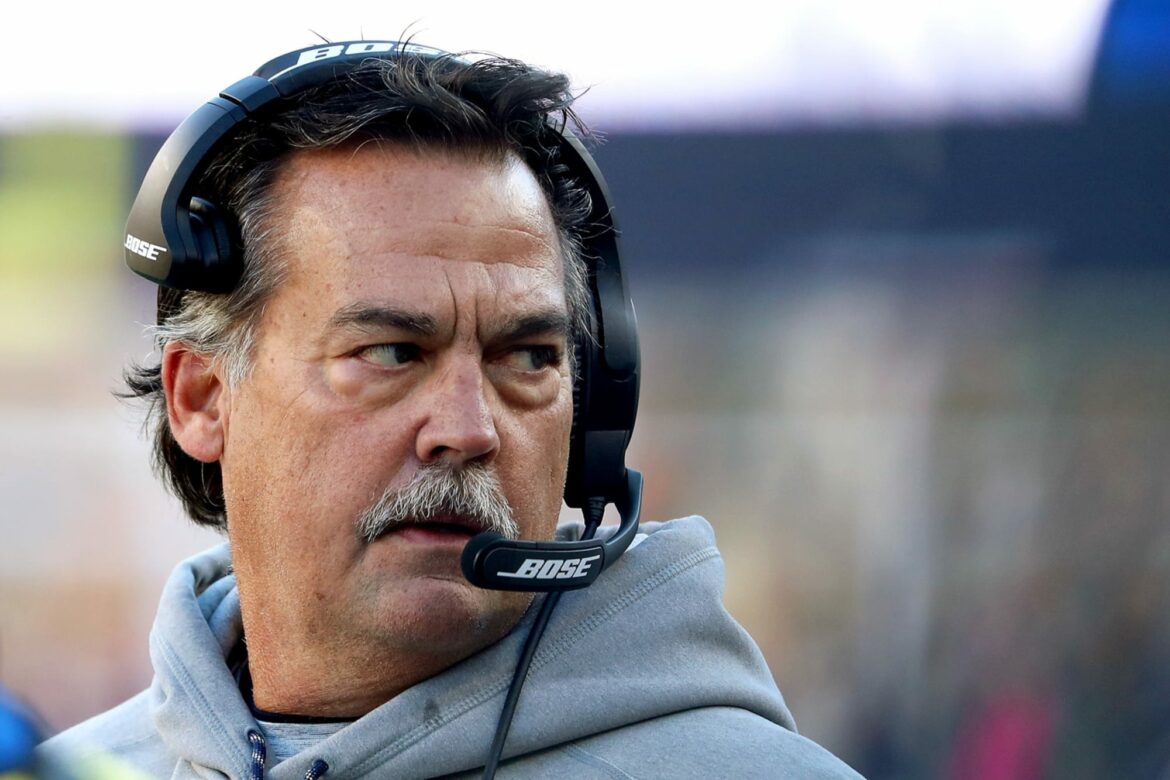 Jeff Fisher had some things to say about Jon Gruden’s comments on the St. Louis Rams drafting the first openly gay player Michael Sam back in 2014.

Gruden said the NFL pressured Fisher and the St. Louis Rams to select the first openly gay draft-eligible player. While Sam did not have a long career, he did go to the Rams in the seventh round of the 2014 NFL Draft. Given that Carl Nassib, who is the first openly gay player in the league, played for Gruden’s Las Vegas Raiders, this had to be the straw that broke the camel’s back.

Here is Fisher going to bat for his former player, while simultaneously burying Gruden in the process.

Jumping on Twitter to clarify the below.
Hope everyone is doing good.😎👇🏽 pic.twitter.com/4bqFDUYSR6

What people fail to realize was Sam what a phenomenal player at Mizzou. He was the SEC Co-Defensive Player of the Year. During the Tigers’ second year in the SEC, they won the SEC East. While he may have been an undersized pass-rusher and a bit of a tweener, it was never his sexual orientation that knocked him out of the league. He was a great college player, and nothing more.

While it did help that the Rams were not a good team at the time Sam was drafted, as well as being located in the same state Sam had starred in collegiately, the upside was too good for the Rams not to take a flier on a fringe draft-eligible prospect. It may not have worked out professionally, but Sam opened the door that allowed Nassib and other gay men to run through.

So much has changed since 2014, but what a terrible look this was for Gruden years after the fact.