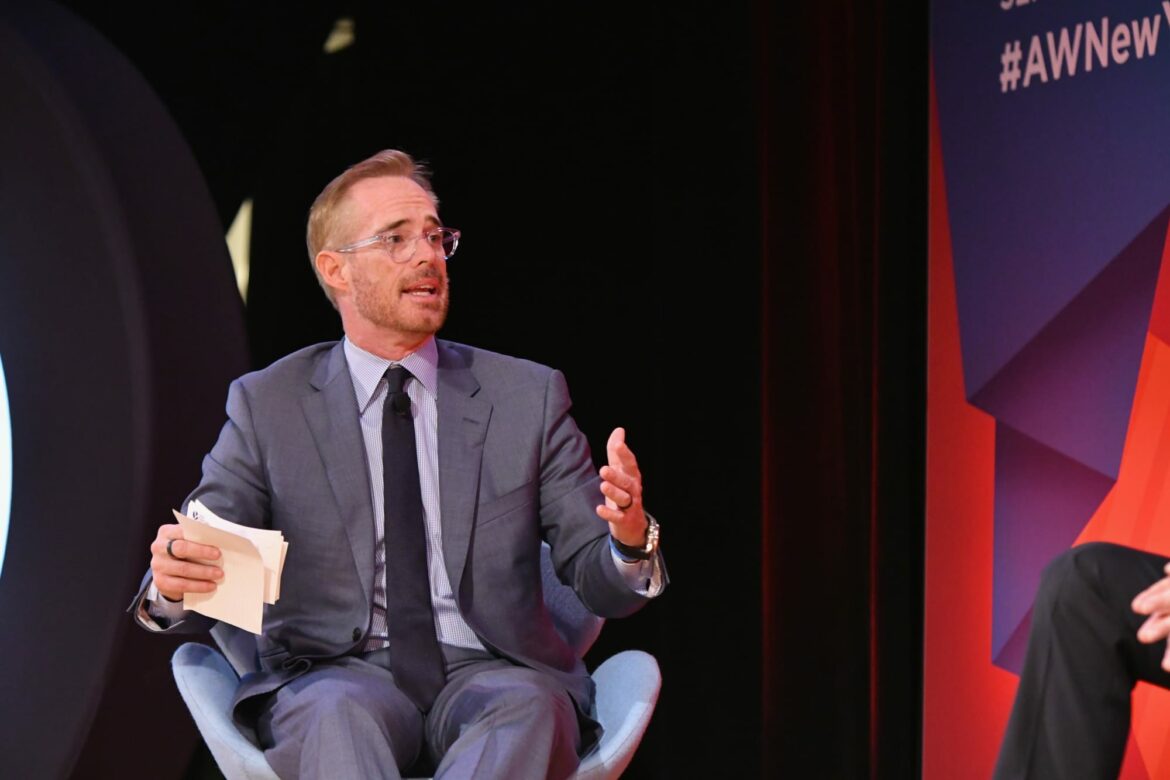 How many NFL teams have gone winless? by Mark Powell

Joe Buck had no choice but to troll the poor Detroit Lions on Thanksgiving after the were flagged for a penalty after scoring against Chicago.

When is the suffering going to end for the Detroit Lions fans? The team had a golden chance to try and win their first game of the season on Thursday, but they suffered a heartbreaking loss to the Chicago Bears thanks to a walk-off field goal.

The Lions took a fourth-quarter lead against the Bears following a touchdown pass from Jared Goff to T.J. Hockenson. However, Detroit’s first PAT try was void thanks to a penalty for too many men on the field. While the Lions ended up making that PAT on the next play, commentator Joe Buck had no choice but to savage the team for their mistake.

Yup, Buck had to go there, saying the Lions just aren’t used to scoring touchdowns. He’s not totally wrong, but even his teammate in the booth Troy Aikman couldn’t believe Buck trolled Detroit like that.

For Dan Campbell, the Lions head coach has suffered yet another devastating loss, with his team now at 0-10-1. This is also the fifth consecutive Thanksgiving defeat for Detroit. In a terrible year for the team, things were only made worse in the loss to the Bears. Buck’s joke sure stung too for all of the fans that were watching on TV from home.

We’d say better days are coming for the Lions, but the organization really is in a dark place right now. You’ve got to feel for the fanbase.