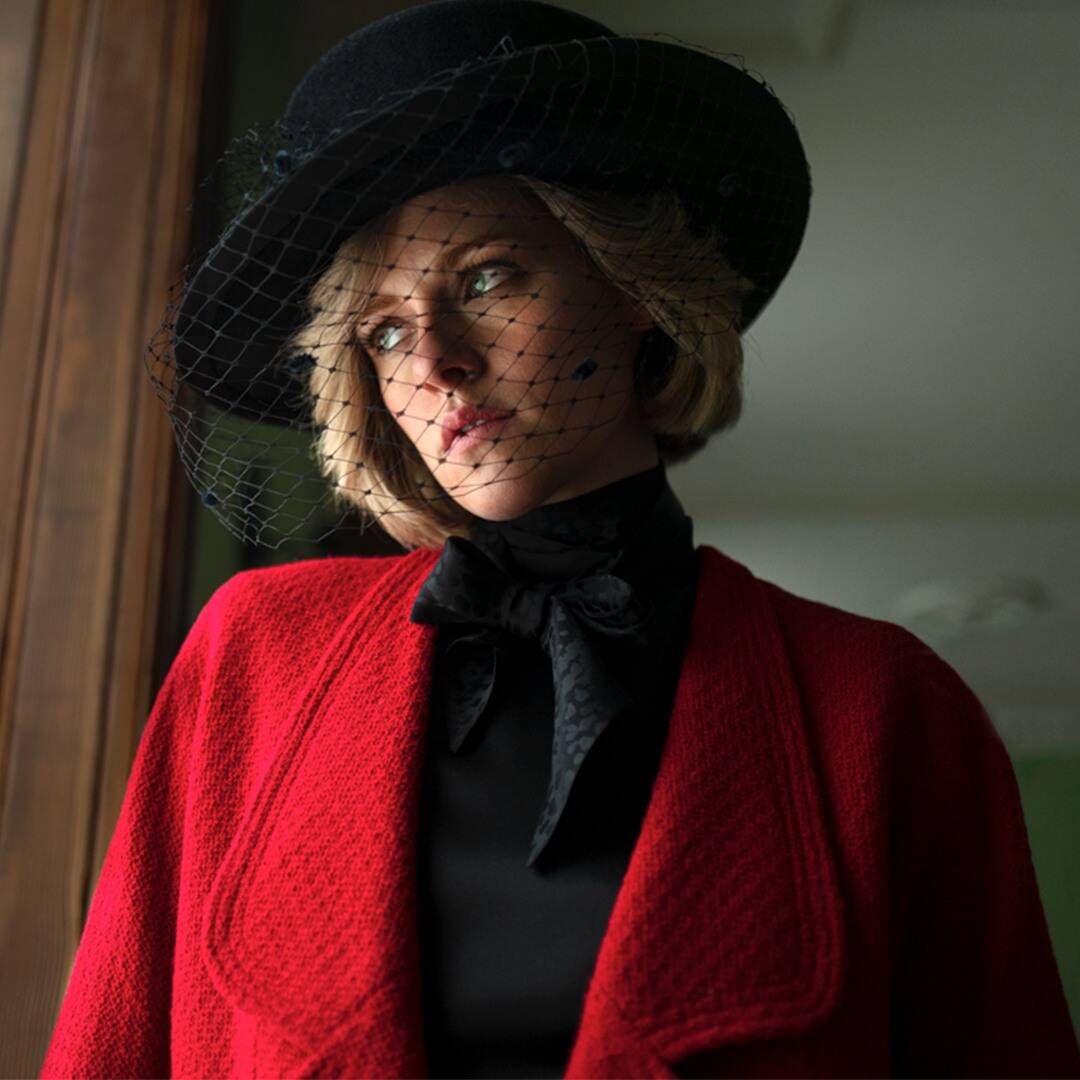 The film is based on real-life events. Spencer, which is Diana’s maiden name, takes place in December 1991, when she and Prince Charles spent a Christmas holiday with the royal family at one of Queen Elizabeth II‘s additional residences, in Sandringham, England. That weekend, she made the decision to leave her husband, following much relationship turmoil. The two ultimately divorced in August 1996 after 15 years of marriage.

“We decided to get into a story about identity, and around how a woman decides somehow, not to be the queen,” Pablo Larraín told Deadline in June 2020. “She’s a woman who, in the journey of the movie, decides and realizes that she wants to be the woman she was before she met Charles.”

Spencer is set for release in fall 2021.