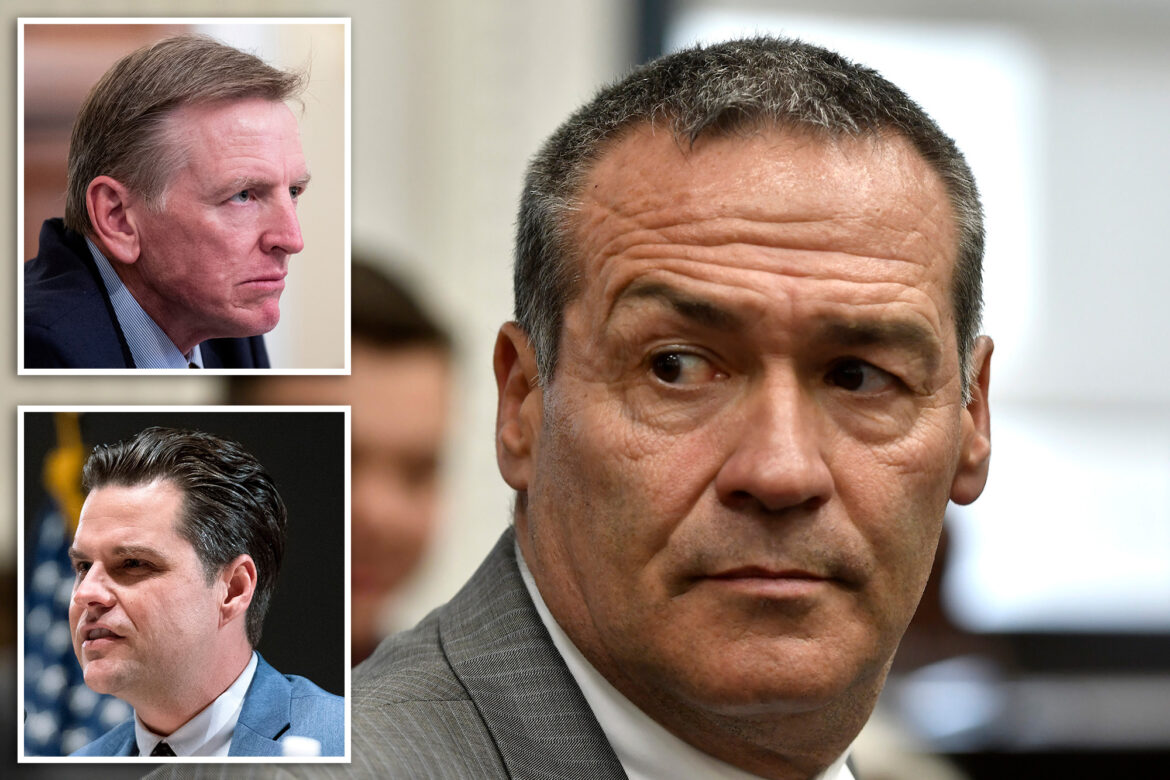 The lawyer for acquitted Kenosha shooter Kyle Rittenhouse says it’s “disgusting” that some pols have offered the teen a job on Capitol Hill.

Defense lawyer Mark Richards says the Congress members are only trying to cash in on the teenager’s case, Insider reported.

“There’s a lot of people trying to profit on this, and I don’t think people should,” he told the site. “They’re raising money on it, and you have all these Republican congressmen saying, ‘Come work for me.’

“They want to trade on his celebrity, and I think it’s disgusting,” Richards said.

Rep. Pau Gosar of Arizona and Florida Rep. Matt Gaetz were among the prominent GOP lawmakers who said they would like to hire the teen as an intern.

A Kenosha jury acquitted him of all charges in the case Friday.

“He’s an idiot,” Richards said. “I don’t have to expand on that because it speaks for itself.” 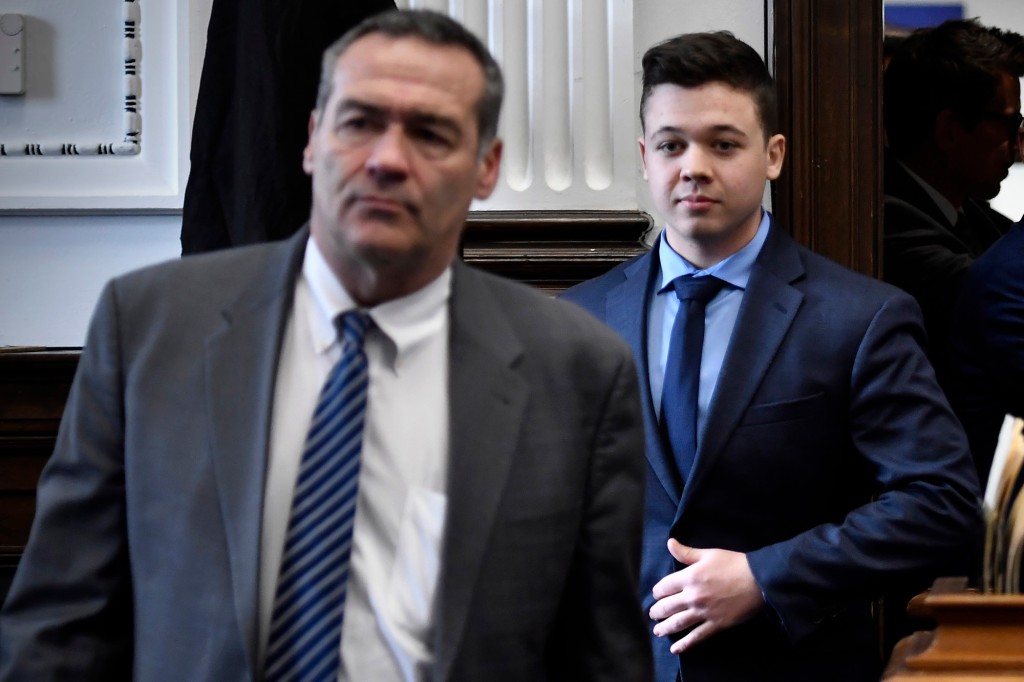 The former president’s son said in a now-deleted tweet that Gun Owners of America would send the teen an AR-15-style rifle — the same weapon Rittenhouse used in the shootings.

Richards said Saturday he has been flooded with death threats since the verdict.