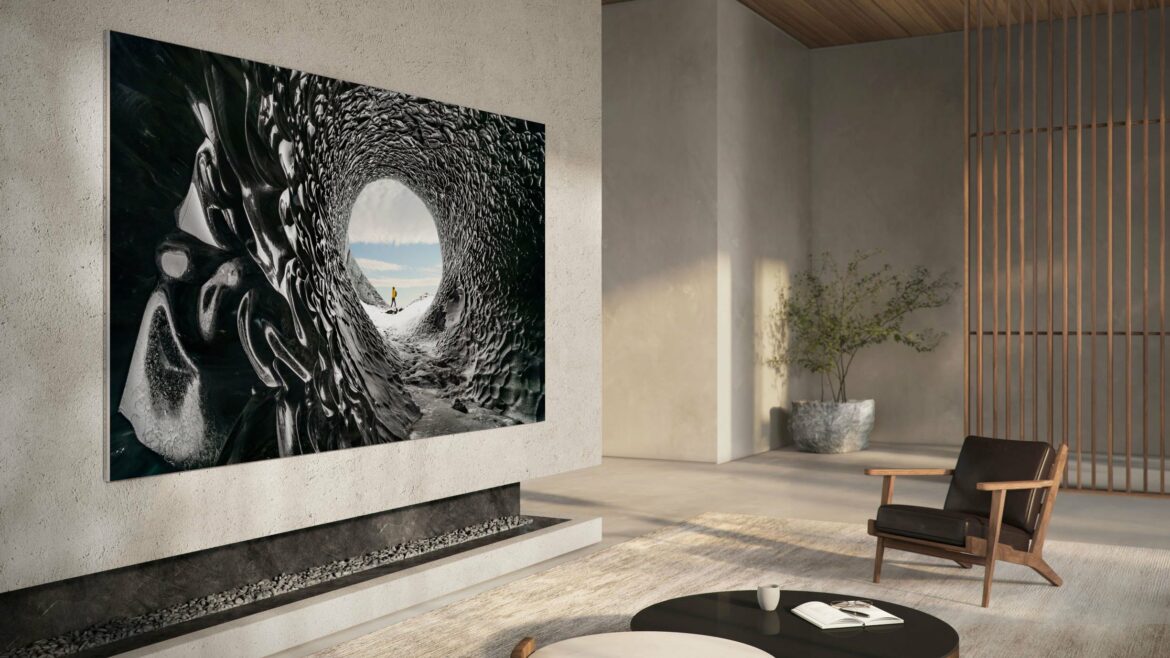 Are you confused between LCD, OLED, QLED, and miniLED display technologies? Here’s a comprehensive guide to every display type. 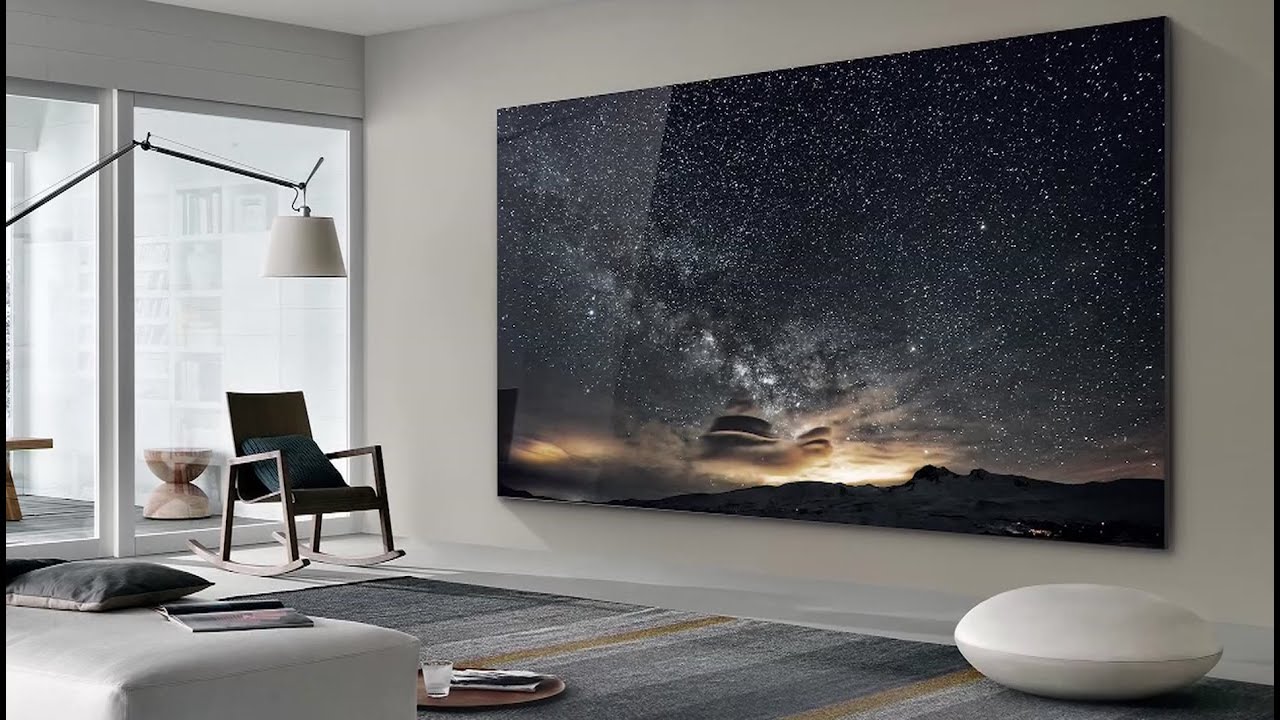 The display industry has come a long way in recent years. With so many competing standards in the marketplace today, it’s often difficult to know if a new technology is worth paying more for. OLED and QLED, for example, sound very similar on the surface but are completely different screen types.

Technically, this is all great – progress and competition generally mean better value for the end-user. In the short term, however, it has undoubtedly made buying a new display a little difficult.

To help you with this decision, we have summarized all common display types with their advantages and disadvantages in this article. Consider bookmarking this page and coming back to it the next time you’re looking for a new TV. , Monitor or smartphone.

A Guide to Display Types

LCD or Liquid Crystal Displays are the oldest display types on this list. They consist of two main components: a backlight and a liquid crystal layer.

In simple terms, liquid crystals are tiny rod-shaped molecules that change their orientation in the presence of an electric current. We manipulate this property on a screen to allow or block the passage of light. This process is also supported by colour filters to create different subpixels. These are essentially shades of red, green, and blue primary colours that combine to create the colour you want, as shown in the image above. At a reasonable viewing distance, individual pixels are (usually) invisible to our eyes.

Because liquid crystals do not produce light by themselves, LCD screens require white (or sometimes blue) backlighting. Depending on the image to be displayed, the liquid crystal layer only has to let this light through.

Much of the perceived image quality of a monitor depends on its backlighting, including things like brightness and colour uniformity.

A quick note on “LED” displays
You may have noticed that the term LCD has started to disappear recently, especially in the television industry. Instead, many manufacturers now prefer to market their televisions as LED models rather than LCD. Don’t be fooled, however, this is just a marketing tactic.

These so-called LED displays also use a liquid crystal coating. The only difference is that the backlight that is used to illuminate the screen now uses LEDs instead of CFL or cathode fluorescent lamps; LEDs are a better light source than CFLs in almost every way. They are smaller, use less energy, and last longer; however, the displays are still primarily LCD.

Now let’s take a look at the different types of LCDs on the market today and how they differ from each other.

Twisted Nematic, TN for short, was the first LCD technology. It was developed in the late 20th century and paved the way for the display industry to end the use of CRTs. The

TN screens have liquid crystals arranged in a twisted helix structure. Its default “off” state allows light to pass through two polarizing filters. However, when a voltage is applied, they loosen to block the passage of light.

TN panels have been around in devices such as pocket calculators and digital watches for decades. In these apps, you only need to power areas of the screen where you don’t want light. In other words, it’s an incredibly energy-efficient technology. Braided nematic plates are also inexpensive to manufacture.

The same system can also provide you with a colour image using a combination of red, blue and green sub-pixels. However,

TN displays have some significant drawbacks, including narrow viewing angles and poor colour accuracy, as most of them use sub-pixels that can only produce 6 bits of brightness, limiting colour output to only 26 (or 64) shades of red. Green and blue. These are far fewer than 8-bit and 10-bit displays that can reproduce 256 and 1024 shades of each primary colour, respectively.

In the early 2010s, many smartphone manufacturers were using TN panels to keep costs down; however, the industry has shied away from it almost entirely. The same applies to televisions, where wide viewing angles are a key selling point. if not necessary.

However, TN is also used elsewhere. You’re more likely to find it on inexpensive personal use devices like laptops under $ 500. And despite its weaknesses, TN is also extremely popular with competing players, as it is characterized by short reaction times.