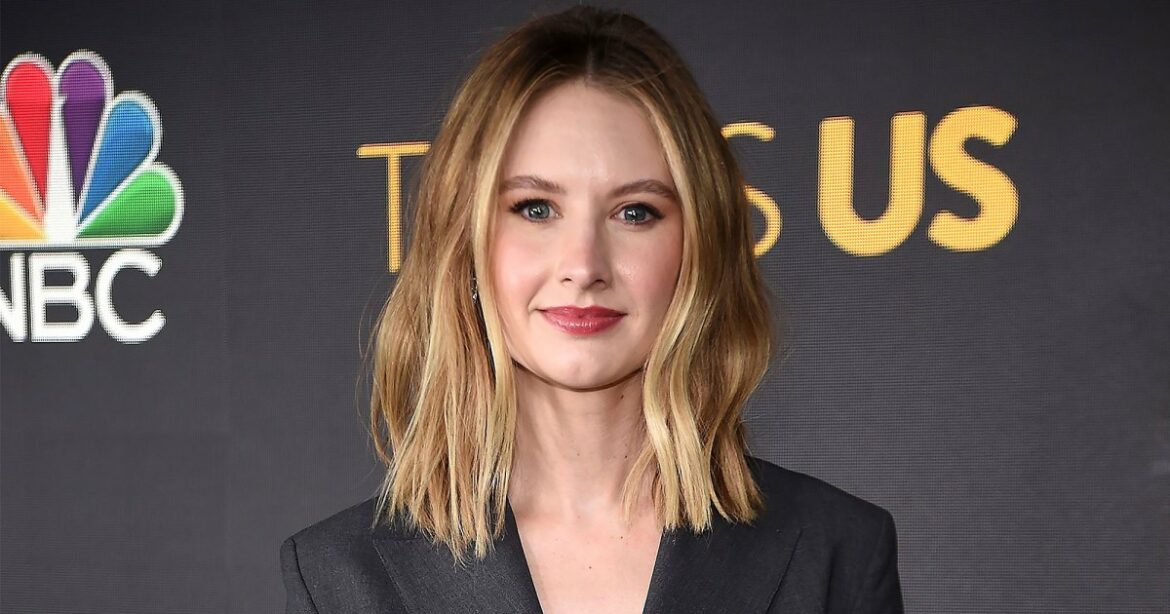 Want to live like Madison and Kevin? Soon, one lucky homeowner can embrace their This Is Us fantasies in real life because the Craftsman-style house, as seen on the NBC series, hit the Los Angeles real estate market earlier this week.

Fans last saw Madison Simons (Caitlin Thompson) and Kevin Pearson (Justin Hartley) raising their boy-girl twins during season 5 in the single-story Craftsman abode. As the show begins filming its sixth and final season, the property is up for sale.

The house is located at 1357 N. Orange Grove Avenue in Los Angeles’ Spaulding Square neighborhood, as The Dirt first reported. The house, which was originally built in 1920, was remodeled in 2000 and sits on .17 acres of land.

The three-bedroom, two-bathroom property is represented by broker Trevor Wright of The Beverly Hills Estates. It is 1,817 square feet and is listed at $2,195,000, according to its writeup on Redfin.

“The moment you walk through the front white picket fence, you are greeted by the home’s expansive landscape and front porch entry,” a description on the real estate website reads. “It has open living spaces with hardwood floors, the finest finishes, crown molding throughout and tons of natural light. The lavish primary suite boasts pitched ceilings, a double-rowed walk-in closet and French doors leading to its outdoor oasis, a large private garden and an expansive patio for entertaining.”

The house also has a fireplace in the living room, a gourmet kitchen with new appliances, marble countertops, a wine fridge and a breakfast nook. There is a long, gated driveway and a detached garage to park multiple cars.

“Experience this unique home that provides unparalleled entertaining and family experiences in an exceptional neighborhood, with great walkability to the best restaurants and shops in West Hollywood,” the Redfin listing concluded.

This Is Us is slated to return for its sixth season in January. The network announced in May that the upcoming season will be the last. The show, which debuted in 2016, also stars Milo Ventimiglia, Mandy Moore, Sterling K. Brown and Chrissy Metz. While creator Dan Fogelman and the cast have remained mum about what fans can expect from the final season, brief teasers have indicated things will — true to form — be quite emotional.

“I think the [audience will] feel that bittersweet feeling that I think a lot of the episodes leave you with,” Metz, 40, exclusively told Us Weekly in July 2021. “I think they will feel like a sense of closure and some bittersweet memories.”

Listen to Watch With Us to hear more about your favorite shows and for the latest TV news!