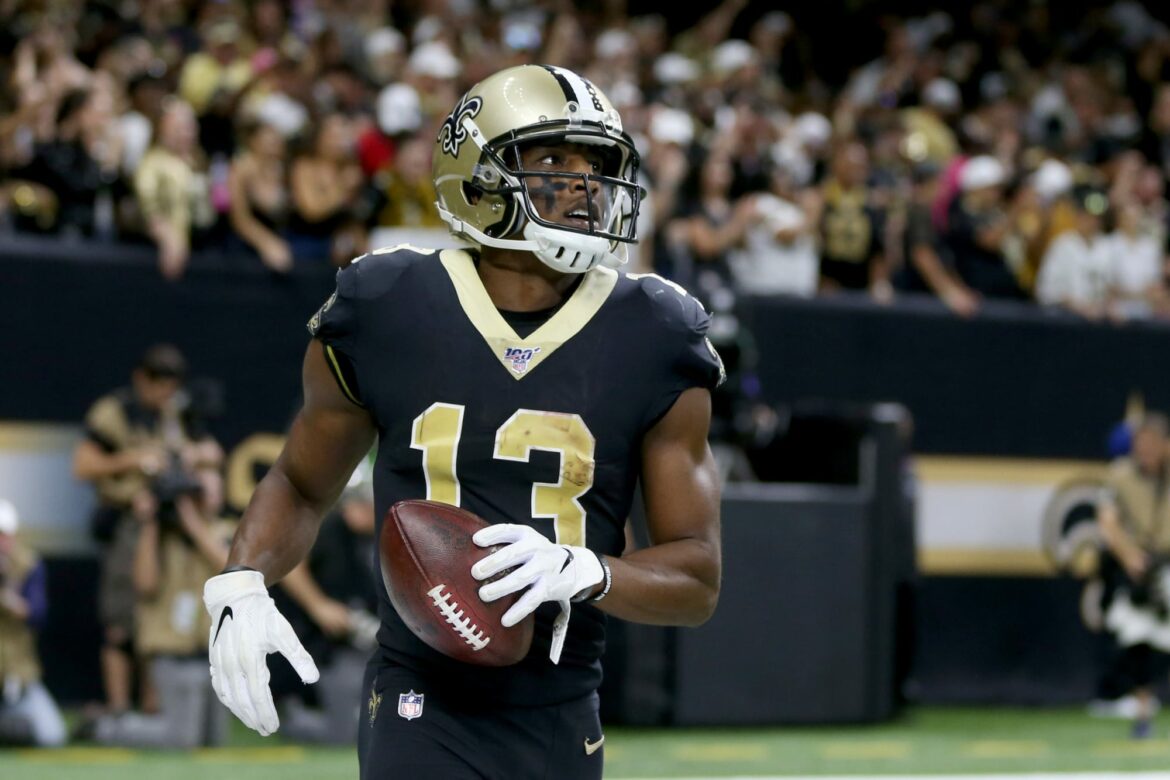 It sounds like a new Michael Thomas ankle injury might end the Saints receiver’s season before it can even start.

As if the hits haven’t already been coming, New Orleans Saints fans are being forced to absorb yet another huge injury blow.

Michael Thomas has been on IR since the start of the season after needing offseason surgery to repair an injured ankle. Even though he was placed on IR before the season, the expectation was that he’d miss the first half of the season before returning for the homestretch — one that is quickly becoming a race to the playoffs and possibly a surprise division title.

There was plenty of drama about the timing of Thomas’ surgery and whether he could have gotten the procedure done earlier, but that might end up being a moot point.

NFL insider Ian Rapoport stated on Good Morning Football that Thomas had suffered a new ankle injury that is separate from the one that required surgery to fix this offseason.

“He is dealing with a new and separate ankle injury. Remember, he had ankle surgery this spring that put him on the sidelines in the beginning of the season. And in the last couple days, he saw a specialist to try to ascertain when is he going to be back and what issues need to be fixed. I talked to a source informed of this situation when he is going to be back and I was told it is unpredictable. So if you’re wondering why behind the scenes the Saints tried to trade for a receiver yesterday and talked to several teams about a potential deal that never ended up happening, this is why. Because we do not know when Saints receiver Michael Thomas is going to be able to be on the field because of a new issue with this ankle.”

The wait for Michael Thomas to return to a New Orleans Saints uniform might have gotten a lot longer.