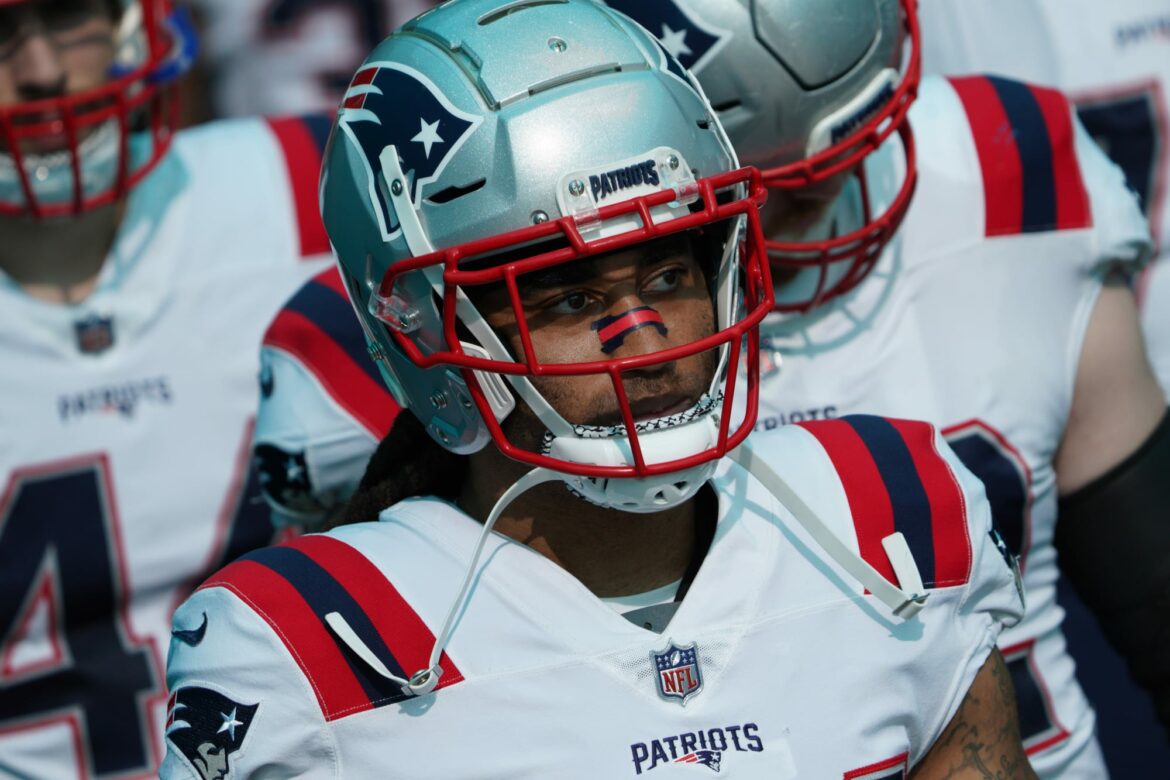 MIAMI GARDENS, FLORIDA – DECEMBER 20: Stephon Gilmore #24 of the New England Patriots waits to take the field prior to the game against the Miami Dolphins at Hard Rock Stadium on December 20, 2020 in Miami Gardens, Florida. (Photo by Mark Brown/Getty Images)

Folks are losing their minds on social media after it was announced that the Patriots had traded Stephon Gilmore to the Carolina Panthers.

Countless teams were probably ready to jump at the chance to try and sign Gilmore, but the Carolina front office had other ideas. As you might have been able to guess, people have been going nuts on Twitter from the second the news broke.

While fans of the Green Bay Packers, Kansas City Chiefs and more were eyeing a potential move for Gilmore, financial restrictions played a major role in the Panthers getting things across the finish line. That and more was made clear on Twitter.

The Panthers only had to give up such low compensation because they could eat Gilmore’s remaining salary. Teams like the Packers, Chiefs, Ravens and Bills couldn’t

So former Patriots’ CB Stephon Gilmore, who is from Rock Hill, now gets to go home Carolina.

This is now the second big cornerback move Carolina has made: Traded for CJ Henderson last week. Trade for Stephon Gilmore today. They’re not messing around. https://t.co/53qk2gY5Ym

New #Panthers CB Stephon Gilmore has a house a few doors down from GM Scott Fitterer. They can go over team strategy while eating vinegar-laden BBQ.

The #Panthers now have:

Panthers GM Scott Fitterer has already made 8 trades in his first year on the job:

Obviously, this is a massive get for the Panthers, especially after they went out and traded for CJ Henderson last week as well. They say defense wins championships, and Carolina is clearly taking that to heart in the middle of the season.

Had you told fans two weeks ago that the secondary would add Henderson and Gilmore before Week 5 arrived, they probably would have told you that you’re crazy. Instead, Panthers general manager Scott Fitterer is making moves left and right, which the fanbase is of course loving.

For Gilmore, he’s eligible to come off the PUP list after Week 6. Come Week 7, you better believe he’ll be ready to make an immediate impact for his new team.