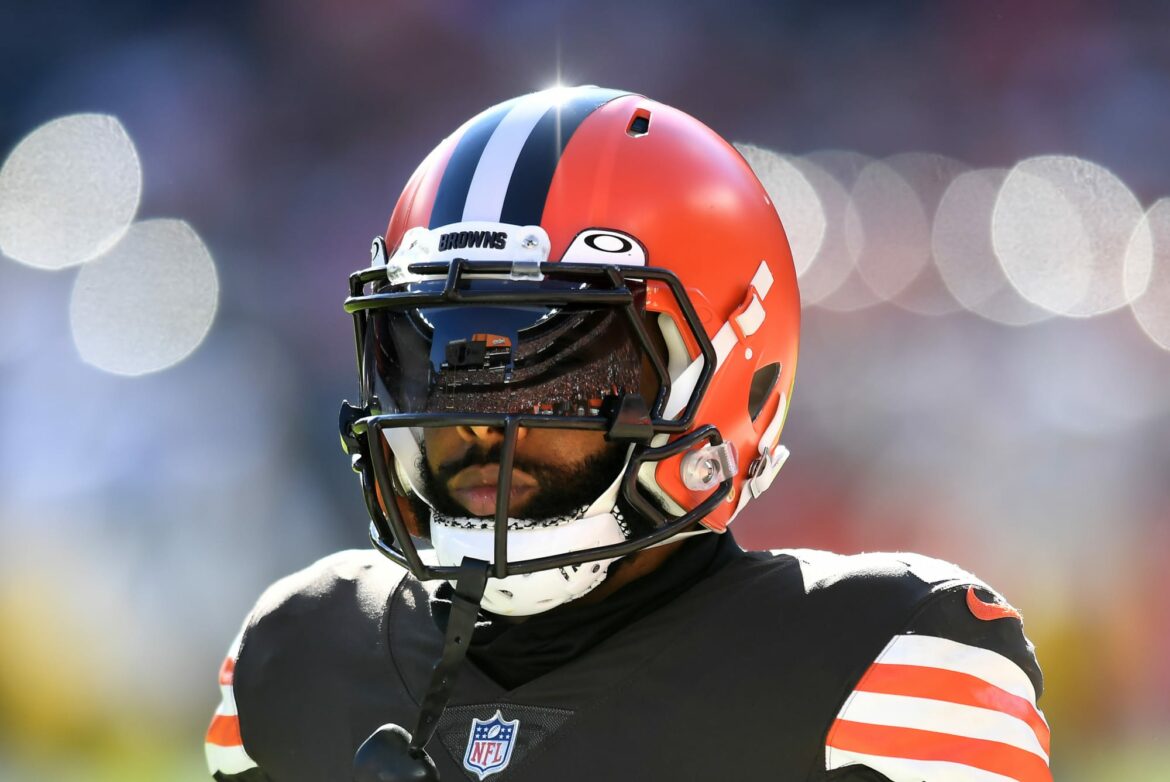 Parents can be notoriously overprotective of their children, even when their children are all grown up and play professional football.

Tom Brady Sr. has made his rounds on various talk shows, speaking with Tom Curran in September about how New England Patriots coach Bill Belichick “wanted him out the door.” Brady Sr. felt “vindicated” that his son won a Super Bowl without Bill.

Brady took it in stride, joking that he would  put his dad in a nursing home if he continued to make comments that weren’t on his behalf. Brady clarified that Tom Sr.’s opinions did not reflect his own, and he had to — having an NFL parent speak like that to media draws questions as to how the player feels.

One day after Beckham Sr. posted the Instagram video, Beckham Jr. was asked not to come into Wednesday or Thursday practice. According to a report from ESPN, “Browns coach Kevin Stefanski addressed the team before Wednesday’s practice and informed players that Beckham would no longer be a Brown as the team prepares for Sunday’s game against the Cincinnati Bengals.”

Beckham Sr. may have just caused the Browns to finally trade away Beckham Jr., but rather than apologize or attempt to close the rift, the elder Beckham is doubling down on his stance. On Thursday, the second day his son was suspended from practice, Beckham Sr. posted a shoutout thanking the video producer who created the infamous clip of OBJ being ignored on-field.

“WHHHAAAA…Shout out to Jdaddy Productions on YouTube.com for making this video, a week ago which allowed me to find it and post it 3days after” Beckham Sr. said, following the caption with several emojis and the hashtag #imafather1st.

Beckham Jr. has been a supreme NFL talent since entering the league as a New York Giant in 2014, but he largely hasn’t displayed his capabilities as a Cleveland Brown.

There have been tensions for years as NFL analysts have speculated whether or not the Browns would move on from Beckham Jr., as he never seemed to be fully integrated or utilized within this offense. Whether that is because of the organization or Beckham Jr. remains unclear, but the team appears uninterested in facilitating his release. Apparently, an anonymous teammate told Mike Garofolo that OBJ has a “malcontent attitude” for the Browns.

According to Cleveland.com, “Beckham’s camp asked for a trade, a source told Cleveland.com, and then for his release when a trade didn’t happen by Tuesday’s 4 p.m. deadline.”

While parents will always want the best for their children, Beckham Sr.’s protectiveness may have just worsened Beckham Jr.’s situation. Next time, he’ll have to wait until after his kid leaves to trash the organization like Tom Brady Sr. did.