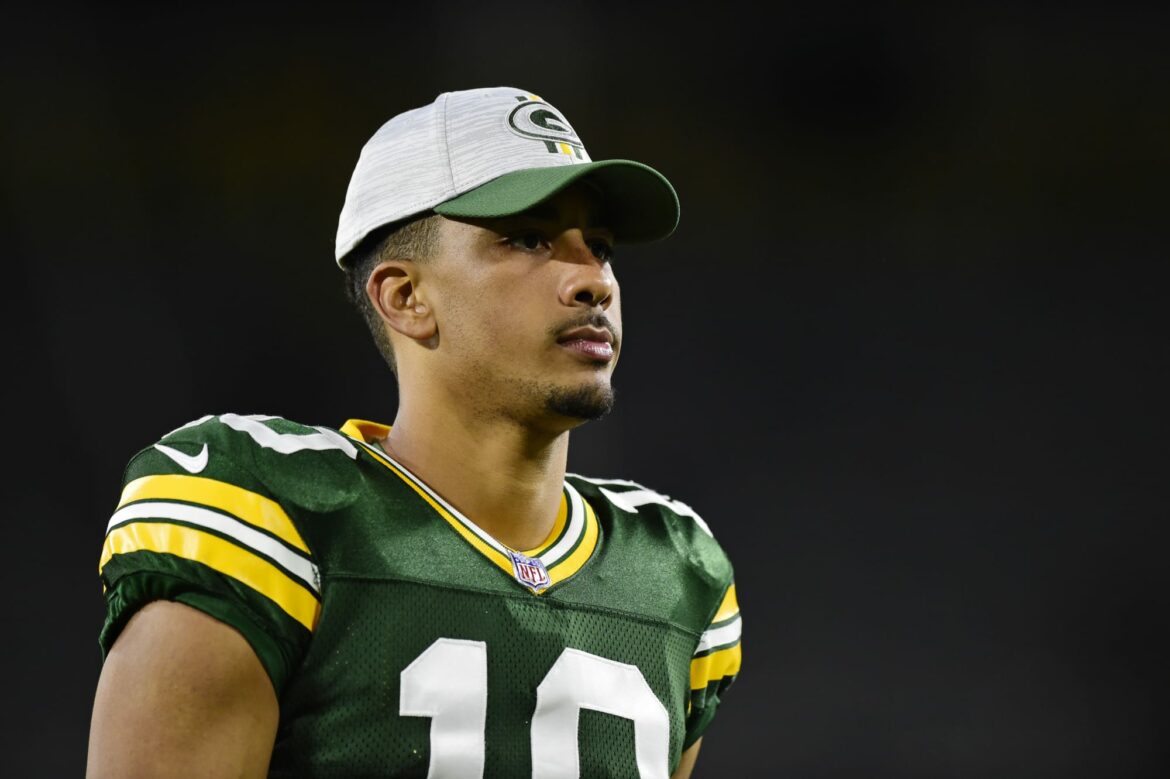 Green Bay has been a hotbed of controversy ever since an unvaccinated Aaron Rodgers contracted COVID-19, but it seems the Packers want to keep their young backup quarterback out of it.

On Thursday, the Packers made sure that Jordan Love would be available to NFL reporters. Instead, they offered an opportunity to speak with their long snapper during the press conference.

#Packers are not making Jordan Love available to reporters today. They are making their new long snapper available, however.

Soon after the Packers beat the only undefeated team remaining in the NFL, it was revealed that quarterback Aaron Rodgers has contracted COVID-19.

It then became widely known that Rodgers had never been vaccinated, and this is something the NFL has been aware of for months. Rodgers told reporters he was “immunized”, a word choice that seemed to convey vaccination status without confirming it.

For that reason, no one outside of the Packers organization paid attention to whether or not Rodgers was vaccinated, and he avoided the controversy players like Cole Beasley have endured for their public pushback to the COVID vaccine.

With Rodgers out until at least their Week 10 meeting with a Russell Wilson-led Seattle Seahawks, Jordan Love will be starting in Week 9 against the Kansas City Chiefs.

Love inherits a 7-1 team that leads the NFC, their only loss being a shocking 38-3 defeat at the hands of the New Orleans Saints.

This will be Love’s first NFL start, and it will be against a team coming off a Super Bowl appearance this February. Still, it could be an exploitable matchup if the Packers rally together and the Chiefs continue to flail.

As much as the Packers can, controlling the distractions in the Green Bay locker room will be crucial for the young Love to shine in the spotlight and carry the team to 8-1 until their 2020 NFL MVP returns healthy.