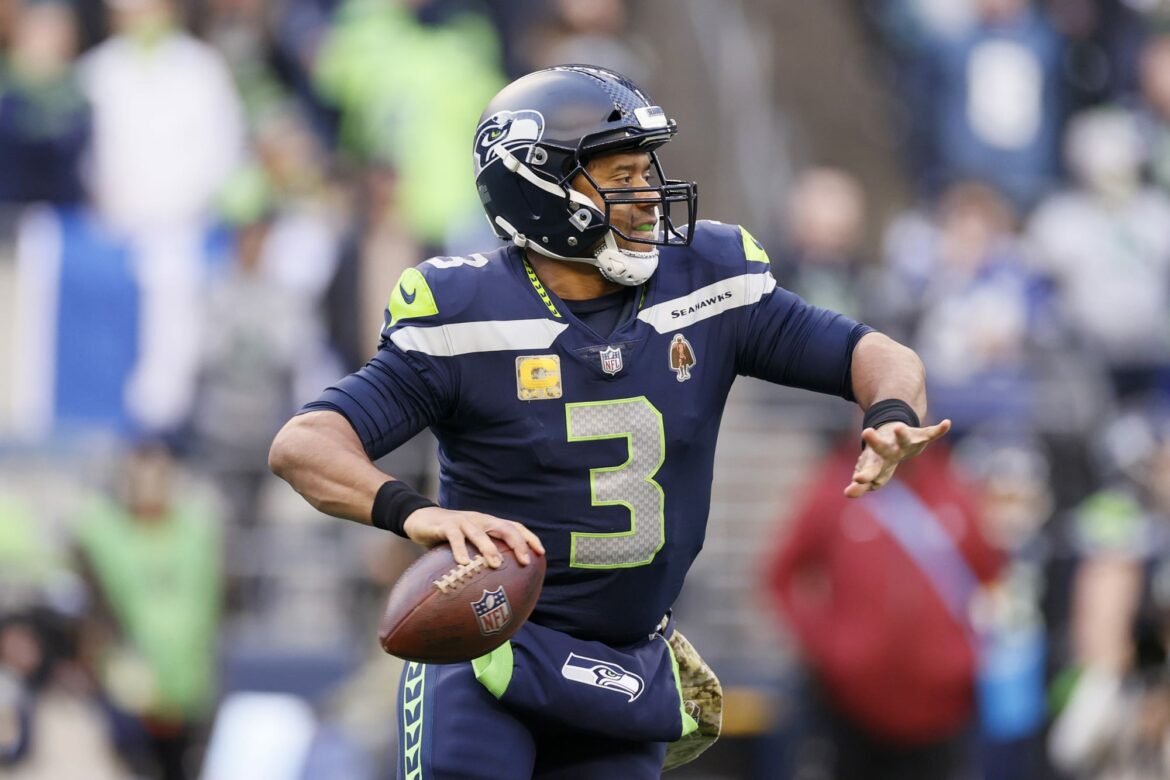 With the Seattle Seahawks sitting at 3-7 after 10 games, the Russell Wilson trade rumors continue to fly and Pete Carroll isn’t having any of it.

Seattle Seahawks fans are going to have to put up with this again, right? Last offseason, the expectation among the supporters was that Russell Wilson would end up getting traded thanks to his beef with the front office. He stayed put and Seattle had Super Bowl aspirations heading into the campaign.

So much for that. Seattle is 3-7 entering its Week 12 showdown with the Washington Football Team. With the team struggling, Wilson trade rumors are already starting to get going. Pete Carroll could care less about that.

Asked how a 3-7 start to the season may impact Russell Wilson, given how upset the QB was this offseason, Pete Carroll said: “I’m looking at how a 7-0 finish affects all of us.”

Russell Wilson trade rumors are starting already for the Seahawks

The Seattle head coach clearly doesn’t want to deal with those rumors already. With that said, this is most definitely going to be a topic of conversation for a while. Seattle is stunningly 3-7 on the year, which no one saw coming. Wilson did miss multiple weeks for a finger injury, but he’s been back on the gridiron for the last two games.

Seattle suffered losses to the Packers and Cardinals since Wilson got himself back healthy. The Week 11 loss to Arizona was embarrassing, as Colt McCoy led Arizona to victory. With Kyler Murray out, Seattle was expected to dominate. The opposite was the case.

Now, the future for this Seattle team with Wilson behind center doesn’t feel as locked in as it used to be. With the NFC West side looking sluggish and most likely missing the postseason this year, there could be some major changes this offseason. Carroll might be focused on taking down Washington first, but the Wilson trade questions are only going to keep on coming consistently if Seattle keeps losing.