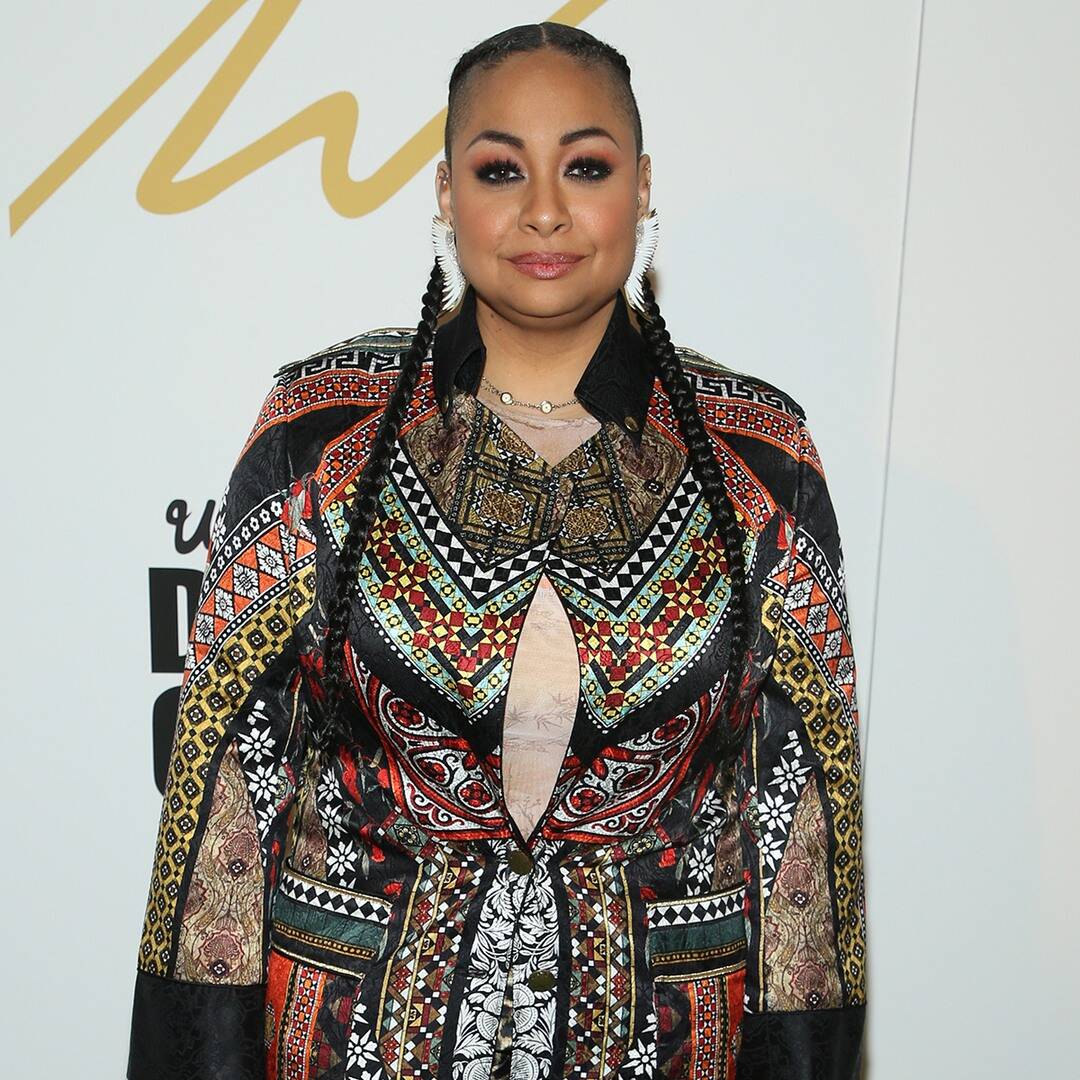 During a recent episode of the Pride podcast, the Raven’s Home actress—who appeared alongside wife Miranda Maday—was asked if she ever thought her popular character, Raven Baxter, could be part of the LGBTQ+ community. This prompted the Disney star to reveal that prior to the Raven’s Home series debut in 2017, the network actually gave her that option.

“You know what,” Raven shared, “there was a conversation before the series started and I was asked the question, ‘Would you like Raven Baxter to be a lesbian?’ And I said, no. I said no.”