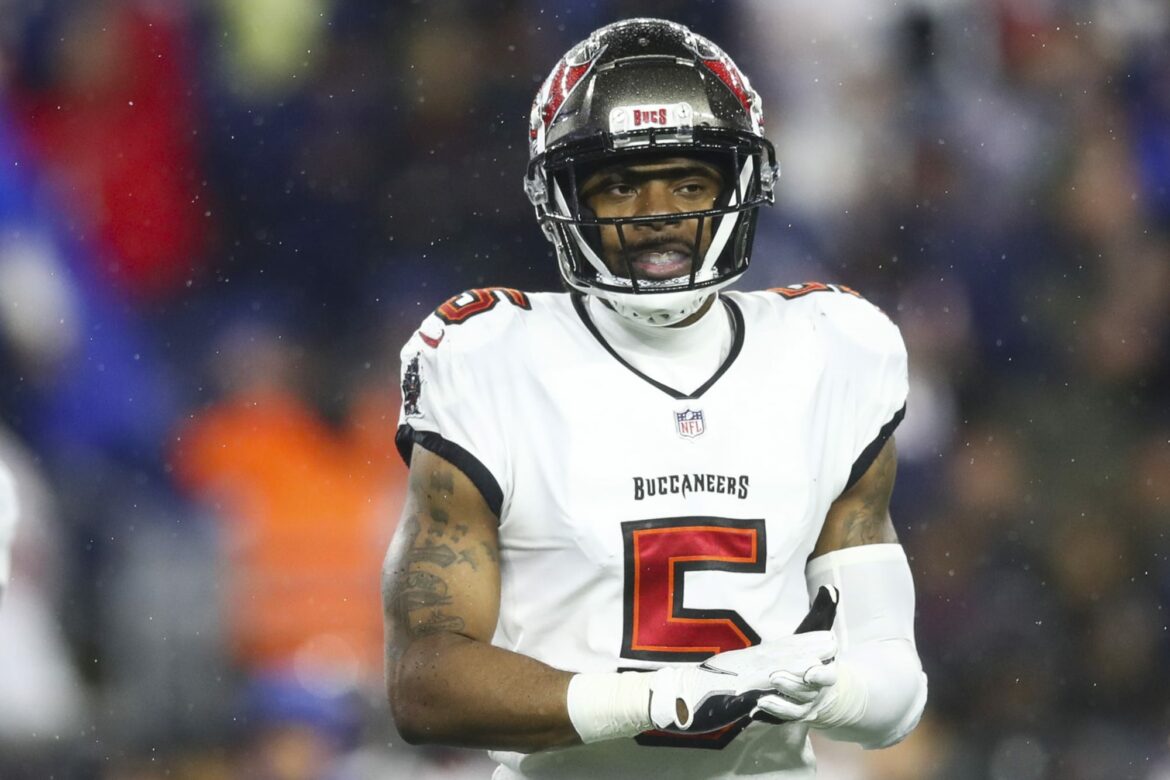 The Tampa Bay Buccaneers could be without Richard Sherman for some time due to injury.

During pregame warmups vs. the Washington Football Team, Tampa Bay Buccaneers defensive back Richard Sherman suffered a calf strain that could keep him out for a while.

After a tumultuous offseason for him personally, Sherman signed with the defending Super Bowl champions to help round out their defensive backfield. Thus far, he has only appeared in three games for the Buccaneers. He last played in a game for them over a month ago. Now with a calf strain keeping him out of Week 10’s action and beyond, how long before he hangs up the spikes?

The five-time Pro Bowler and three-time First-Team All-Pro will turn 34-years-old in March.

#Bucs CB Richard Sherman suffered a calf strain during pregame warmups, per source. The good news is it’s not his Achilles. But he’s going to miss some time beyond today’s game.

While the good news is this was his calf he injured as opposed to his Achilles, once again, this is a foot injury for a defensive player who needs his feet to help him have staying power in the NFL. Sherman built out a hall-of-fame career by being ultra-physical at the line of scrimmage. Though his strength and power helped set him apart, his depreciating foot speed has become an issue.

Ultimately, the Buccaneers should remain one of the best teams in the NFC this season, regardless of how much Sherman plays for them. Though they play in a surprisingly competitive NFC South, anything short of a division crown will be seen as a massive failure for this team. From there, Tampa Bay probably needs to be one of the last four teams remaining in the NFL playoffs.

Losing a veteran presence in the defensive backfield does hurt the Buccaneers, but they have an otherwise loaded roster to almost certainly offset Sherman’s extended absence.