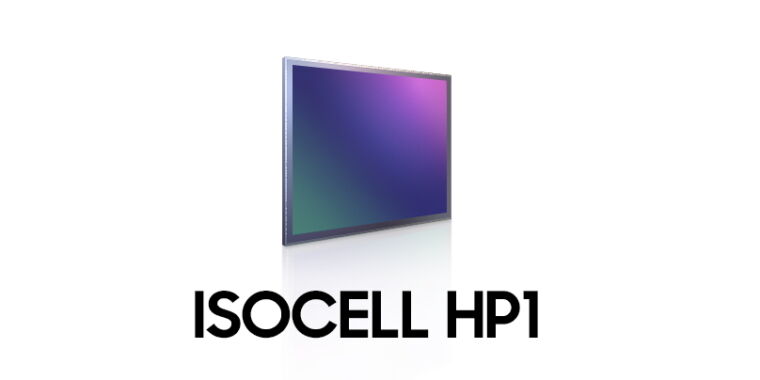 Samsung’s latest super-sized camera sensor is the “Isocell HP1.” It has a whopping 200 MP sensor, making it the highest-resolution smartphone camera sensor ever made. If you saved an image from it at full resolution, you’d end up with something like a 16,384 × 12,288 image.

Megapixels don’t matter—what matters way more for image quality is the size of each pixel, as bigger pixels (and bigger sensors) capture more light. Samsung is trying to cover both bases with pixel binning, though, which merges several pixels into a bigger pixel for low-light situations. The HP1 has an “all-new” variable pixel-binning technology called “ChameleonCell,” which lets the sensor bin at 2×2 or 4×4, depending on the amount of light.

At 4×4, you’re ratcheting the 200 MP sensor all the way down to 12.5 MP by merging sets of 16 pixels. This will turn the full-resolution 0.64 μm pixels into a respectable 2.56 μm pixel, which Samsung says “is capable of more light absorption and sensitivity, producing brighter and clearer photos in in-doors or in the evening.” 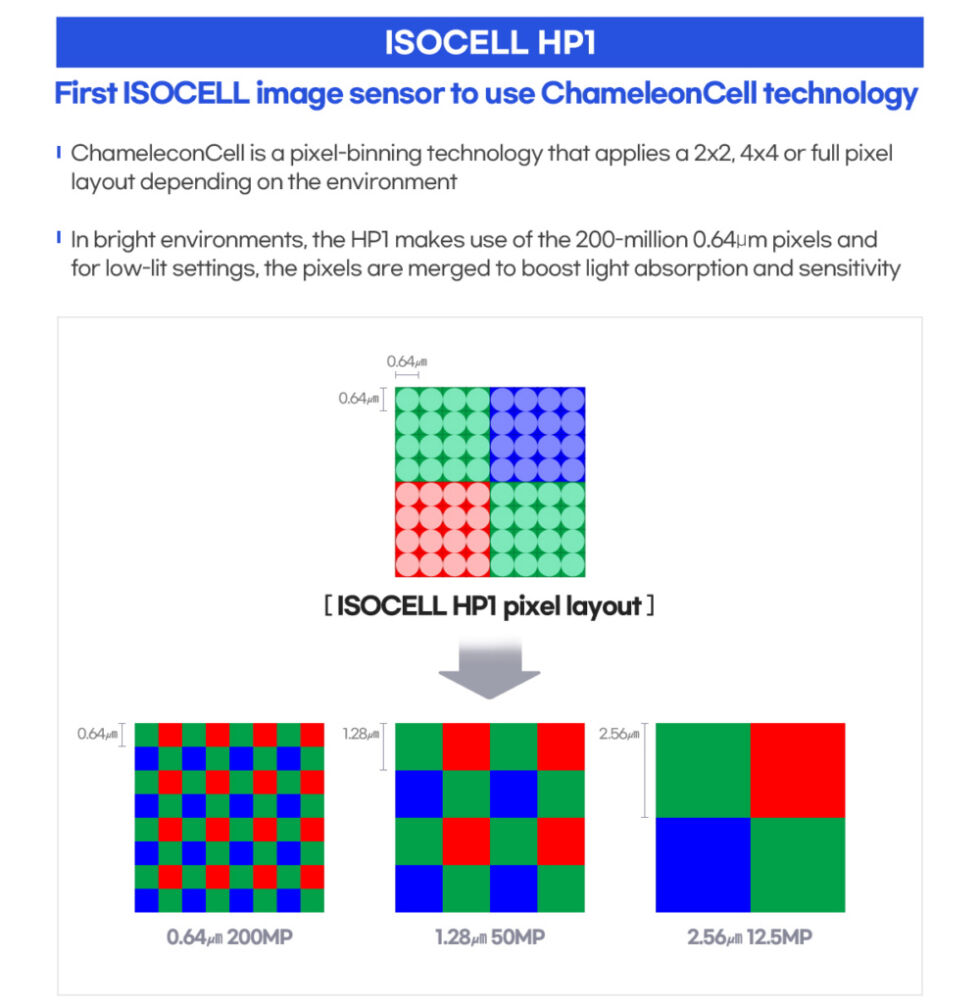 Samsung’s other super-sized sensor on the market is the GN2, which showed up in the Xiaomi Mi 11 Ultra and one or two other phones. The GN2 is only a 50MP sensor, but with quad-pixel binning, it would go to a 2.8 μm pixel size. The GN2 is a bigger overall sensor with bigger pixels, so on paper, it should still be capable of better photography.

Samsung says its 200 MP sensor is sampling now. We’re sure some Android OEM will take the company up on the offer soon.