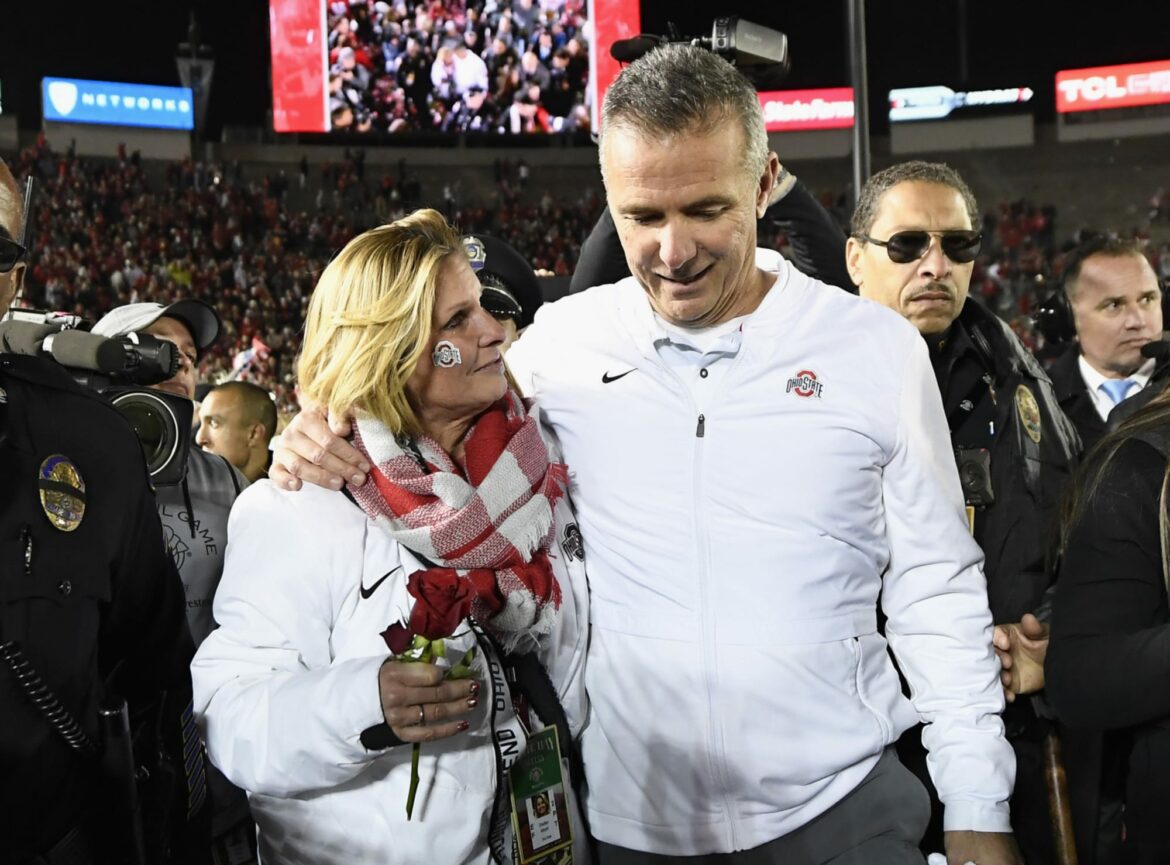 The drama continues for the Jacksonville Jaguars, as Urban Meyer’s wife Shelley has announced that she’s deleting her Twitter account.

In what’s been a tumultuous week for Urban Meyer and his family, there’s a new twist to things: his wife has had enough of people blasting her on social media. That’s right, if you’ve been following Shelley Meyer on Twitter, don’t expect to see any posts ever again.

On Thursday, Shelley took to her page to let her followers know that she’s deleting the app. Apparently, all the ‘hate’ has finally gotten to her and she’s decided that enough is enough.

Who saw this coming? Shelley’s Twitter mentions have surely been exploding over the last week. In case you somehow missed it, a video of Urban at a bar getting grinded up on by a young lady took the internet by storm.

Ever since that moment, a tremendous amount of embarrassment has arrived for the entire Meyer family. Not only that, but it’s a terrible look for the Jaguars as well. Meyer didn’t fly home with the team after the loss to the Bengals, which only had people questioning things.

Jacksonville owner Shad Khan was understandably upset with his head coach after the video surfaced. Khan has since come out and said that Urban needs to regain the trust of the organization. A report came out too and said that players basically laughed at Urban shortly after he offered up his apology.

Right now, the Jaguars are the laughingstock of the NFL and their 0-4 record only makes things worse. People are calling for Urban to be fired as soon as possible. Year 1 for him with Jacksonville has been a nightmare. Who knows if he makes his way through the season.