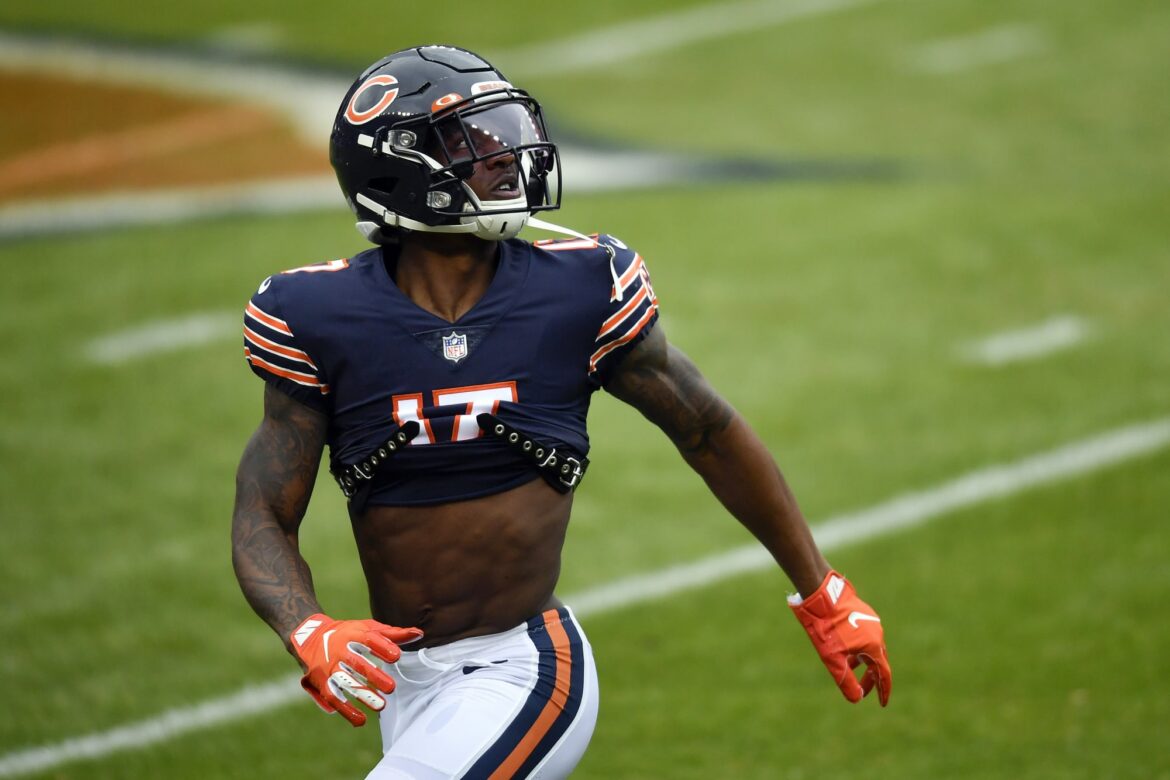 With JuJu Smith-Schuster out for the season, the Pittsburgh Steelers have signed on two wide receivers to compensate for Smith-Schuster’s absence.

Juju Smith-Schuster fans and fantasy managers were hit hard this week with the news that the electric Steelers wide receiver is now out for the season recovering from shoulder surgery.

As painful as the injury news is, the Steelers are forced to adapt in the middle of the season, picking up two key wide receivers to compensate for the loss of Smith-Schuster.

In July 2021, Miller was traded from the Bears to the Houston Texans. On October 6, Miller was released by the Texans. Miller has played in two games this season, logging five receptions for 23 yards.

Miller hasn’t exactly had a breakout season — his biggest year was getting 656 yards in 2019 — but he’s one of the best remaining NFL free agents mid-season.

No one can truly replace Juju, but ideally, Miller can make his mark this season and uplift the 2-3 Steelers from the bottom of the AFC North rankings.