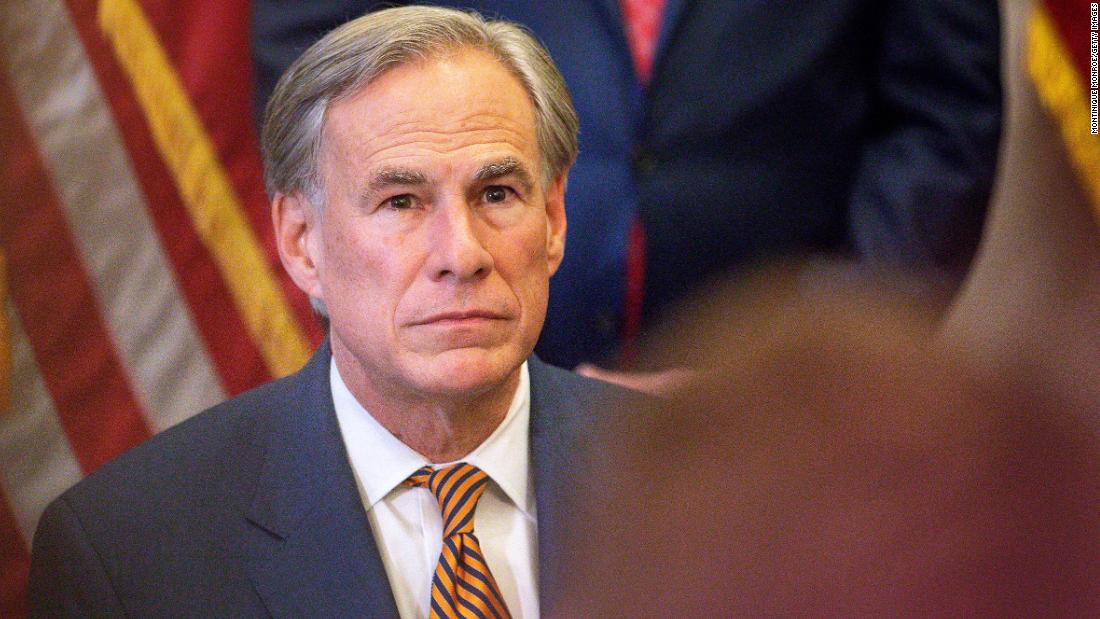 Abbott launched his campaign with a focus on border security and police support, saying in a video posted to his Twitter account: “I want you to know I’m running for reelection to protect and secure our border. I’m running for reelection to support our police officers in the great state of Texas. And I’m running to make sure Texas remains a job creation machine.” The Texas gubernatorial race began to draw national attention in earnest earlier this month when Beto O’Rourke, the former Texas congressman who ran unsuccessfully for the US Senate in 2018 and the Democratic presidential nomination in 2020, launched his campaign, which many Democrats in the state had identified as the party’s only chance of denying Abbott a third term.

In the two-minute video announcing his campaign, O’Rourke used the February failure of the Texas power grid during a severe winter storm to criticize Abbott’s leadership, saying those without power and water were “abandoned by those that were elected to serve and look out for them.”

Democrats in Texas have said they see Abbott as politically wounded from the episode along with a string of other controversies stemming from his efforts to restrict abortion and ban government vaccine mandates. A September poll from Quinnipiac University found that 51% of registered voters in the state said Abbott did not deserve reelection.

Still, turning Texas blue in a statewide race remains a tall task for Democrats, especially with President Joe Biden’s lower approval ratings energizing Republicans, who hope to run against his presidency to make electoral gains in Washington and statehouses across the country.

Abbott has already used O’Rourke’s comments from the presidential race on issues like gun control, the Green New Deal, health care reform, immigration and the Black Lives Matter movement — generally out of context — in an ad series he has posted on YouTube called “Wrong Way O’Rourke.” One wild card in the race could be actor Matthew McConaughey, who has signaled interest in launching his own campaign. “I’m measuring it,” he said of running for office on a podcast in September. “Look, it’s going to be in some capacity. … I just — I’m more of a folksy and philosopher poet statesman than I am a, per se, definitive politician.”

He continued, “So I go, well, that’s a reason not to, but then I go, no, that’s exactly why you should, because politics needs redefinition, but I’m measuring, you know, what is my category? What’s my embassy?”