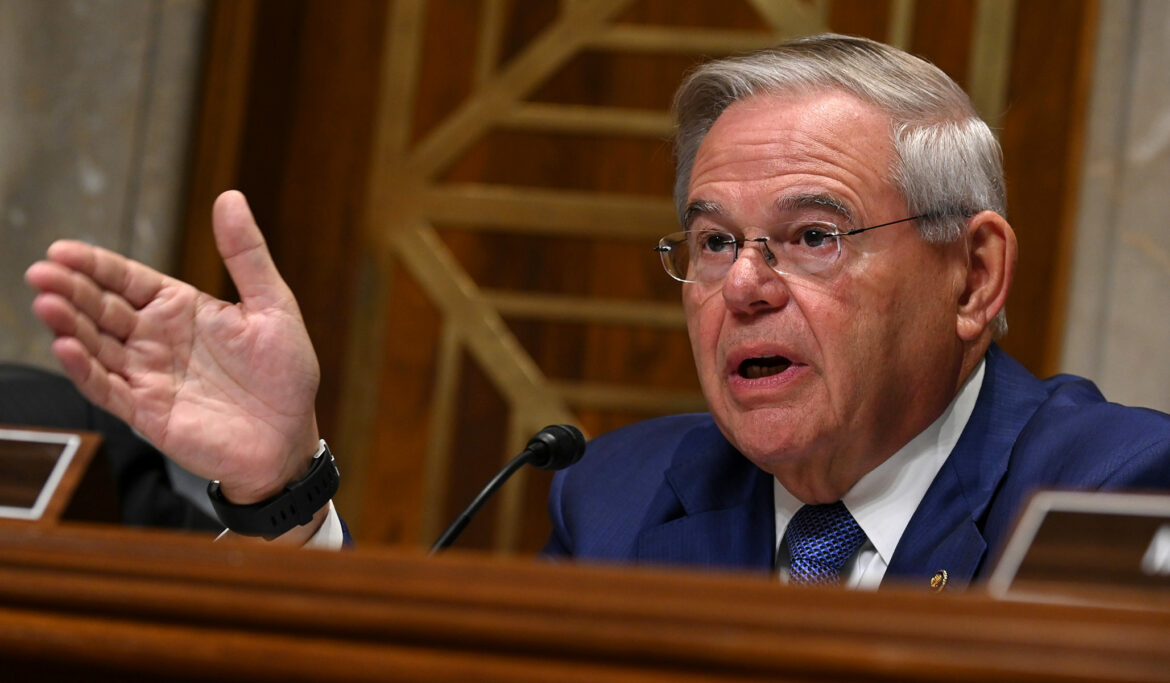 On Wednesday Democratic senator Bob Menendez shared the third proposal under his party’s consideration to nest amnesty for millions of illegal immigrants in the budget reconciliation bill pending in the chamber after earlier attempts failed.

Democrats have tried a few angles to incorporate an amnesty provision into the reconciliation package, the first two of which Senate parliamentarian Elizabeth MacDonough rejected. She denied the first proposal to provide a pathway to citizenship for certain groups of illegal aliens, arguing that it is a “tremendous and enduring policy change that dwarfs its budgetary impact.”

MacDonough also dismissed the second plan, which involved modifying an immigration registry that outlines a process for immigrants who have resided in the U.S. since before January 1, 1972, to apply for a green card. Democrats asked to change the immigration registry date to 2010, to make a total of 6.7 million people eligible for permanent residency.

Menendez told Axios on Wednesday that the Democrats have moved on to “Plan C,” which would expand temporary legal status and work permits.

“We haven’t finalized it yet as we speak, but ‘Plan C’ would probably be a parole option that would give about 8 million of the 11 million undocumented immigrants who meet certain requirements the ability to work lawfully, to have a status that would last five years and would be renewable for another five years, that would protect them from deportation, that would allow them to travel domestically and internationally . . . that could also potentially gain access to healthcare coverage,” the senator said.

“I hope she will find her way to say yes this time, but we will not accept no as an answer at the end of the day,” he added.

Progressive Democrats are using the reconciliation process, which evades a Senate filibuster and can pass legislation with just a simple majority of 50 votes, to embed a number of their priorities into the budget plan, including amnesty, climate change, child care, health care, education, etc.

Menendez said that the reconciliation avenue is “the only pathway for some broad-based pathway toward some type of status for undocumented immigrants in the country.”

“And without reconciliation and without Republican support in an evenly divided Senate, I don’t see how that pathway would be possible,” he told Axios. “That’s why we’re putting so much effort into this.”