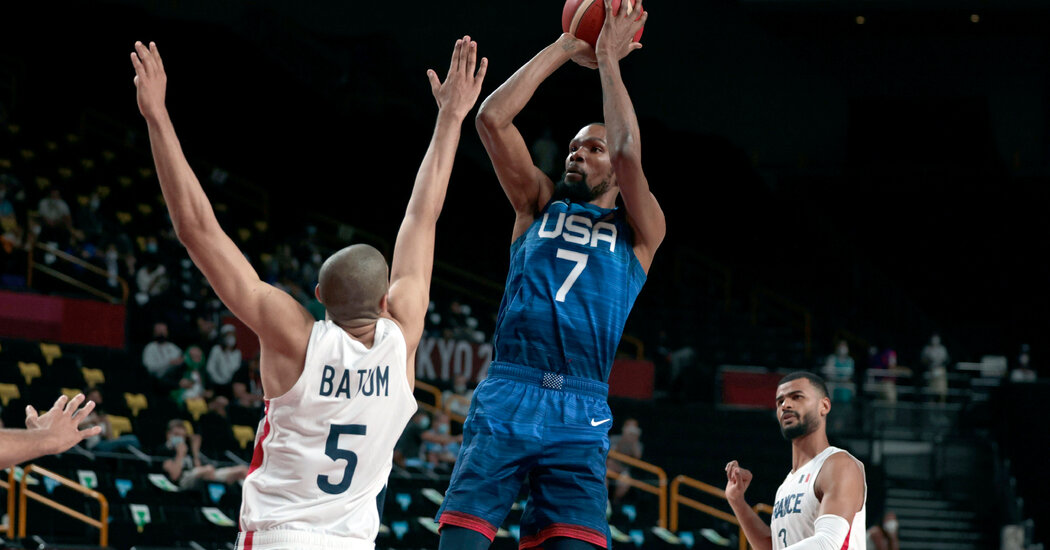 Spain is the No. 2-ranked team in the world and could provide a stiff test for the Americans, who are ranked No. 1 but have produced a string of shaky performances in the last month.

After two exhibition losses before the start of the Games, the United States started its Olympic campaign with a loss to France. The Americans mostly cruised through their next two contests — against far weaker opponents, Iran and the Czech Republic — and had some time to establish some rhythm as a group.

That progress now gets put to the test in today’s quarterfinal matchup. The loser will be out of the running for a medal.