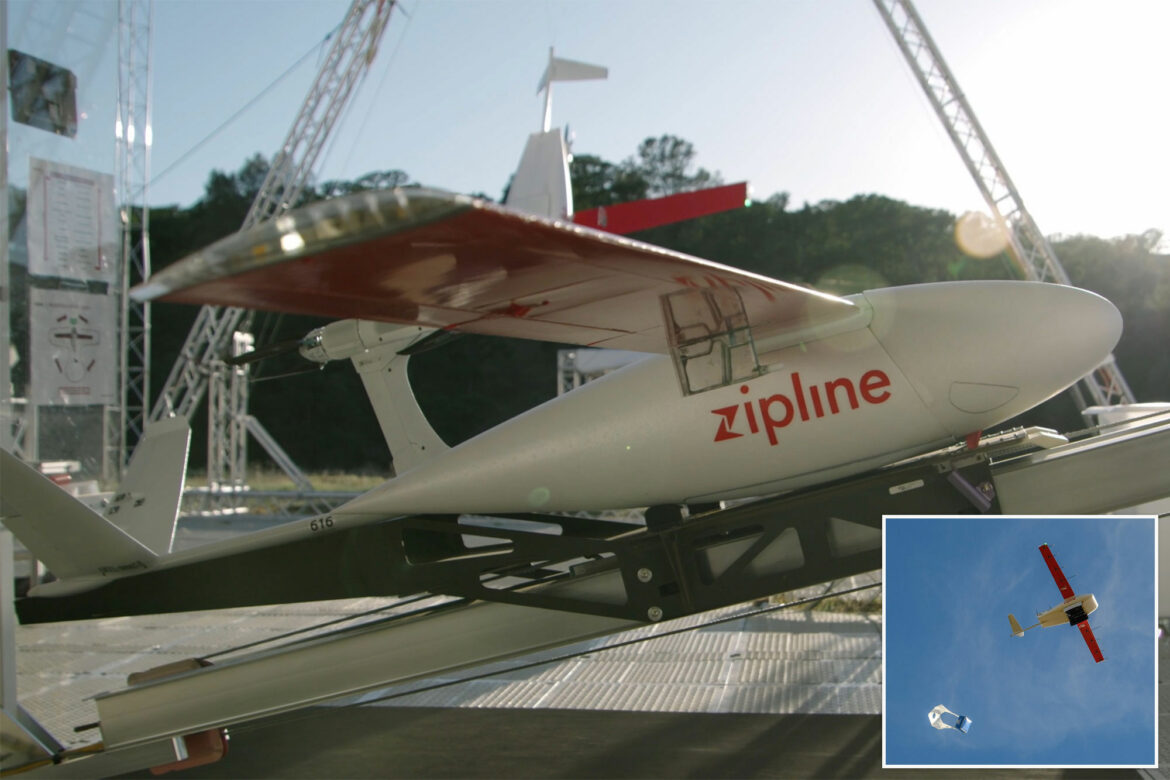 Walmart has launched an instant drone delivery system for customers living within a 50-mile radius of its headquarters in northern Arkansas.

The retail giant has partnered with drone company Zipline to launch the new system that will offer on-demand delivery for health and wellness and consumable items within 50 miles of the Walmart Neighborhood Market in Pea Ridge, according to a press release.

“It’s unbelievably exciting, we’ve been working towards this day for many many years,” Zipline’s CEO Liam O’Connor told CBS News.

Zipline began operations in 2016, and to date has completed over 200,000 deliveries of 4.5 million units of medical supplies serving over 20 million people in several countries, the company said.

“We have done over 220,000 commercial deliveries in overseas markets,” O’Connor said. “For us, the promise of ultrafast delivery is really to give access to all kinds of communities to all kinds of products.”

The Zipline drones will be able to deliver goods within a 50 mile radius of Pea Ridge, Arkansas.Twitter

Once Walmart receives an online order, items will be placed inside of a specially designed box with a parachute attached, according to CBS. Packages are scanned, installed with a parachute before they are loaded on a drone in the payload bay. A battery is installed in the drone before it’s launched for delivery from a 25-foot platform specially built for the aircraft.

The drone leaves for the customer’s home before dropping off the package and returning to its launch location. Customers can track their packages through the Zipline app, the company said.

The service will be free while Walmart and Zipline gather customer feedback from the service.

Zipline began operations in 2016 and has completed over 200,000 deliveries.Twitter

Walmart and Zipline are hoping to expand nationwide after a successful test run.

“If our customers enjoy the service we’ll scale it so in future holidays this is probably going to play a really great part in getting things in a hurry,” Tom Ward, who runs Walmart’s Last Mile delivery operation, told CBS.

Walmart and Zipline are hoping to expand nationwide after a successful test run. Walmart has extended its delivery service to 3,000 of its 10,500 stores in the last three years, reaching 70 percent of the U.S. population, the company said in the release.