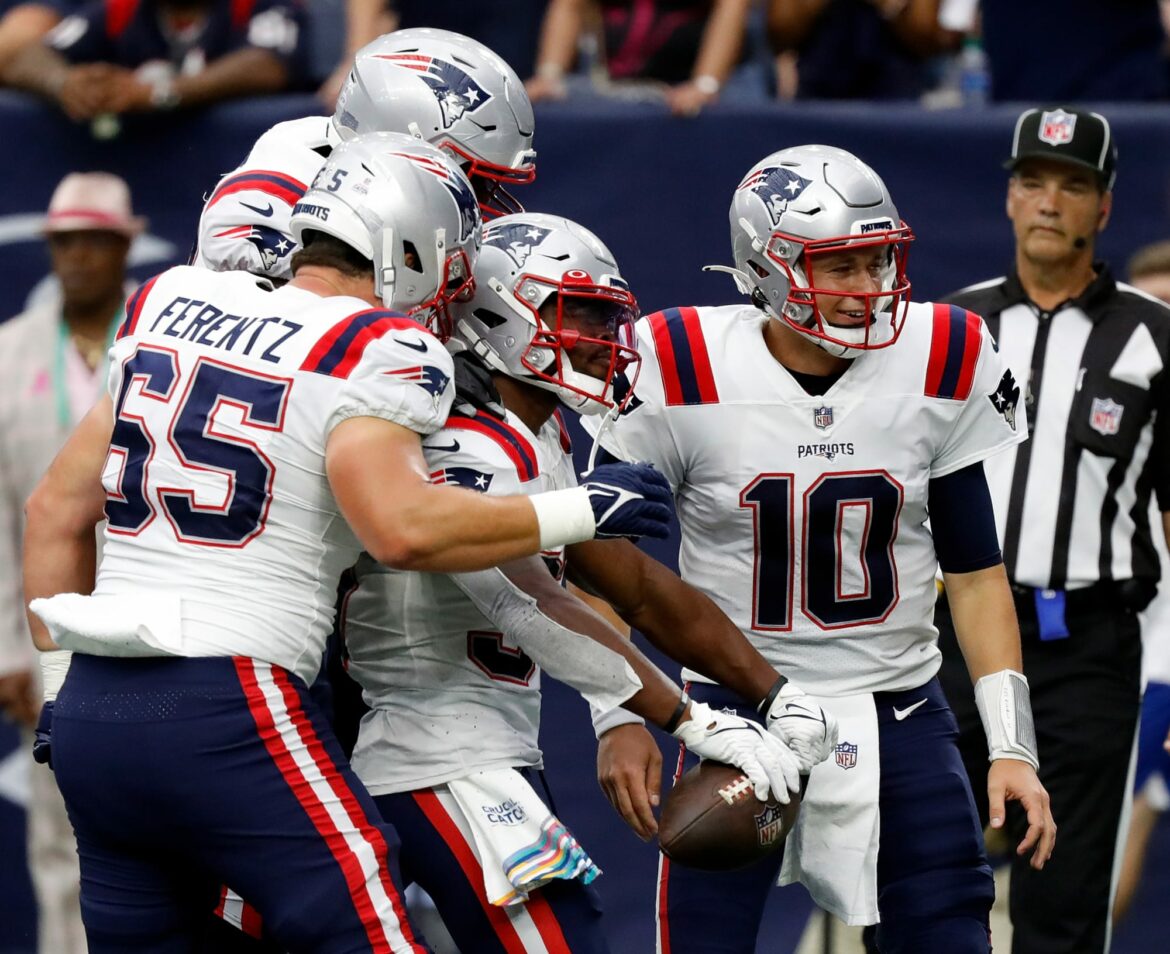 ARLINGTON, TEXAS – OCTOBER 03: Randy Gregory #94 of the Dallas Cowboys celebrates a defensive play during the first quarter against the Carolina Panthers at AT&T Stadium on October 03, 2021 in Arlington, Texas. (Photo by Richard Rodriguez/Getty Images)

Fresh of a comeback win against the Texans, the Patriots will look to parlay their late-game magic into an upset win over the Dallas Cowboys.

The New England Patriots looked extremely sluggish through three quarters against the Houston Texans. Trailing 22-9, the Patriots outscored Houston 16-7 in the second half. A last minute field goal completed the comeback and netted New England their second win. Will The Patriots be able to build off their late-game momentum against Dallas? Here’s what to expect.

The Cowboys will yield the Patriots pass rush

While the Patriots have gotten constant pressure, the Cowboys have done a good job of keeping Dak Prescott clean. He’s been sacked just seven times through five games, which ranks near the bottom of the league. New England will have a tough time dealing with the dynamic Cowboys offense. They may get to Dak once or twice, but the Cowboys offensive line should keep their quarterback relatively clean.