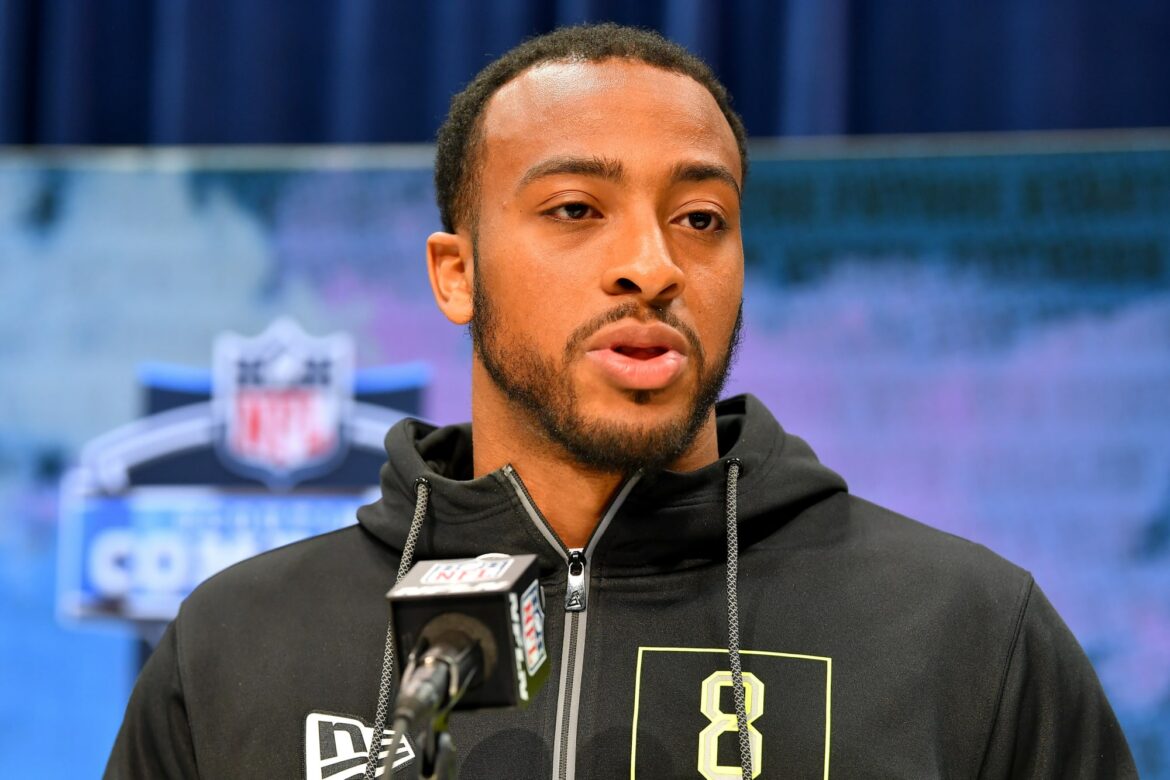 AJ Dillon entered a Nov. 18 press conference to meet with Packers media — or fellow shareholders, according to Dillon.

“This is practically a shareholders meeting, isn’t it?” Dillon joked as he entered the presser.

It’s something that Dillon said all week, including in a Twitter update that he shared with followers on Nov. 16.

“It is definitely nice to be technically self-employed,” Dillon joked on Thursday, a reference to how he partially owns the team for which he plays.

The Green Bay Packers are unique in the league, as it is the only publicly-owned NFL team in existence. Rather than being owned by a singular billionaire, the Packers have been owned by 361,300 devoted football fans for the past decade.

On Nov. 16, the team rung the bell once again as they opened up shares for sale for the sixth time in team history. In just a day and a half, Packers fans scooped up 110,000 of 300,000 available shares, and Dillon was among them.

Dillon wasn’t the only excited Packer to spring for stock options and become self-employed. Fellow running back Aaron Jones reacted to Dillon’s purchase as he struggled to purchase his own shares.

Both Dillon and Jones are now shareholders of the team, hilariously cataloguing the experience over social media as they waited to purchase stock.

The much-awaited event is a huge deal in Packer circles, as the team has only had two such events in the past 25 years. The Packers sold shares in 1997, then 2011 before selling once more in 2021.

Interested in purchasing a piece of the Packers? Each share is $300 a pop, and there’s still plenty for sale — even though the team sold $36.7 million in shares in the first 36 hours.