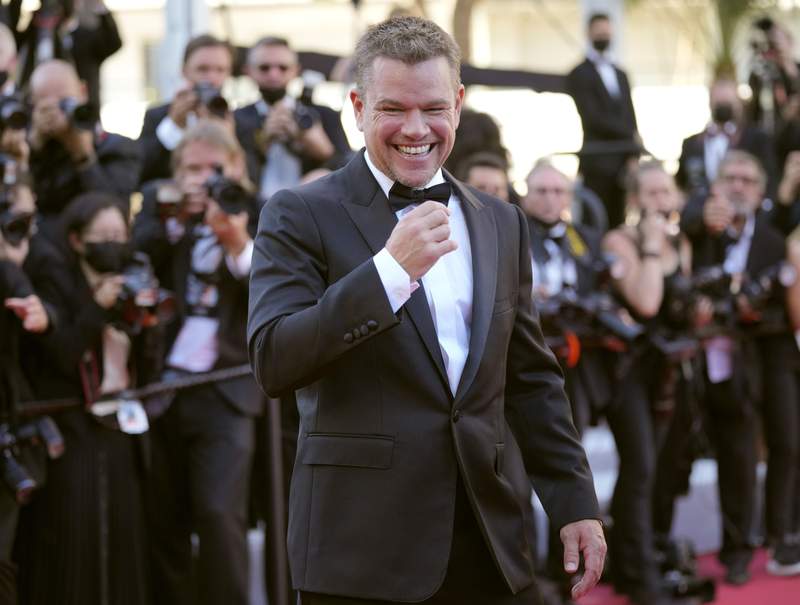 Matt Damon is promoting his latest film “Stillwater” in a not-so-typical interview style that is growing in popularity online.

Damon sat down with Sean Evans, host of the “First We Feast” YouTube series, for a “Hot Ones” interview, in which he answers questions between bites of progressively spicier chicken wings.

In the video titled “Matt Damon Sweats From His Scalp While Eating Spicy Wings,” the actor discusses his vast filmography, his love for Bill Burr, and his showdown with Phil Jackson at the 2008 NBA Finals, the video description reads.

While doing so, Damon is challenged to eat chicken wings ranging from a Scoville level of 1,800 to more than two million units.

In just one day, the interview has garnered over 1.5 million views and is No. 11 on YouTube’s trending.

What do you think of Matt Damon’s performance? Who was your favorite personality to appear on “Hot Ones”?