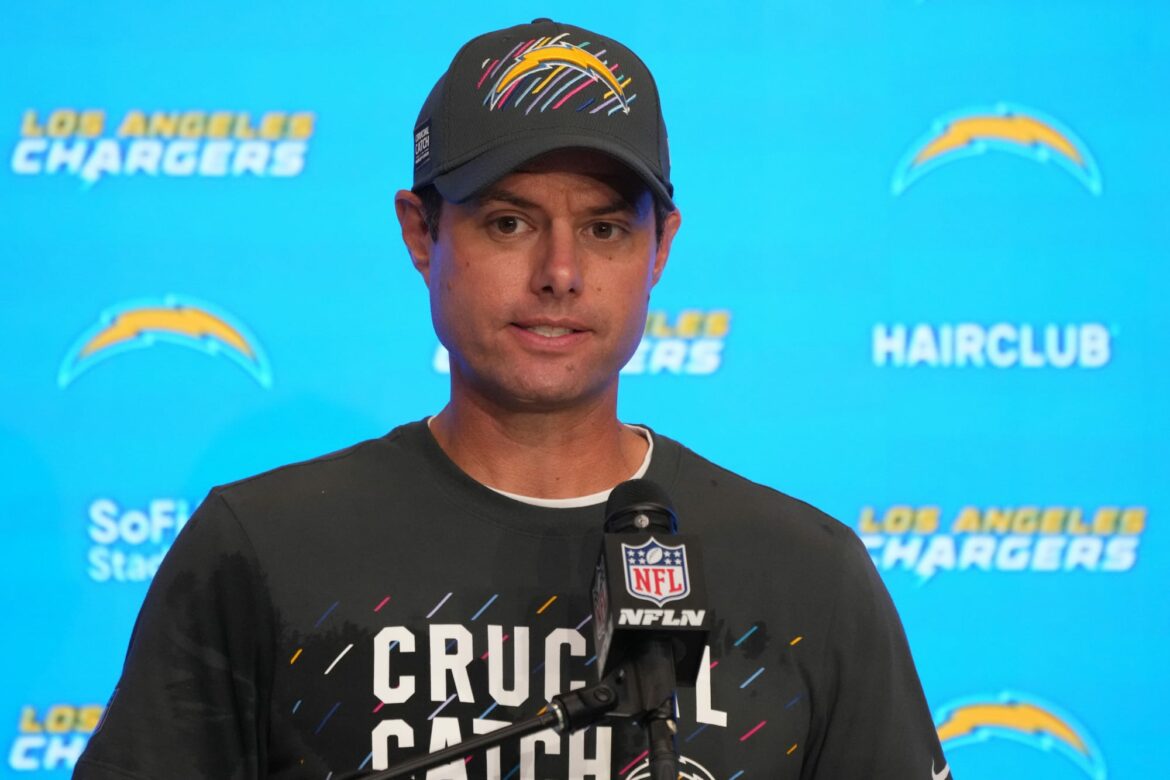 The bigoted comments of Jon Gruden, who has since resigned as Raiders head coach, have been the biggest story in the NFL — and for good reason. Subsequently, numerous people throughout the league have been asked to comment on the offensive language contained in those emails, including Los Angeles Chargers head coach Brandon Staley.

Staley, who is in his first year as the head coach of the Chargers after spending time as the Rams defensive coordinator, has already proven to be a great communicator.

When he was asked about his thoughts on Gruden, he delivered an undeniably perfect response about the responsibility of being a leader and coach and the importance of earning trust:

Brandon Staley couldn’t have delivered a more poignant message than the one he did. Not only was he clearly heartfelt in expressing his empath for the pain caused by Gruden’s emails for marginalized groups of people but his words on being an example to those people that there are those that they can trust and who love them were, simply, beautiful.

It’s not hard to see why the Chargers, the organization, players and fans alike, are all-in on Staley. He clearly understands the responsibility that comes with being a head coach in the NFL and, more importantly, seems like a human being who actually cares about his players and people.

These surely won’t be the last words spoken around the NFL in response to Gruden’s homophobic, racist, misogynist and horrific speech from the leaked emails. However, it’s likely no one will have a more perfect response than Staley.