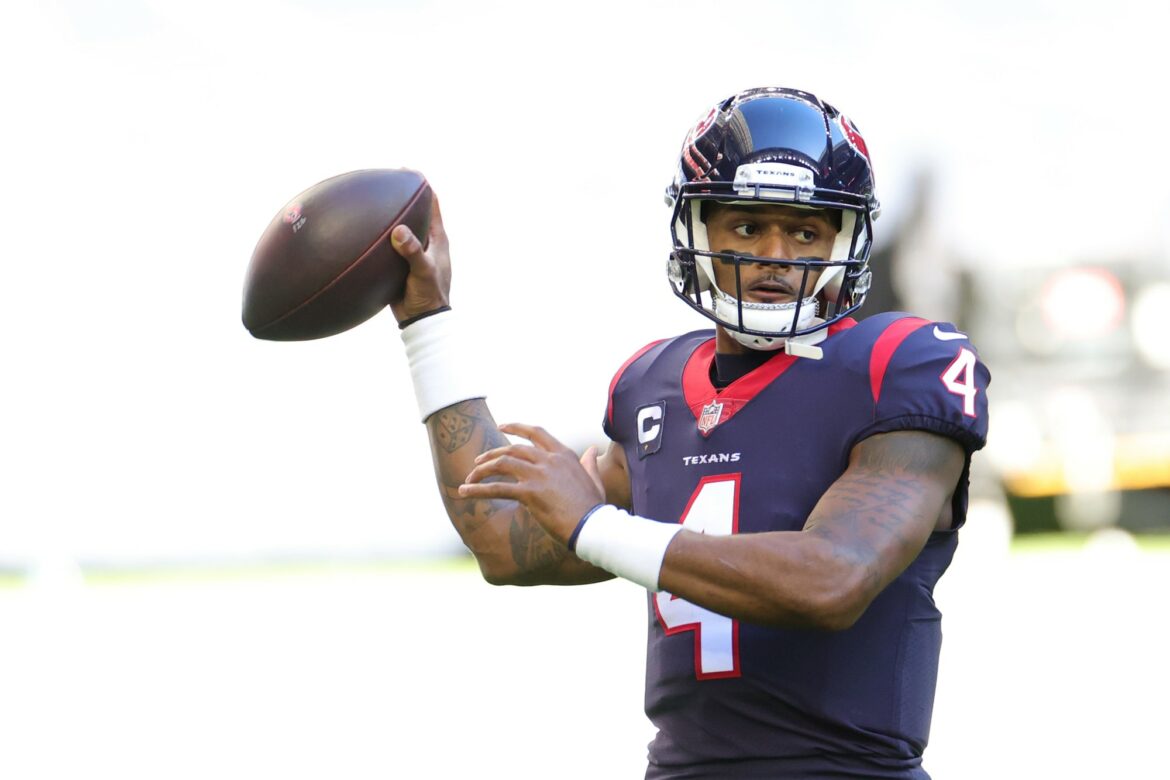 Monster news has arrived from Houston, as it’s looking like Deshaun Watson could end up making his way to the Miami Dolphins.

Trade rumors have been continued flying regarding Deshaun Watson and the Houston Texans, but it now looks like the star signal-caller could be heading to the AFC East. Is a move to Miami on the way for Watson, who remains in the middle of his legal issues following multiple sexual assault allegations?

According to insider John McClain, his sources are telling him that the Texans and Miami Dolphins could have a blockbuster trade in place this week.

It goes without saying, but this is massive news from Wilson. Watson is yet to appear in a game for Houston this season due to his off-the-field issues. With that said, he’s been linked with a potential move to Miami for a while now and things have only gotten louder with the Dolphins falling to 1-5.

Things reached a new low point for the organization when they suffered their loss to the then winless Jacksonville Jaguars in Week 6 over in London. It’s been made more than clear multiple times that Tua Tagovailoa isn’t the long-term answer for the offense.

However, this is surely a risky move by Miami, no doubt about that. More than 20 civil suits have been filed against Watson for lewd behavior. It’s completely up in the air if he’ll be cleared of his charges or not.

The Dolphins clearly feel comfortable enough rolling the dice on bringing Watson to town, and it’s a move that will surely not come cheap. Whoever does trade for Watson will need to put multiple picks on the table for him. We should find out soon enough if things do go down here, but per McClain, the wheels more definitely are in motion.