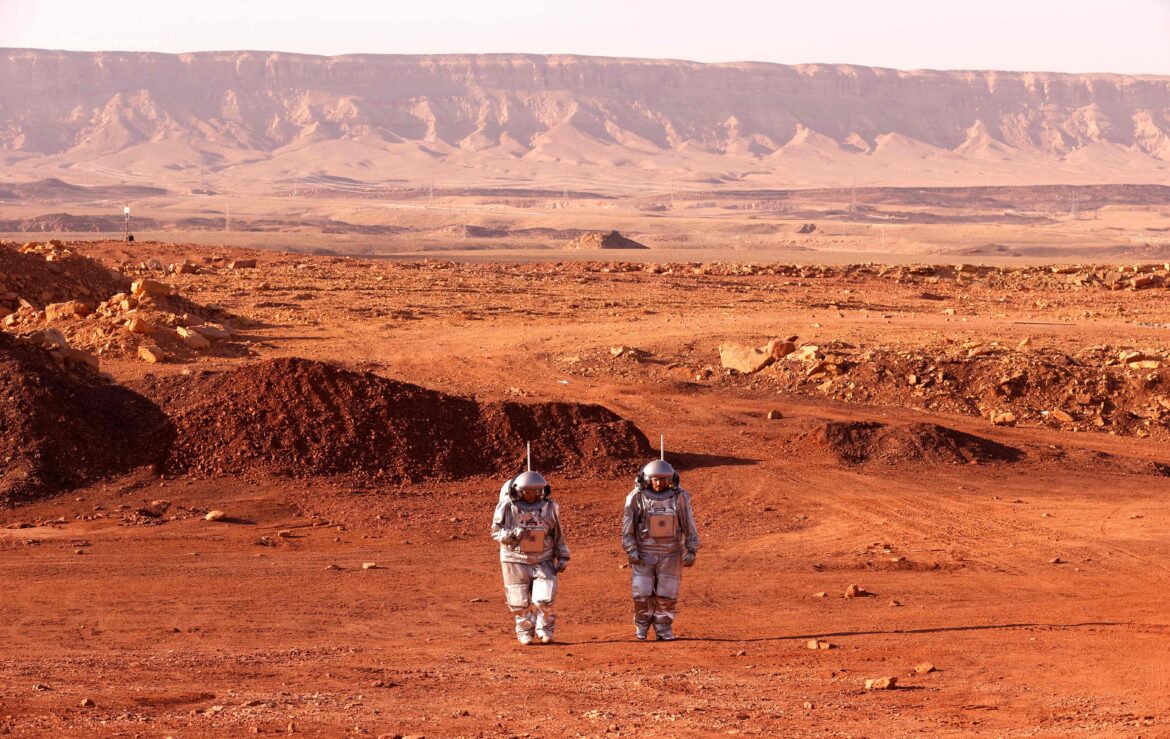 Corrections & Clarifications: An earlier version of this story used information from The Associated Press which incorrectly reported two earthquakes.

The earthquake, with a magnitude of 6.2, shook the island around noon, landing about 17 miles south of the southern tip of the Big Island, the U.S. Geological Survey said. The USGS categorizes a 6.3 magnitude earthquake as “strong.”

Almost 2,000 residents reported feeling the earthquake to the USGS. Honolulu’s National Weather Service said there is no tsunami threat from the quake.

Within the past century, there have been 15 other earthquakes with a magnitude of six or above within 62 miles of the Oct. 10 quake.

No injuries have been reported, but the quake was strong enough to cause items to fall off shelves.

The earthquake comes after Hawaii’s Kilauea volcano, one of the most active on Earth, erupted again last month, forming lava fountains and sending smoke billowing from the crater at its summit.

The eruption at the Halemaumau crater appeared to be contained within Hawaii Volcanoes National Park and posed no threat to homes in the area, USGS officials said.

Ken Hon, a scientist-in-charge at the Hawaiian Volcano Observatory, told the Star Advertiser that the earthquake is not to the Kilauea volcano eruption.