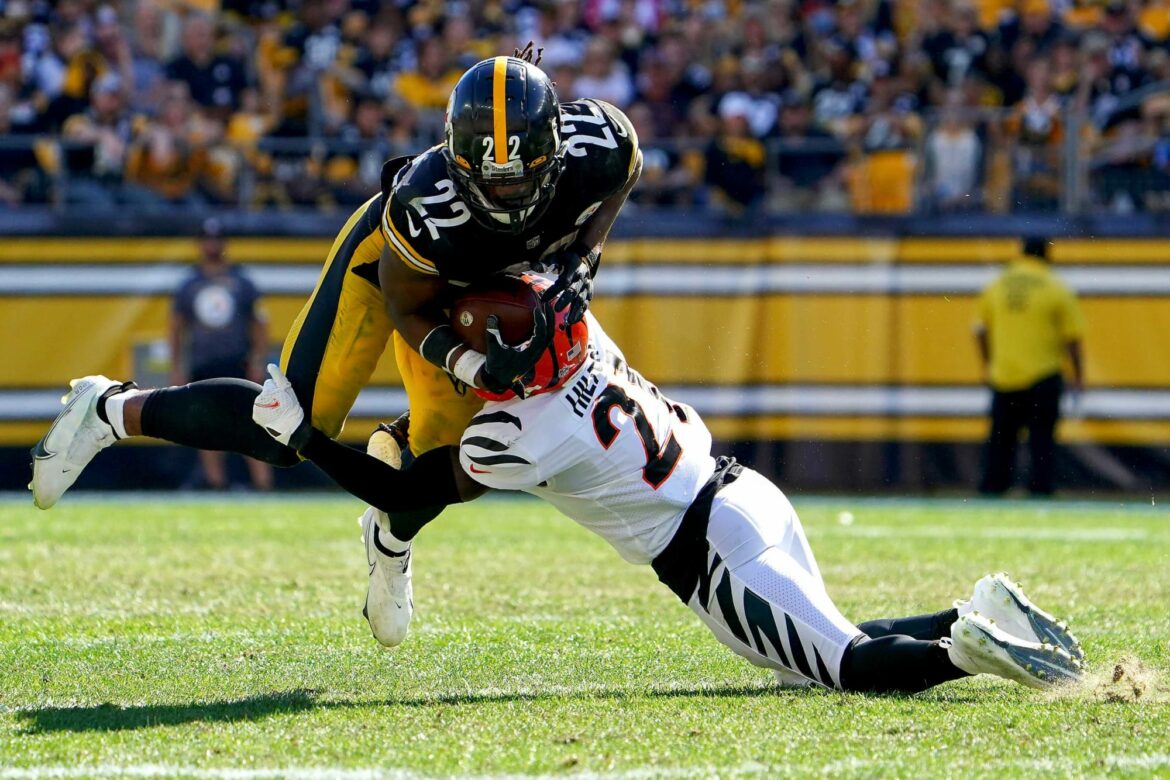 Vikings fan runs on field, gets destroyed by security (Video) by Scott Rogust

Mike Hilton and the Cincinnati Bengals got the last laugh on the Pittsburgh Steelers in Week 3.

Mike Hilton spent the bulk of his NFL career with the Pittsburgh Steelers, so he thoroughly enjoyed getting a big win on Sunday at Heinz Field as a member of the Cincinnati Bengals.

Cincinnati improved to 2-1 on the season, as the Bengals dominated Pittsburgh in Week 3, 24-10. Steelers quarterback Ben Roethlisberger is aging like milk in his very late 30s, and things have not looked this bleak in Pittsburgh since the end of the Chuck Noll era. All the while, the Bengals are starting to find themselves in year two of the Joe Burrow/Zac Taylor partnership in Cincinnati.

Hilton took it all in on the Heinz Field turf, as he waved to the fans who used to cheer him on.

Overall, there are 14 games left in the season for both of these bitter AFC North rivals. They will meet again in Cincinnati in the last week of November. By that point, we will have a better feel for how these two teams’ season went. Given how deep the AFC North is, it would not be shocking to see any and all of them push for playoff positioning this year. Cincinnati looks to be a legit team.

Winning in his first game back in Pittsburgh has to be a great feeling for the former Steeler Hilton.