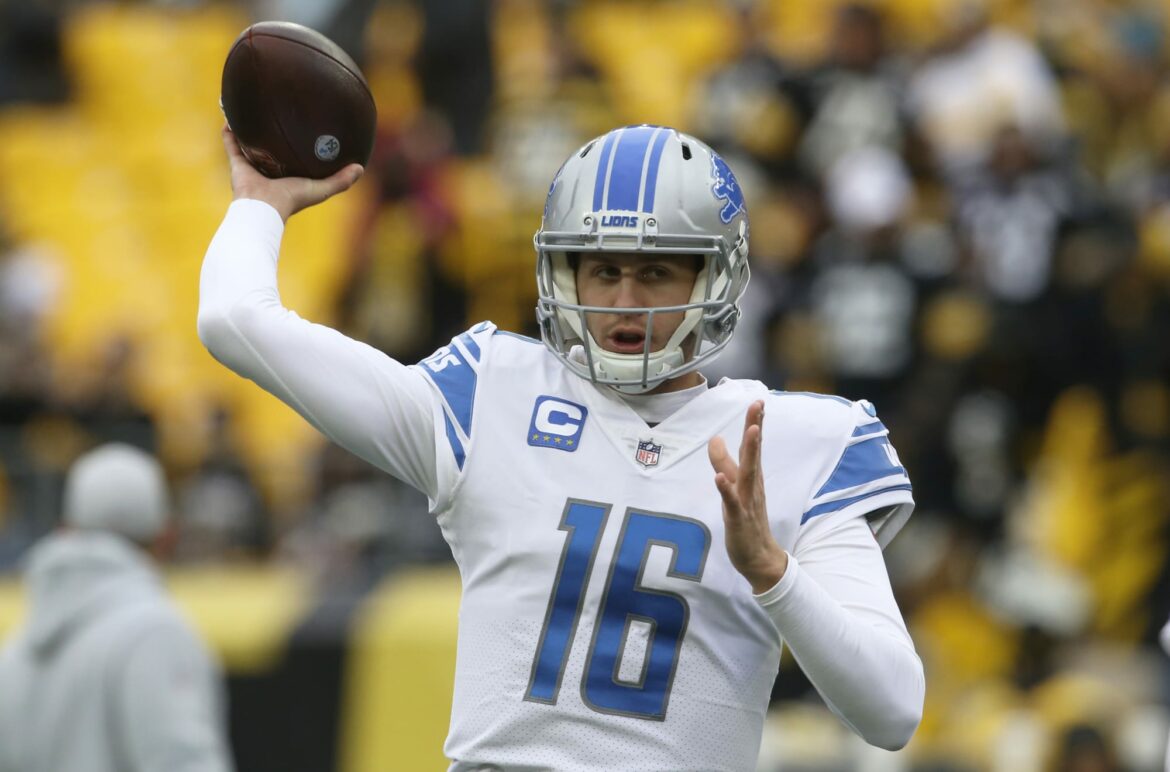 Does Amazon deliver on Thanksgiving? by Amy Kaplan

Detroit Lions quarterback Jared Goff should be available for the Thanksgiving game against the Chicago Bears barring a setback.

The Lions faced off with the Browns last weekend with Tim Boyle at the helm because Jared Goff had an oblique injury.

Goff went into this week as a game-time decision but with the Thanksgiving meeting with the Bears approaches, there seems to be some clarity about his availability.

Detroit is still seeking their first win of the season but they’ve played most opponents close.

Boyle came close to pulling off a miracle against the Browns, losing 13-10, despite throwing for just 77 yards. He threw two interceptions as well.

Goff hasn’t had much more success in the winning department but he can definitely sling it more capably than Boyle. He’s averaging 234.3 yards per game with a rating of 84.0. He has eight touchdowns and six interceptions.

The Lions may be one strong performance from their quarterback away from getting that first win on the table. Maybe it’ll be a Thanksgiving table.

The Bears are expected to start Andy Dalton in place of the injured Justin FIelds. He hurt his ribs against the Ravens as Chicago also battled their way to a three-point loss.

Chicago has lost five games in a row, so this may be Detroit’s best shot for the rest of the season to come out victorious.