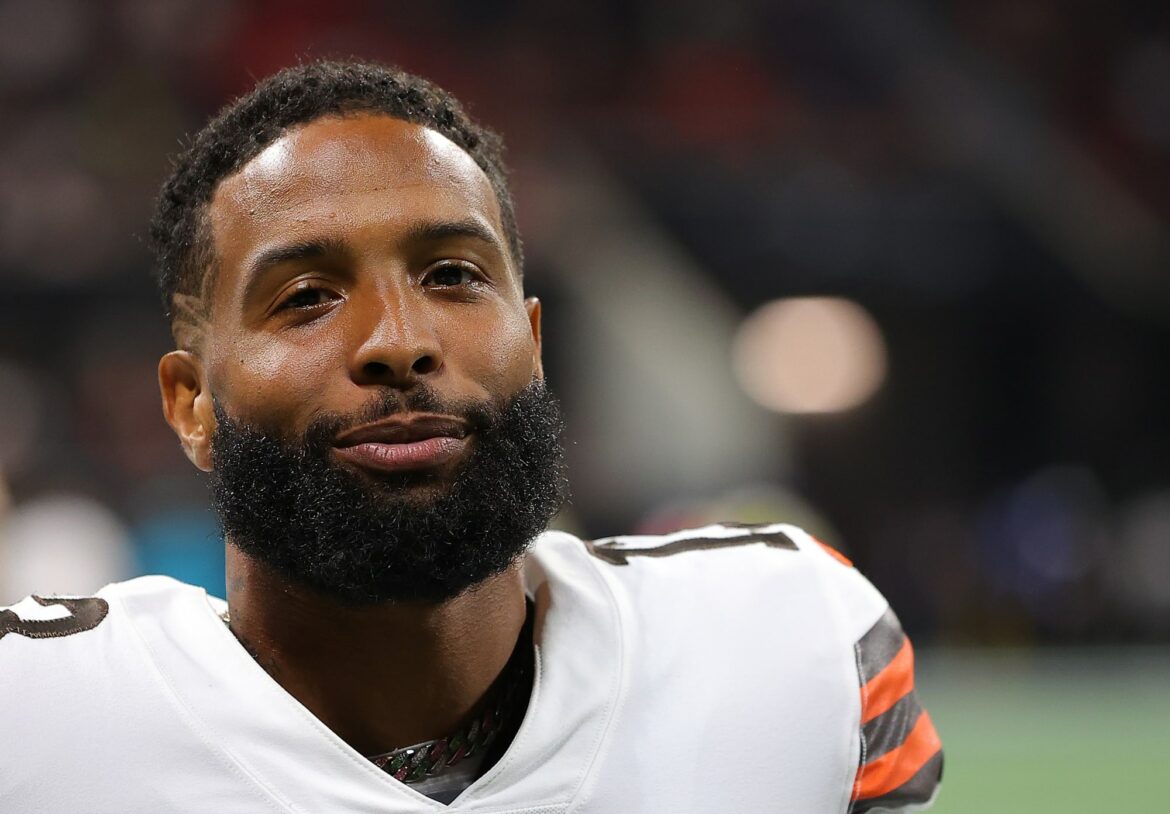 ATLANTA, GEORGIA – AUGUST 29: Odell Beckham Jr. #13 of the Cleveland Browns walks off the field after the first half against the Atlanta Falcons at Mercedes-Benz Stadium on August 29, 2021 in Atlanta, Georgia. (Photo by Kevin C. Cox/Getty Images)

Look: Von Miller had the prefect reaction to OBJ to the Rams on Instagram by Thomas Erbe

When will Odell Beckham Jr. make his Rams debut?

Late Thursday afternoon it was announced by both Adam Schefter and the Los Angeles Rams that receiver Odell Beckham Jr. had officially signed with the team following his release from the Cleveland Browns.

The signing is a clear signal that the Rams are looking not only to take control of the Los Angeles sports market but they are looking to be serious contenders for a Super Bowl appearance.

So when does Odell Beckham Jr. make his first start as a Ram?

His start date isn’t official yet, but we can make an educated guess when it might be. Typically when a player is acquired this late in the week, and this close to Sunday, they don’t play until the week after. So we’ll probably see Beckham Jr. suit up in the blue and yellow uniform next week when the Rams play the Green Bay Packers, who ironically he was also close to signing with.

There’s, of course, a small chance he could play this Sunday against the 49ers but it’s not a big possibility.

Another player in the same boat as Beckham Jr. is Cam Newton who also signed on Thursday. He’ll be a new Carolina Panther.