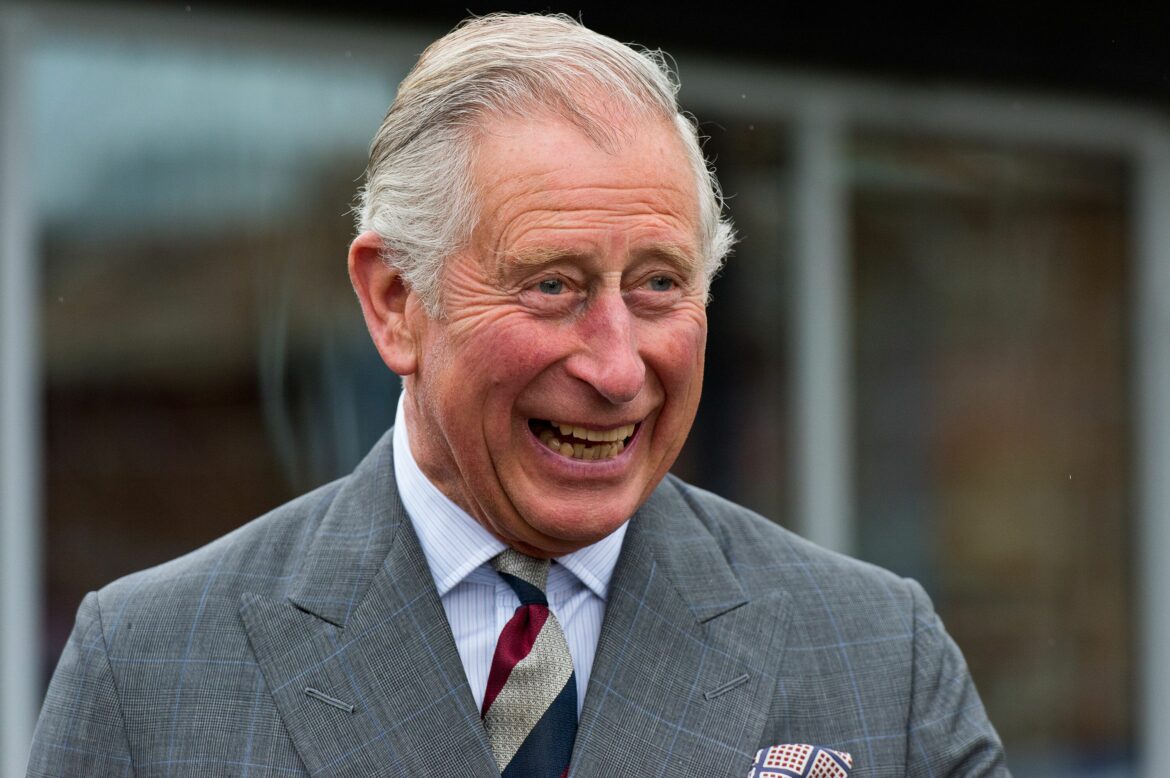 Prince Charles recently revealed to BBC that his Aston Martin is fueled by wine and cheese, prompting many online to say “same.”

Specifically, the royal said that his luxury car runs on “surplus English white wine and whey from the cheese process,” during his interview, which falls just weeks before the prince attends the United Nations’ upcoming Climate Change Conference of the Parties (also called COP26).

The summit will take place in Glasgow from Oct. 31 to Nov. 12. Queen Elizabeth and Charles are set to attend, alongside the Duchess of Cornwall, Prince William and Kate Middleton.

Charles, who has been a staunch environmental advocate for decades, told BBC that he was worried that the world leaders who gather in Glasgow for the conference would “just talk” instead of taking serious action.

“The problem is to get action on the ground,” he said, adding that he empathizes with activists like Greta Thunberg, who have also raised the issue of leaders failing to act.

“All these young people feel nothing is ever happening, so of course they’re going to get frustrated,” Charles said. “I totally understand because nobody would listen, and they see their future being totally destroyed.”

Despite the royals’ attention toward environmental causes, the family is still routinely criticized for traveling by private jet or helicopter and maintaining vast estates.

This past Saturday, a group called The Wild Card presented a petition to the royal family to commit to rewilding their land ahead of the COP26 summit. The process, which aims to “allow untamed life to return to ecosystems and landscapes,” would have a great impact: The royals are the biggest landowners in the U.K., with over 800,000 acres of land in their care.

Naturalist Chris Packham, one of the leaders of the group, said via a statement shared with HuffPost that he was “thrilled” the royal household accepted the petition, which has over 100,000 signatures, over the weekend.

“With the Royal Family due to attend COP26 as our climate ambassadors next month, now is the perfect opportunity for them to start walking the walk on their own vast estates,” he said. “Returning degraded Royal landscapes like grouse moors and deer-stalking estates to wild nature would show inspiring leadership in the midst of the climate and ecological crisis we face.”

Subscribe to HuffPost’s Watching the Royals newsletter for all things Windsor (and beyond).