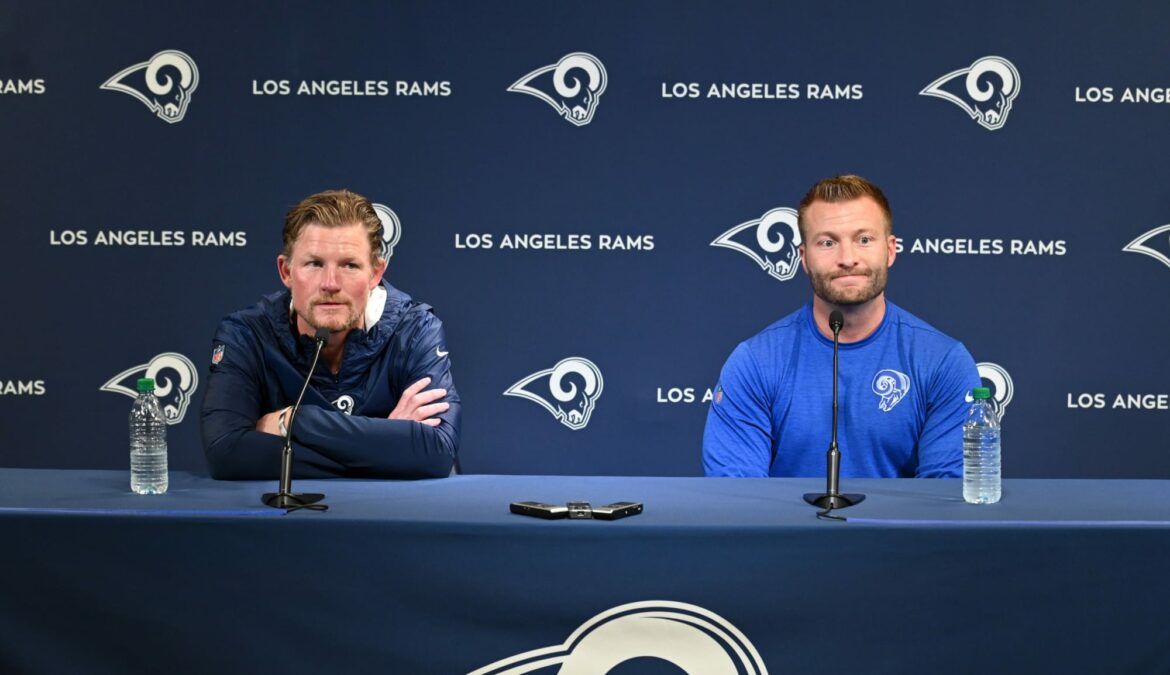 After the Los Angeles Rams signed former Cleveland Browns wide receiver Odell Beckham Jr., here is how much cap space the team has.

The Los Angeles Rams have shown over the years that they are willing to do whatever it takes to contend for the Super Bowl. From acquiring cornerback Jalen Ramsey last year, to trading for quarterback Matthew Stafford in the offseason, to finalizing a deal to land linebacker Von Miller at this year’s trade deadline.

This Thursday, the Rams did it again. The team announced the signing of wide receiver Odell Beckham Jr., who was recently released by the Cleveland Browns. With Beckham joining the Rams, just how much cap space does the team have after the transaction?

How much cap space do the Rams have after the Odell Beckham Jr. signing?

Beckham signed a one-year deal with the team, but no financial details have been revealed as of this writing. But, we can say that the Rams have approximately $2.5 million in cap space as of Thursday night, per Spotrac.

We will get a more clear answer once the contract details are officially revealed.

After being receiving his release from the Browns last week, Beckham was placed on waivers. No team claimed him, due to the fact that he was owed $7.25 million in salary for the remainder of the year. That meant Beckham had his choice of teams to sign with.

Teams like the New Orleans Saints, Kansas City Chiefs and New England Patriots were all linked to Beckham, but his choice came down to the Green Bay Packers or the Rams. Sure enough, it was Los Angeles that were able to finalize a deal.